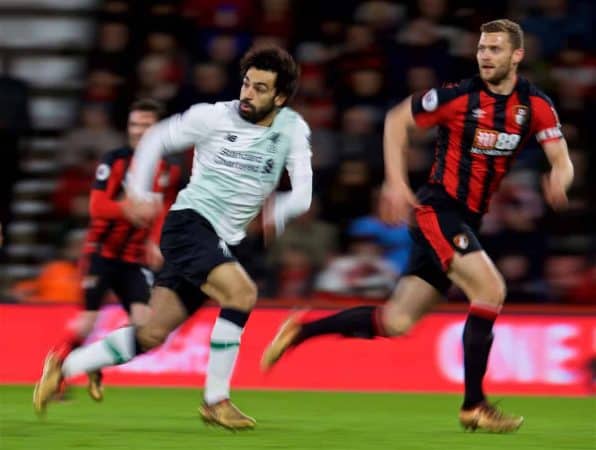 Bournemouth keep defying those who believe relegation will come sooner or later and there is no reason why they won’t impress again in 2018/19.

Last season’s 12th-place finish was further proof that the Cherries are now an established Premier League side.

Eddie Howe is doing a wonderful job at Dean Court, as he continues to adopt an attack-minded approach with young players given an opportunity to shine.

This summer hasn’t been the busiest on the south coast but the signing of highly-rated Sheffield United youngster David Brooks sums up Howe’s promotion of youth.

Brooks is certainly one to watch as the season progresses, with the Welshman a prodigiously gifted attacking player.

Bournemouth are a team built on a wonderful team spirit and a nucleus of players who have been together for a long period now, which has been the key to them retaining their Premier League status over the last three seasons.

Granted, newly-promoted duo Wolves and Fulham have spent big, as have a number of other top flight clubs, but the Cherries shouldn’t be fearing for their safety.

Another mid-table finish has to be the aim.

We spoke to Bournemouth fan Neil Grover (@AFCBNG) to hear how he thinks Bournemouth and Liverpool will fare this season.

Cautiously optimistic. Being a long-term Bournemouth fan has taught me to hope for the best and expect the worst.

We do, however, seem to finally be filling in some of the shortcomings that have been holding the team back since time immemorial.

We are adding defensive depth and cover in front of the back four, so expect us to be more resilient defensively this season.

The first aim will be to avoid the drop again—assuming we can do that I would love a cup run.

Realistically, we are not going to challenge the top six any time soon but I would hope we can have a go at winning the League Cup or FA Cup.

Lewis Cook—this season is going to be huge for him.

After being the first English men’s captain to lift a World Cup since 1966 last summer, and a breakthrough season that gained him his first full England cap, he is ready for the big time.

His playmaking abilities are bound to attract some interest next summer, but in the here and now he can add some much-needed cut and thrust to our midfield.

For me this will be a huge year for the Jurgen Klopp project.

He now has a world-class core in Mohamed Salah and Roberto Firmino and has, from the outside in, made some very good additions after being supported by the board.

Man City will still be the team to beat but I can see Liverpool being the team to close the gap and make a chase of it.

The key could be restoring the tradition of silverware for Liverpool. We got a glimpse of it last year with the Champions League final but Klopp will need to bring something home soon.

I don’t think he will run away with it quite so much, but if Liverpool have a good season, he will as well.