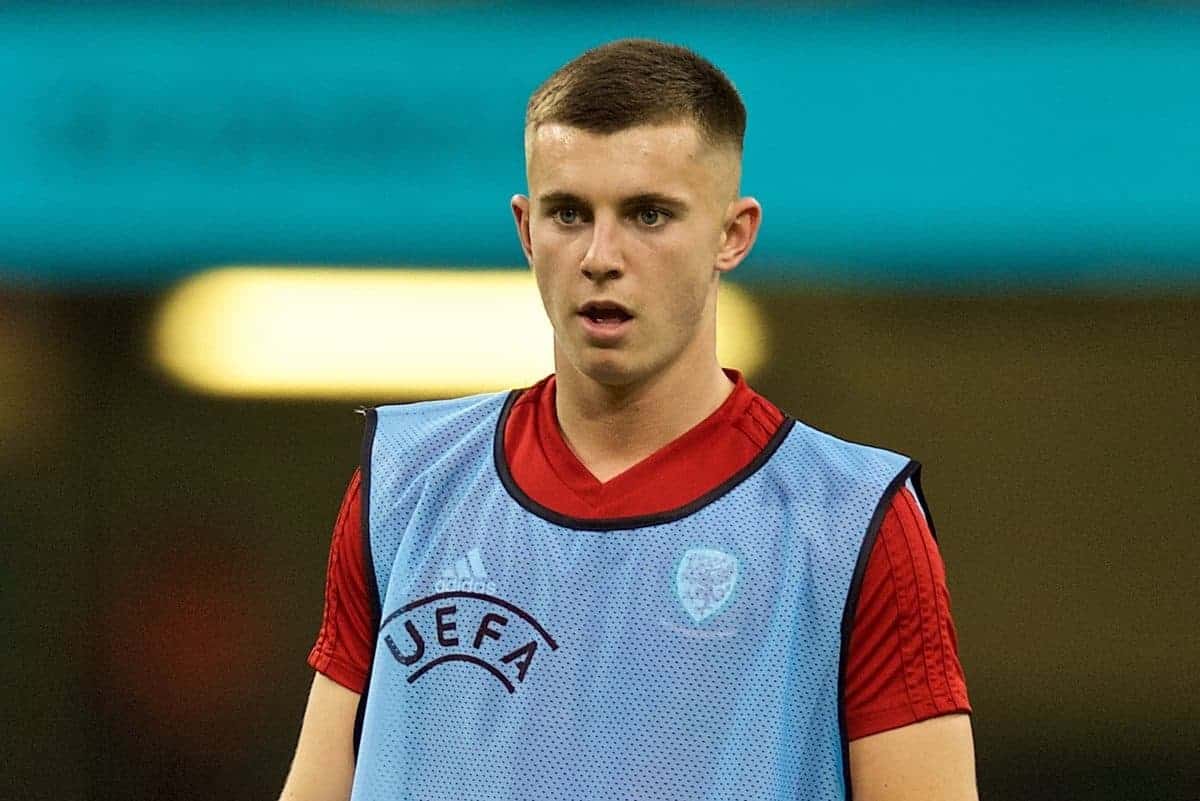 Ben Woodburn could be in line for a big opportunity in the Steel City derby on Friday, as the Liverpool loanees gear up for another must-see weekend.

Jurgen Klopp‘s Reds aren’t in action until Sunday lunchtime, when they take on Fulham at Anfield looking for a response to their 2-0 loss at Red Star.

But elsewhere, there are plenty of chances to see those earmarked for a bright future on Merseyside in action, as their progress on loan continues.

One of those hoping to make a big impact is Woodburn, who was handed his first appearance for Sheffield United in a month-and-a-half in the 1-0 loss to Nottingham Forest last time out.

It has been a difficult spell for the 19-year-old, particularly as the Blades battle for pole position in the Championship.

The hope is, however, that his time on the sidelines is over, and if he does return to the starting lineup this weekend it would come in a high-profile clash.

United take on city rivals Sheffield Wednesday at Bramall Lane, and Chris Wilder can rely on Woodburn to showcase his big-game mentality if needed.

One player who isn’t expected to be in action, but has enjoyed a positive week nonetheless, is Marko Grujic, who returned to full training with Hertha Berlin on Tuesday.

The Serbian midfielder has endured a lengthy absence due to an ankle ligament injury sustained in September, but he is now able to rejoin his team-mates.

However, Hertha manager Pal Dardai is reluctant to “score an own goal” by risking Grujic for Saturday’s trip to take on Fortuna Dusseldorf.

“We do not want to score an own goal and start using him too early—that does not help anyone,” Dardai told herthabsc.de, with Grujic adding that “the doctors said that it would be too risky against Dusseldorf.”

Klopp will likely welcome this approach, as avoiding further injury is essential to the 22-year-old’s progress.

This weekend brings the first round of the FA Cup proper, and three Liverpool players could be in action as their loan sides seek progress.

Most prominently, Herbie Kane may be called upon as Doncaster Rovers visit Chorley FC on Sunday afternoon, and would come up against an ex-Reds youth player in Adam Blakeman.

Blakeman joined Liverpool in 2002, four years after Kane was born, but after seven years in the academy left for Bolton Wanderers.

Meanwhile, Corey Whelan should start for Crewe Alexandra as they host fellow League Two side Carlisle United, with his side having previously lost 1-0 to the Cumbrians before his move was sealed.

Shamal George could make just his third start for Tranmere Rovers as they take on sixth-tier Oxford City, but will be hoping to avoid adding to his seven goals conceded so far.

Taiwo Awoniyi‘s continued battle to force himself into new KAA Gent manager Jess Thorup’s plans is also worth keeping an eye on this weekend.

And after Liverpool’s clash with Fulham, there’s still the possibility to see Ovie Ejaria, Allan Rodrigues and Loris Karius in action for their loan clubs on Sunday evening.