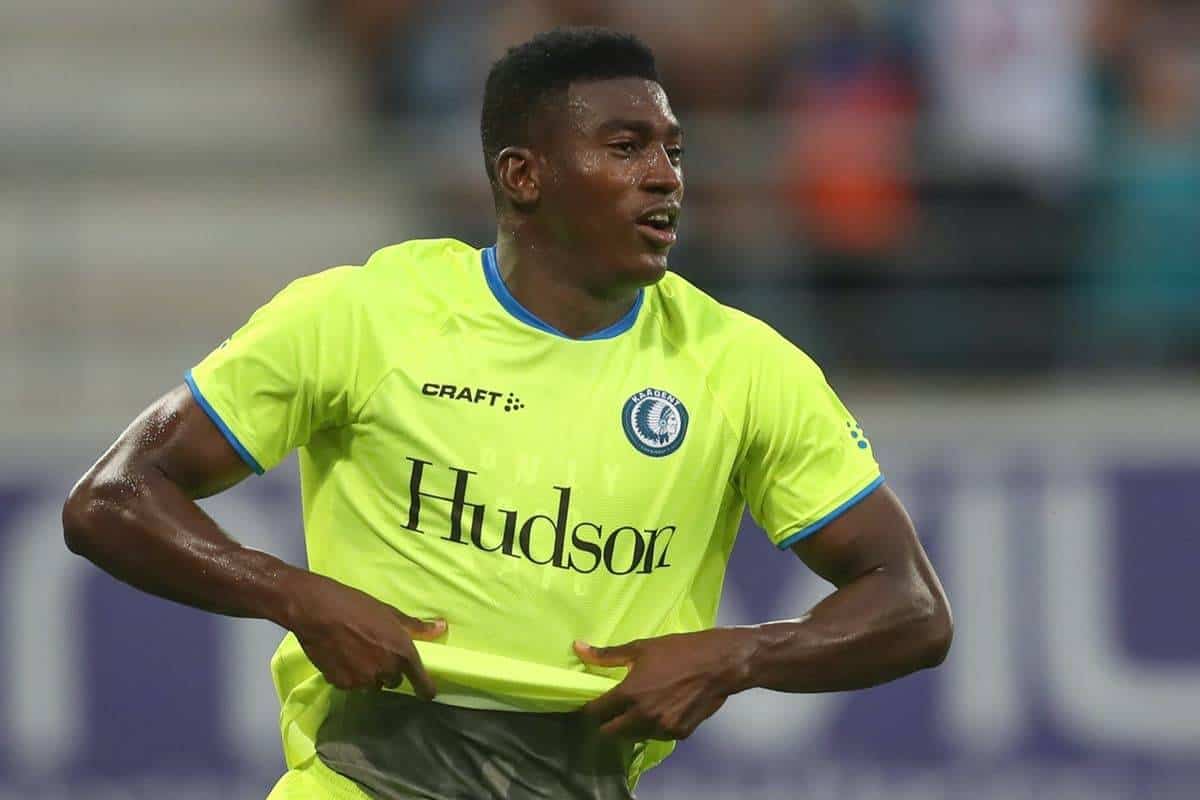 Liverpool take on Burnley in the Premier League on Wednesday, while elsewhere six loanees could be in action including two exciting attackers.

The Reds make the trip to Turf Moor buoyed by their late, late victory in the Merseyside derby on Sunday, with Divock Origi‘s injury-time winner bringing joy to the red half of the city.

Taking on a Burnley side who have taken just nine points from their first 14 league games—a quarter of Liverpool’s tally—they can hope to continue their push for the title.

For Nigerian striker Taiwo Awoniyi, however, midweek should bring an opportunity to set his sights on silverware with KAA Gent.

Awoniyi signed a new long-term contract with the Reds before departing for his fourth consecutive season on loan, in the hope of securing a UK work permit.

His prospects have diminished since the appointment of Jess Thorup at the Ghelamco Arena in October, with the 21-year-old yet to start for his new manager.

But a last-16 tie with second-tier Beerschot Wilrijk in the Belgian Cup could give him his best opportunity yet, as despite Thorup’s insistence he would field a strong side, rotation is likely ahead of Sunday’s clash with Eupen.

In France, Sheyi Ojo will be hoping to build on an impressive performance against Marseille at the weekend when Stade de Reims take on Toulouse.

The 21-year-old played 85 minutes in his first start since Halloween and, taking on a side including Florian Thauvin, Dimitri Payet and Lucas Ocampos, he arguably came closest to scoring.

Though he was restricted to just 26 touches of the ball, Ojo was clearly eager to impress as he fired four shots on goal—more than any other Reims player—including a curling, long-range effort that left Steve Mandanda stranded as it sailed just wide.

If he is retained, Ojo will be looking to produce another strong display, with Wednesday’s opposition sat in a considerably worse position in Ligue 1 than Marseille, in 15th. 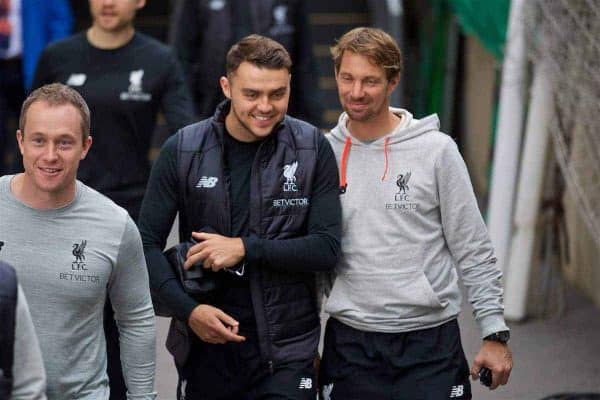 Closer to home, Rochdale’s EFL Trophy second-round clash with Oldham could allow Connor Randall more game time as he works his way back from a fractured cheekbone.

The right-back played the opening 40 minutes in the Dale’s 4-2 loss at Oxford United at the end of November, in his first appearance back from injury, though there has been no update on his condition since.

If he makes another outing at Spotland, it could in fact be one of his last, with his loan spell with Rochdale set to end in January.

Keith Hill’s side only have five more League One games left before the end of 2018, and with Joe Rafferty settled at right-back, Randall could be deemed surplus to requirements.

Returning to Liverpool on the turn of the year will be sobering for the 23-year-old, who has played eight times for Jurgen Klopp but will see his contract expire in July.