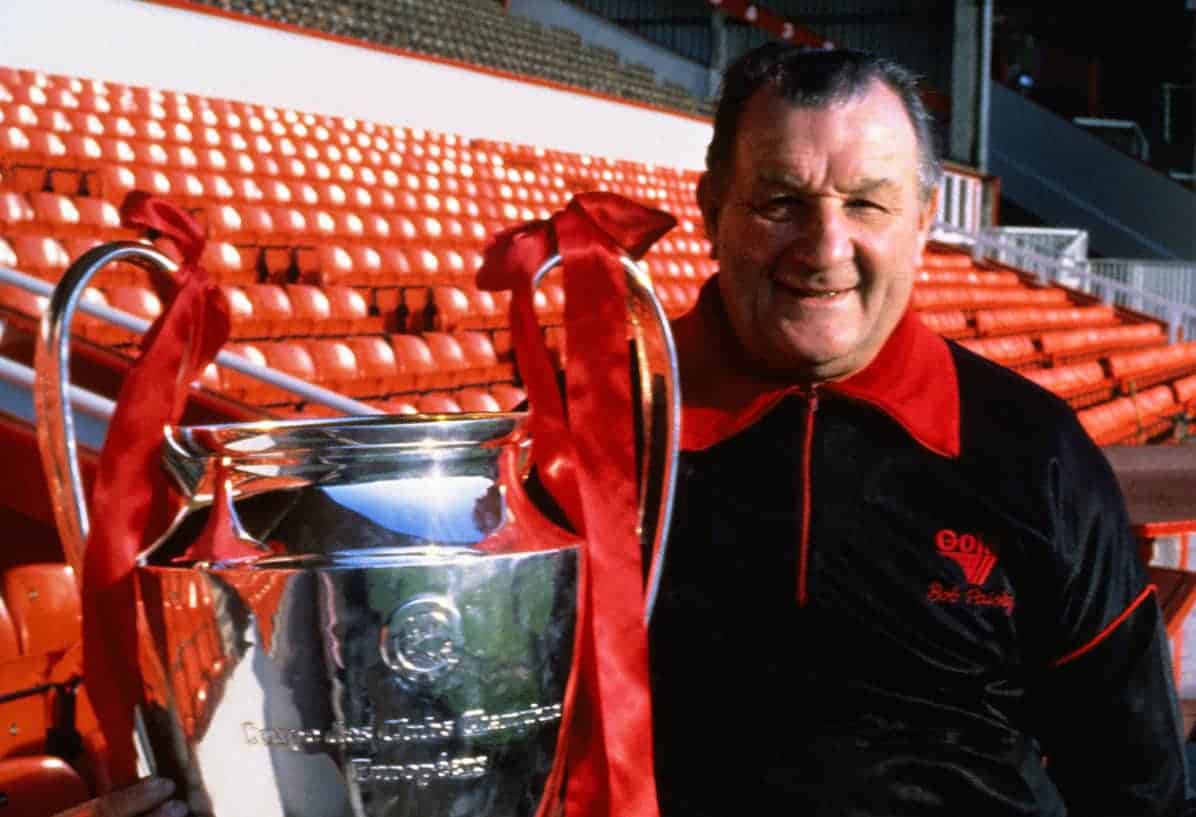 A quirky new factor in the remarkable career of Bob Paisley will be revealed on stage later this month in a show to celebrate the centenary of the iconic Liverpool manager’s birth.

Keith, who wrote and presents the show, said: “I was preparing the scripts when I was suddenly hit by a startling, offbeat fact about Bob, something I hadn’t been aware of even when I was writing his biography. It was like a Eureka moment! So we will be highlighting this on the night when all will be revealed.”

The manager who re-wrote football’s record books was born in the Durham mining community of Hetton le Hole in January 1919. Life in the harsh economic climate following the First World War revolved around the pit but the young Paisley’s one abiding dream was to become a professional footballer.

From his days playing in street games, starring for the school team and then for amateur kings Bishop Auckland his path led to Liverpool who signed the highly promising wing half – or defensive midfielder in today’s terminology –shortly before the Second World War, in which he served in Egypt.

When peace returned Paisley was a key figure in the Liverpool side that lifted the first post-war League title and after hanging up his boots in 1954 began a backroom journey as a renowned physio, coach, then Bill Shankly’s right-hand man before reluctantly stepping into the hot seat in 1974.

He even told the players at his first team talk in charge: “I’m only here until the club gets a proper manager.”

A total of 19 trophies won prior to his retirement in 1983 – an average of more than two a season – made a mockery of his humility, not least his three European Cup triumphs and six League titles.

Now, a century after his birth, this show reflects on how he did it through the recollections of his former players accompanied by exclusive audio and video clips and a selection of great songs from Ian Ross.