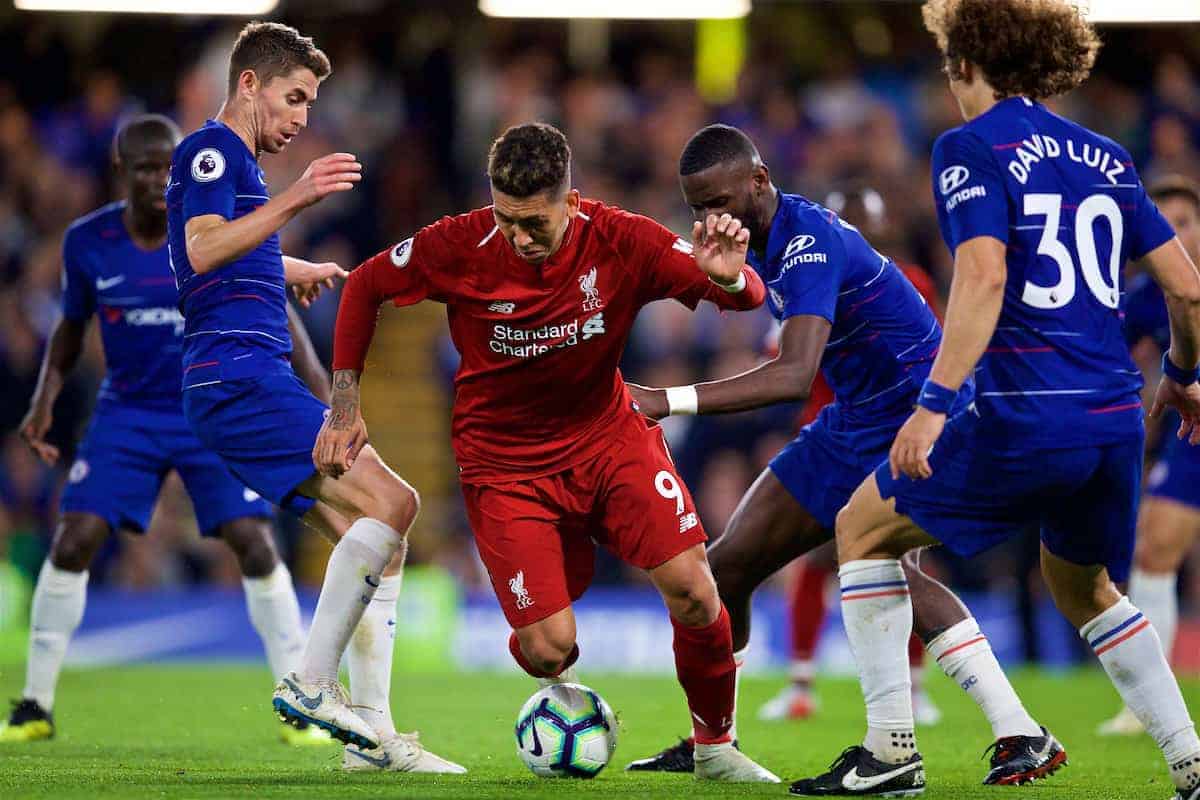 All four of Liverpool’s Premier League clashes in April have been rescheduled to suit broadcasters, including Liverpool’s meeting with Chelsea at Anfield.

The Reds have been on television 27 times already this season, in the league, Champions League, League Cup and FA Cup, with Jurgen Klopp‘s entertaining brand of football ensuring marquee status.

Challenging for the title ensures that they will remain a priority for Sky Sports and BT Sport heading into the business end of the campaign.

That is reflected in the latest fixtures to be rescheduled, with Sky showing every Liverpool game in the league in April.

Confirmed on Friday, this means the trip to St Mary’s to take on Southampton will now be played on Friday, April 5, and will be an 8pm kickoff (BST).

Next comes the visit of Chelsea, which is currently set for Sunday, April 14 at 4.30pm, though this is subject to change if the Reds reach the quarter-finals of the Champions League.

The first leg of the quarter-finals will be played on April 9/10 and the second leg on April 16/17, so it is likely this league game would need to be played on Saturday instead.

Liverpool’s away clash with Cardiff has been moved to Sunday, April 21, and is a 4pm kickoff, while the final game of the month will also be on a a Friday night, at home to Huddersfield on April 26, at 8pm.

These changes mean Klopp’s side play before Man City twice and after them twice in April.