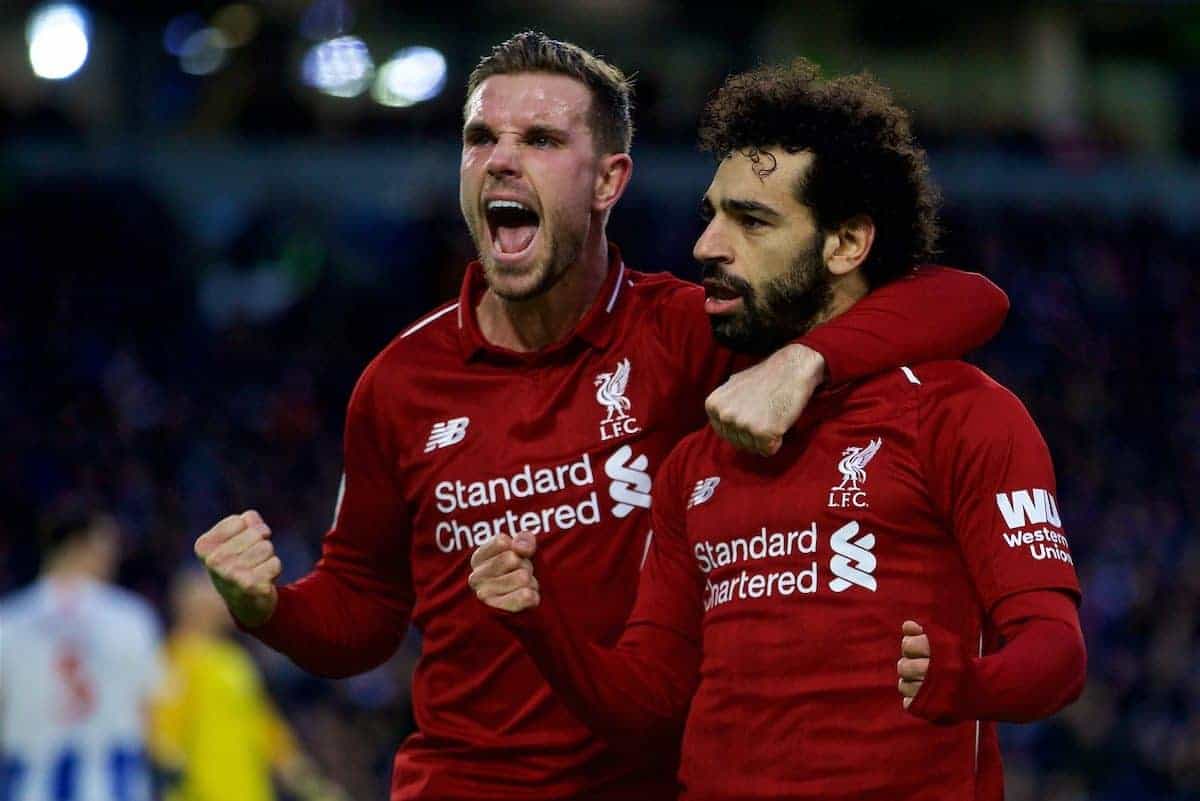 The Liverpool squad has been brought together from a hosts of different leagues, but can you guess these 10 players from our ‘I have played with…’ questions?

The first instalment of our ‘I have played with…’ quiz came in February, setting the simple task of picking the right player from Jurgen Klopp‘s first team from three clues.

Those clues are former team-mates, or fellow internationals, with the only criteria being they must have played alongside each other at senior level.

So here’s an example: which Reds midfielder played with Darren Anderton, Bradley Wright-Phillips and Frank Lampard? The answer is Adam Lallana.

Once again, it’s only players from Klopp’s first-team squad—no loanees or academy regulars—so that narrows down the list somewhat.