Liverpool manager Jurgen Klopp knows he is running out of time to fulfil his promise of winning silverware in his first four years in charge.

Klopp took over at Anfield in 2015 and said at his introductory press conference he needed to win a trophy quickly or his next job “may be in Switzerland”.

The Reds have a chance to deliver as they remain locked in a tight title race with Manchester City and have reached the semi-finals of the Champions League.

“A lot of people reminded me that when I first came here I signed a three-year contract and I said in four years if we’re sat here we probably would have won something,” Klopp said on the Liverpool website.

“It didn’t happen yet. Both sides, the club and myself, have a wonderful commitment that we really try everything to make the club as successful as possible. How long will it take? I have no clue.

“The position we are in now I am really happy with. Not that it is the final position where we want to be, but the awareness from outside the club, where we are, second time in the Champions League semi-final – that is really special.” 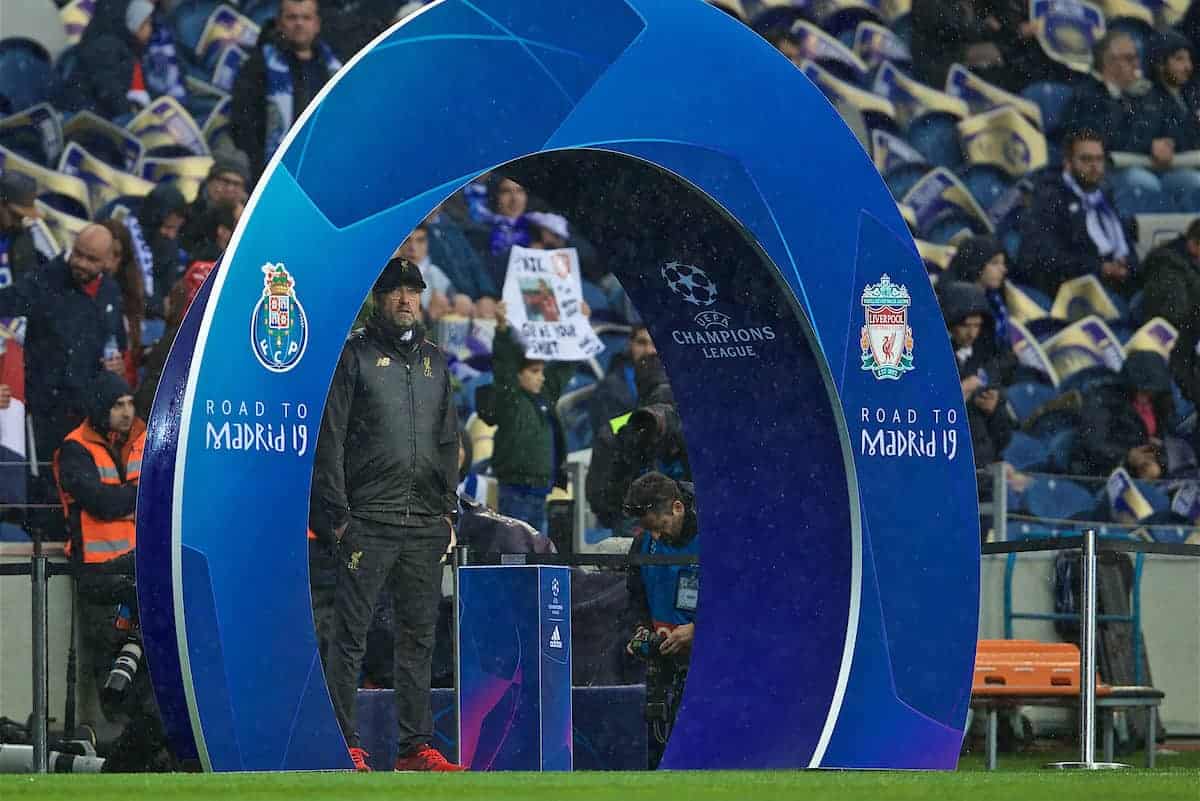 Liverpool will head to Cardiff on Sunday looking for a victory to go back to the top of the league after City’s victory over Tottenham on Saturday.

After facing Neil Warnock’s rejuvenated side, who gave themselves hope in the fight against relegation with a midweek win at Brighton, Klopp’s men host already-relegated Huddersfield on Friday night before heading to Barcelona.

It is crunch time in the season but Klopp denied the tension was getting to his team.

“We do not feel the pressure,” he said. “We see and feel it as an opportunity. We have these unbelievably strong opponents.

“We have to win all our games, which is difficult enough, and on the other side our opponent is Man City. That makes life not easy.

“In the Champions League, the situation is the same. We play Barcelona.

“There are not a lot of stronger teams in the world out there so how can we think we are halfway through? We are in it. 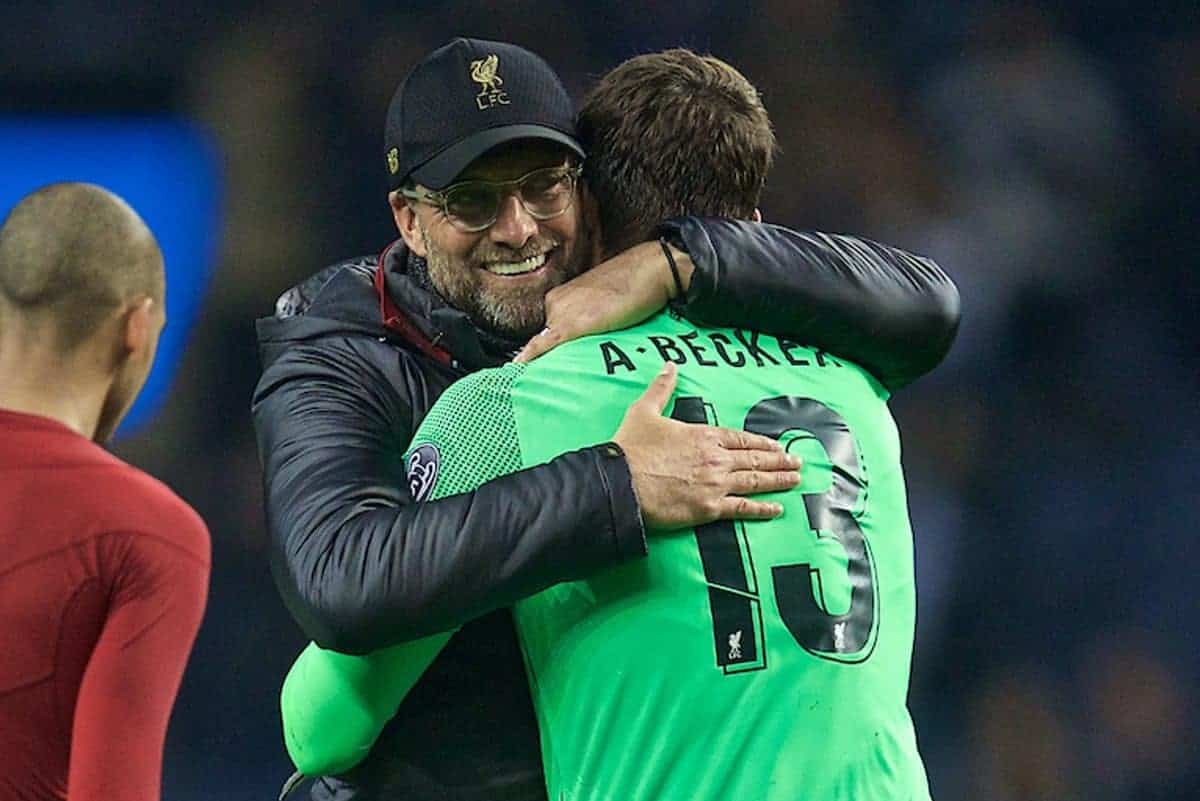 Sunday’s trip to Cardiff may not have the glamour of the upcoming semi-final with Barcelona, but goalkeeper Alisson Becker promised the players would not overlook it.

“Immediately after the game (against Porto) we were obviously really happy to have got through to the semi-finals,” he said.

“It’s a great achievement in the career of each individual player. But we have two simultaneous objectives – to win the Premier League and the Champions League, and our next challenge is Cardiff.

“I’m sure it will be a great challenge for us. We’re playing away and that’s always difficult in the Premier League.

“We’ll have to give 100 per cent on the pitch to get the desired victory.”