Liverpool will be adding to their youth ranks over summer with two players joining from Sunderland in a deal which could work well for older Reds, too.

The Black Cats were involved in a promotion push from the third tier of English football this season, having finally stopped the rot and relegation of the past few years.

They went all the way to the League One play-off final, but were beaten by Charlton and will spend 2019/20 in the same division as a result. Still, fortunes are looking up for the Wearsiders and they will look to capitalise on their status as arguably the league’s biggest team by securing promising players on loan.

At least one of those could come from Liverpool, after Sunderland owner Stewart Donald intimated on a recent podcast that the beginnings of a “good working relationship” were being established between the clubs.

The start of that relationship, Donald explained, centres on two Sunderland youth players moving to the Kirkby academy this summer, overseen by Alex Inglethorpe. 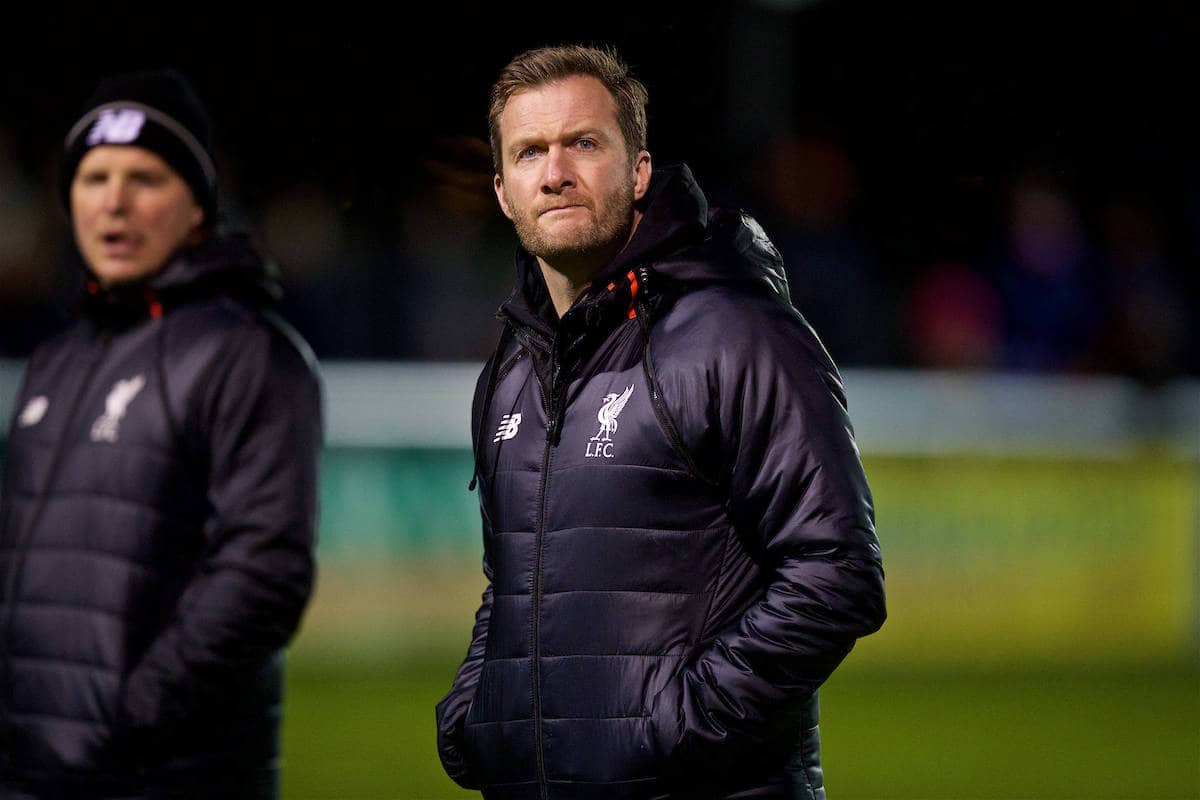 “There are two players who will go to Liverpool,” Donald confirmed on the Roker Rapport podcast. “We tried to keep them. We said to the parents, ‘If you really want to go, you have to put it in writing’. The parents have written in and said, ‘Thank you, Sunderland, we want our lads to go to Liverpool’.”

There are no details on the age groups the players are currently in, nor who they are. But their departures from north-east to north-west could have a knock-on impact to the U18s and U23s at Liverpool.

The Northern Echo reports that “talks between the two clubs… [are on] at least one youth player moving in the opposite direction to spend time on loan at Sunderland next season.”

Midfielder Herbie Kane was a big success story on loan in League One this season at Doncaster, while Liam Millar has been linked with temporary switches to both League One clubs and MLS sides over the summer.

Alternatively, it could be a good first loan move for the next batch of U23s, with Caoimhin Kelleher, Curtis Jones, Adam Lewis and others all on the fringes of first-team action with Liverpool.

Ovie Ejaria had a short loan spell at Sunderland from Liverpool in 2018.