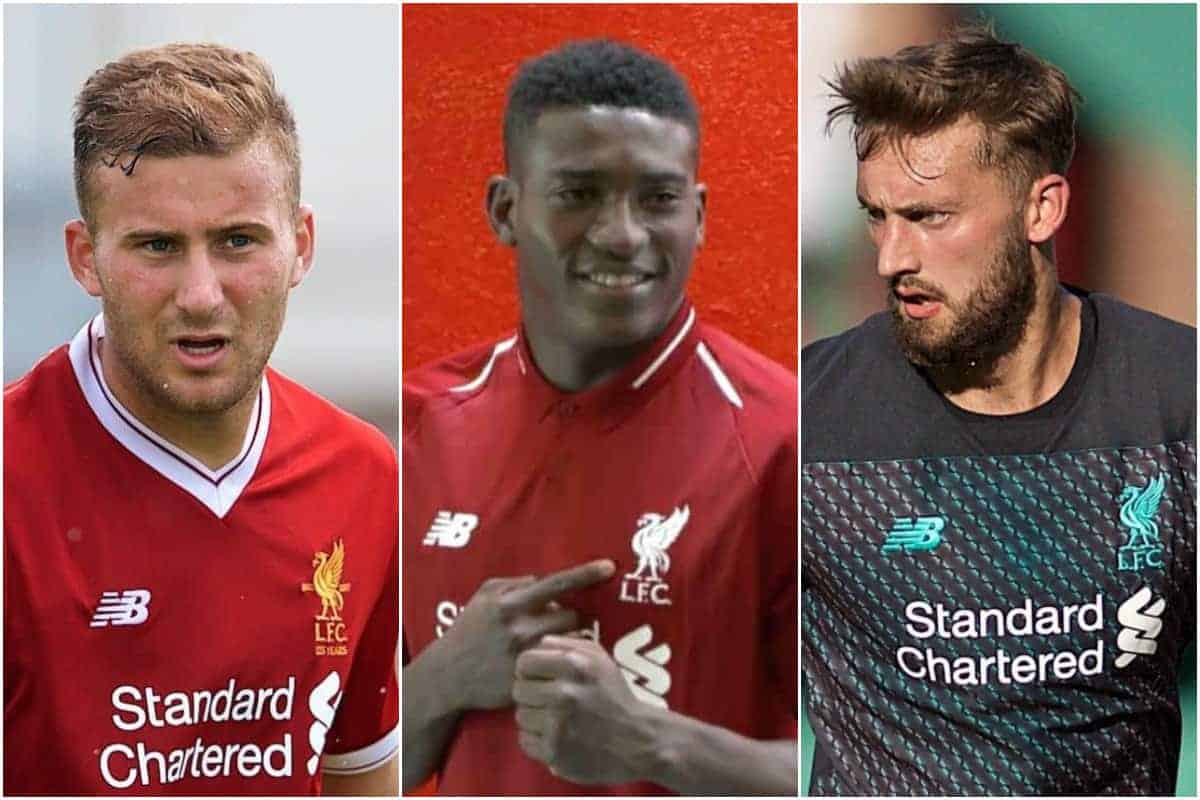 A clutch of young Liverpool players are likely to leave on loan in the coming days, with midfielder Herbie Kane one of the most sought-after Reds.

Kane was a big player for Doncaster in a loan spell last season, impressing in League One and helping Rovers into the play-offs.

They didn’t make the jump up to the Championship as a club, but two key components of the team might have: manager Grant McCann jumped ship over summer to Hull City, and now wants to bring Kane with him.

The boss told BBC Radio that Kane is a certainty to depart from the U23s again this season and that his team faced a lot of competition to sign him.

“Herbie’s top class, he really is. He’s a Liverpool player. He will be going out on loan, I know that for sure.

“Would we like him? Yes. Could we get him? I’m not sure. He’s a player we definitely like. I would hope (working with him last season) would put us in the driving seat a little bit but there’s some big clubs in for him. We’ll have to wait and see.”

Just how sizeable those “big clubs” are remains to be seen, but Brentford and Charlton are other Championship clubs who are linked with the midfielder.

In their favour, as well as Kane being familiar with McCann as a manager, Hull also played a part in Harry Wilson‘s development, with a half-season loan going well for the wide forward two years ago.

Elsewhere, with Ben Woodburn‘s potential loan to Oxford United coming to light on Monday evening, it is likely that a few more will follow. 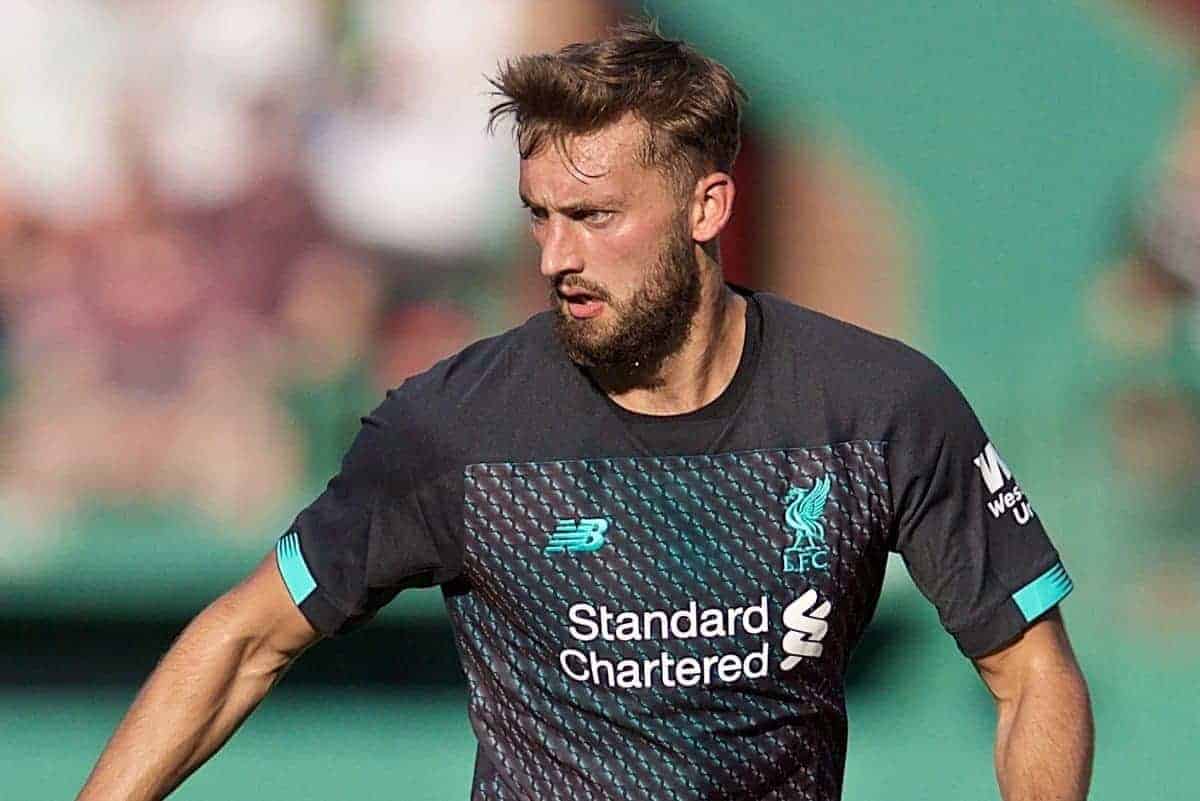 Along with Woodburn, 22-year-old defender Nat Phillips and teen playmaker Curtis Jones were dropped from the senior squad after the US tour.

Phillips, in particular, needs to go out and prove his worth on loan and as the Reds have four senior centre-backs ahead of him at present, plus the newly arrived Sepp van den Berg being much younger, it seems likely that a Championship move could be the best solution.

Jones, still 18, was linked with Rangers earlier in the summer.

Any move at all would be an interesting development for a player who has tremendous technique, skill and versatility, but not always the consistency to his game.

Adam Lewis, George Johnston and Liam Millar are others who featured in pre-season for the first team, but may head out on loan.

Finally, a clutch of players who have no immediate future at Anfield could also head out on loan.

Taiwo Awoniyi is highly regarded, but without a work permit he cannot feature for the Reds.

The striker has spent the last couple of seasons in Belgium and another move to the Continent is probable, though there were suggestions he’d be sold for around £10-15 million earlier in the summer.

In the same regard, Anderson Arroyo will likely head back out on loan after recovering from injury.

Pedro Chirivella remains at the club, after a failed move to Rosenborg last summer and a January switch to Extremadura was not properly completed in farcical circumstances.

And one of the five Academy goalkeepers could even depart for a lower-league experience. Dan Atherton went on tour with the first team but isn’t first-choice—that’s Vitezslav Jaros—while Kai McKenzie-Lyle, Ben Winterbottom and Shamal George, who has had a couple of loans out, are all also used in rotation.