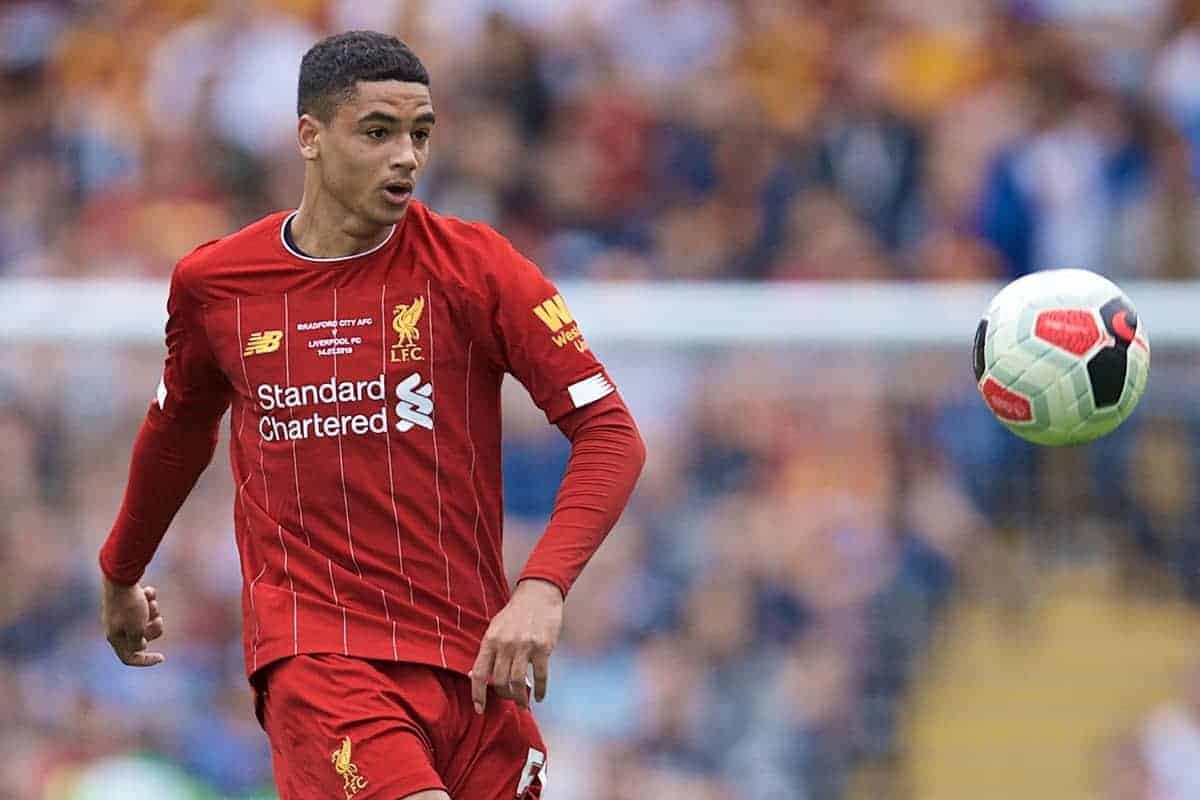 Ki-Jana Hoever has put pen to paper on his first professional contract with Liverpool, with the Dutchman set to enjoy a bright future under Jurgen Klopp.

Hoever made a surprise debut for the first team at just 16 in January, becoming the third-youngest player in the club’s history behind only Jack Robinson and Jerome Sinclair.

Having turned 17 soon after, the teenager had been widely tipped to sign a new deal with the Reds, and six months later the club have confirmed the news.

He is said to have finalised terms at Liverpool’s training camp in Evian this week, having featured prominently for Klopp’s side throughout pre-season.

There could be an opening for the U17 Euros winner in the senior squad this campaign, as backup to Trent Alexander-Arnold, but speaking to the official website, Hoever stressed the “need to be realistic.”

“I hope to make some minutes in the first team this year, of course, but I know that I will probably play more games for the under-23s,” he said.

“I will just train hard with the first team, show them what I can do and if there is a chance, I will be ready. That’s what I am hoping for. 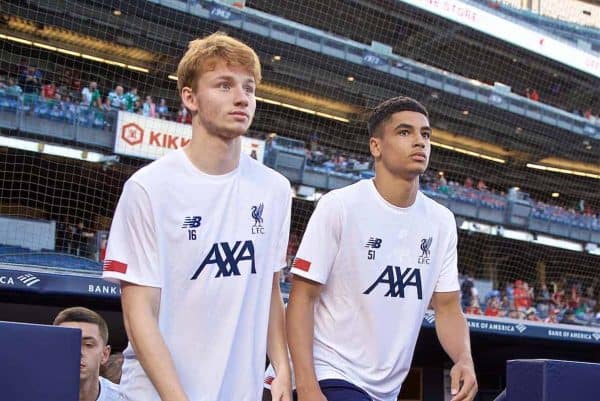 “I still need to learn a lot of things. I am still 17, so I just need to keep doing what I am doing to get better at the things that can be better.

“It’s a lot of trust from the club to let me sign this new contract.

“I will try to do them proud and show what I can do for this club—and I hope these are not the last few years I play here.”

If Hoever’s comments are to be taken literally, it would suggest that he has signed a three-year deal with Liverpool which would tie him down until 2022.