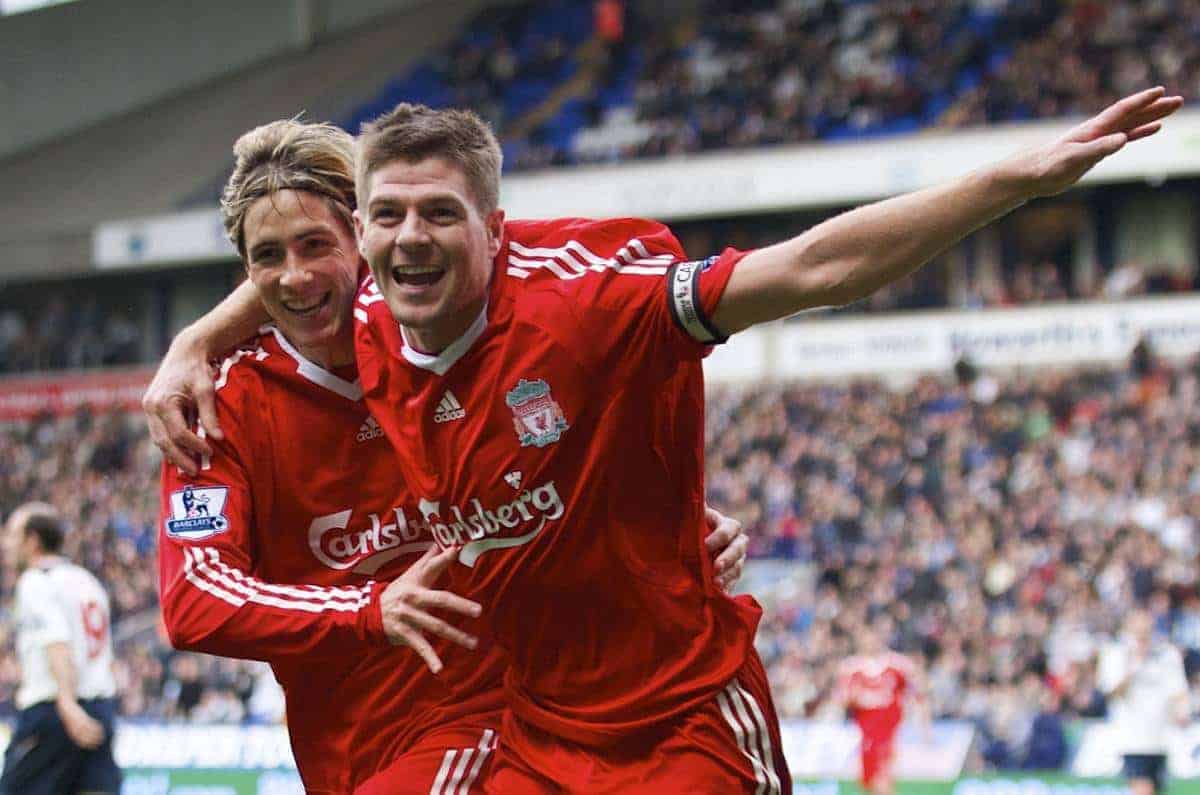 The Premier League have (finally) launched an official YouTube channel and a new video features 23 minutes of brilliant Liverpool goals.

The Reds host the first game of 2019/20 on Friday night as Norwich visit under the lights at Anfield.

Having finished a close second behind Man City last time out, in the club’s best-ever domestic campaign, Jurgen Klopp‘s side will be eager to go one better and lift the title in May.

Given they own the rights, it has been a long time coming for the Premier League to launch their own YouTube channel, and they have kicked off well.

Their compilation of Liverpool’s best goals since the current English top flight’s inception in 1992 features some incredible strikes.

Emre Can, Philippe Coutinho, Xherdan Shaqiri, Sadio Mane, Luis Suarez, Raheem Sterling and Gini Wijnaldum are all included from the modern era, along with the likes of Yossi Benayoun, Maxi Rodriguez and Raul Meireles.

They mix it with efforts from legends such as Steven Gerrard and Sami Hyypia, and other figures from the past, with Patrik Berger, Paul Ince, Michael Owen, Stan Collymore and Emile Heskey making the cut. 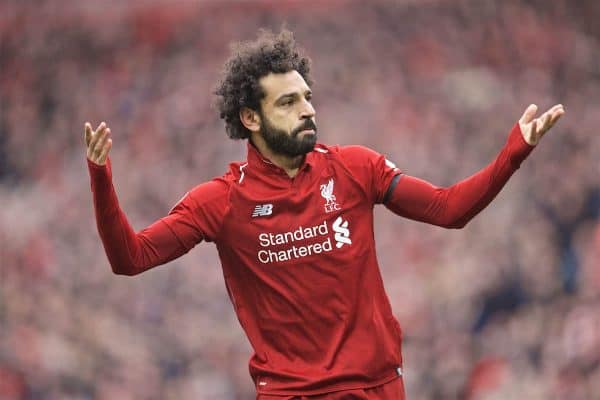 Mohamed Salah‘s stunning strike against Chelsea last season headlines the video, as a reminder of the Egyptian King’s incredible talents.

It is a video well worth watching before this weekend’s curtain-raiser, allowing fans to whet their appetite after a long break for the summer.

Liverpool scored 89 goals under Klopp in the league last season, and the hope is they continue their fine form and challenge Man City for the title with many more in 2019/20.