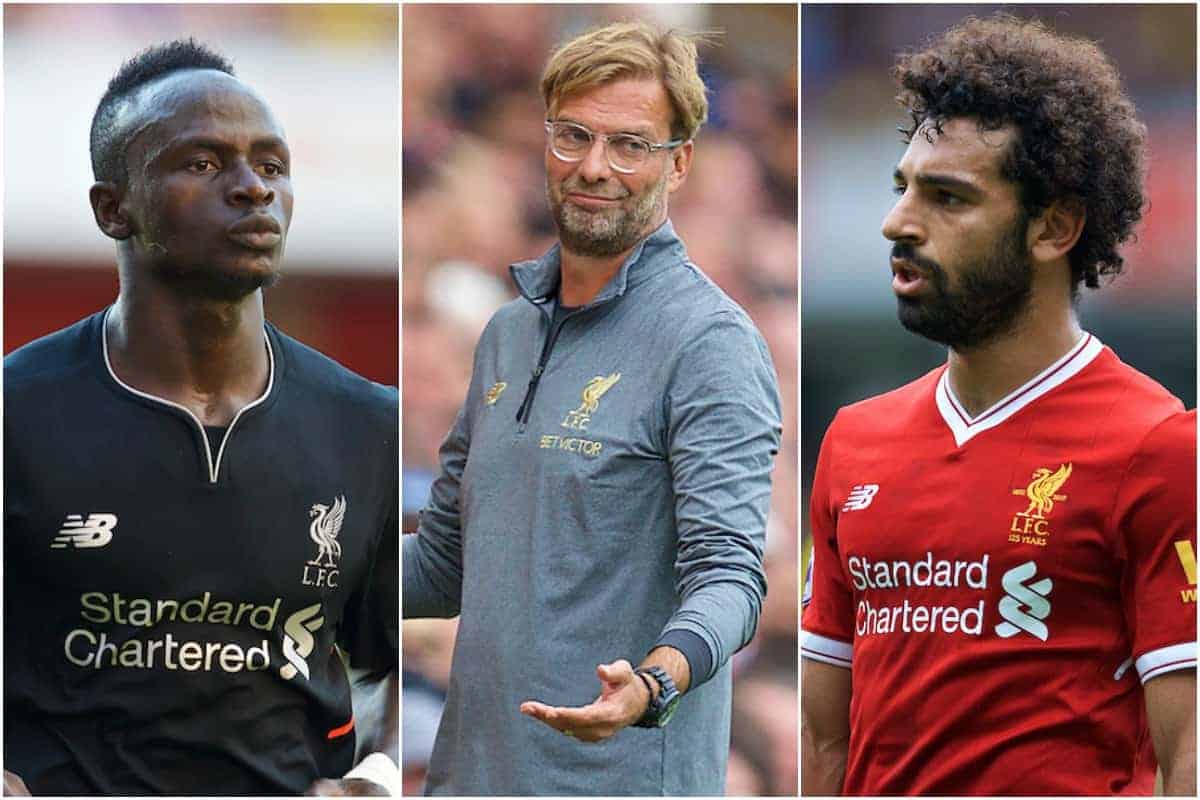 Liverpool kick off their 2019/20 Premier League season against Norwich, but how well do you remember the Reds’ previous three opening days?

Jurgen Klopp will oversee his fourth opening Premier League fixture on Friday when newly-promoted Norwich make the trip to Anfield.

After finishing agonisingly short of the title last season there is nothing but anticipation in the air ahead of what is set to be another thrilling campaign in the English top-flight.

It has never been more important to start the season with a win under the belt, but can you recall the details of how the Reds fared on the first day of the campaign over the previous three years?

Test your knowledge on our last three opening league fixtures, can you get them all correct?