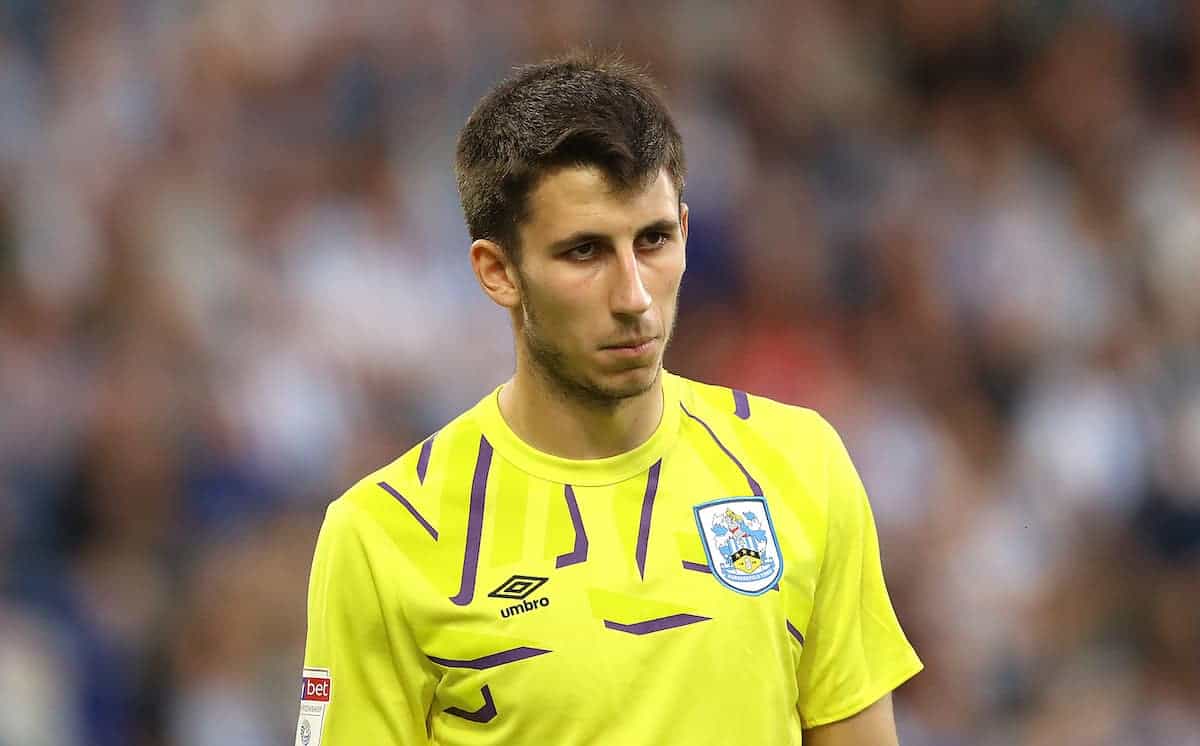 Huddersfield boss Danny Cowley praised young goalkeeper Kamil Grabara for his “real maturity” after his howler against Millwall ensured the Terriers remain winless in the Championship this season.

Hometown boy Fraizer Campbell had given Huddersfield a 24th-minute lead with his first goal since a free transfer move from Hull in the summer.

But 17 minutes later, and just seconds after making a world-class save in tipping over the crossbar a swirling 30-yard strike from Ryan Leonard, the 20-year-old loan stopper from Liverpool dropped a corner that allowed Matt Smith to poach the equaliser.

Despite that Cowley said: “Kamil had a difficult first half, and typical of the life of a young goalkeeper, he makes a brilliant save and then he makes a mistake.

“But I was proud of him in the second half. The boys got around him at half-time and I said to him that we know he has the attributes to be a top goalkeeper.

“The psychology of a young goalkeeper is how you react after making a mistake, and in the second half he carried himself with real maturity and his distribution was significantly better.

Cowley was also proud of his team overall following the interval after declaring they “did not play with enough bravery” in the opening 45 minutes.

“We could easily have gone under after conceding the goal,” added Cowley, whose side are at least off the foot of the table with the point.

“If we’d carried on playing the way we did in the first half then we would have lost the game and not been able to have lived with ourselves, but we played with fortitude and I’m really proud of them in that second half.”