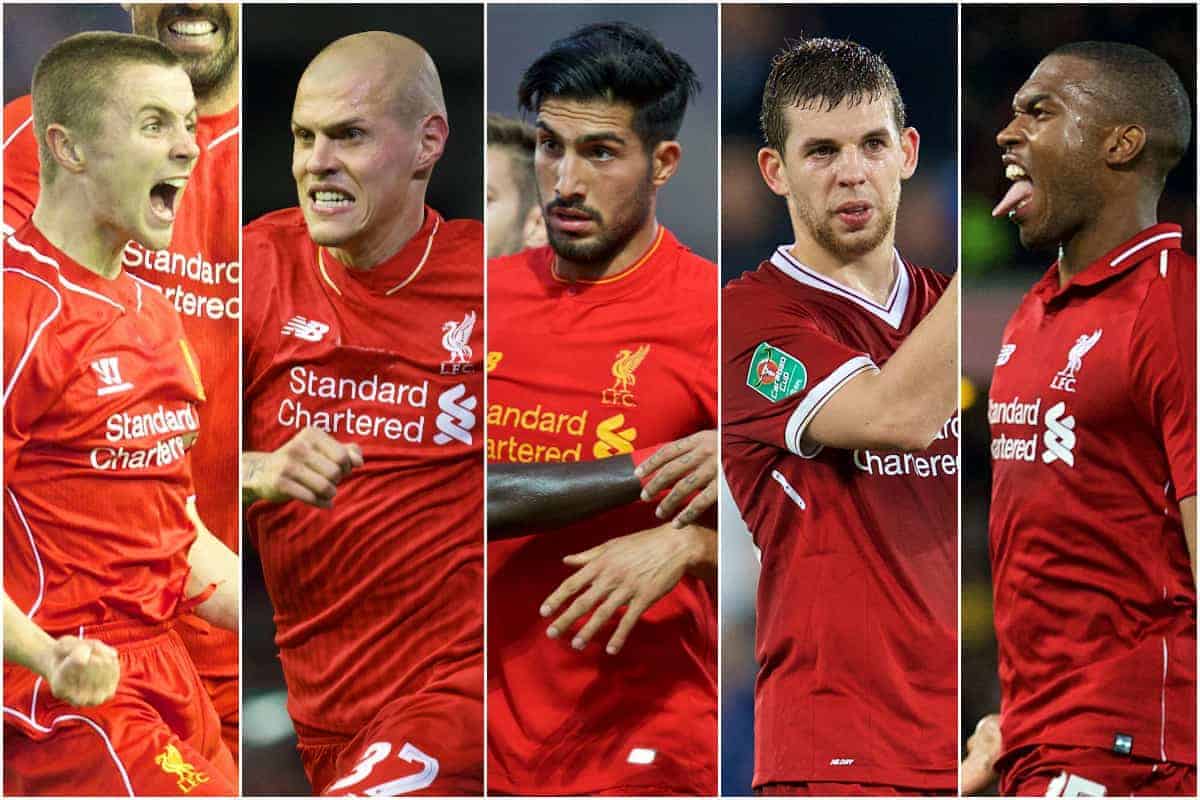 Liverpool’s 2019/20 League Cup campaign will get underway at MK Dons, but how well do you remember the Reds’ last five seasons in the competition?

With eight League Cup triumphs to their name, the most recent of which arrived in 2012, Liverpool are the most successful club in the competition.

Recent times in the domestic competition have seen a plethora of players handed their debuts and score their first goals for the club, all the while throwing up various highs and lows for the men in red.

The last five seasons have seen both Brendan Rodgers and Jurgen Klopp command the touchline with varying degrees of success.

Test your knowledge with these 13 questions!