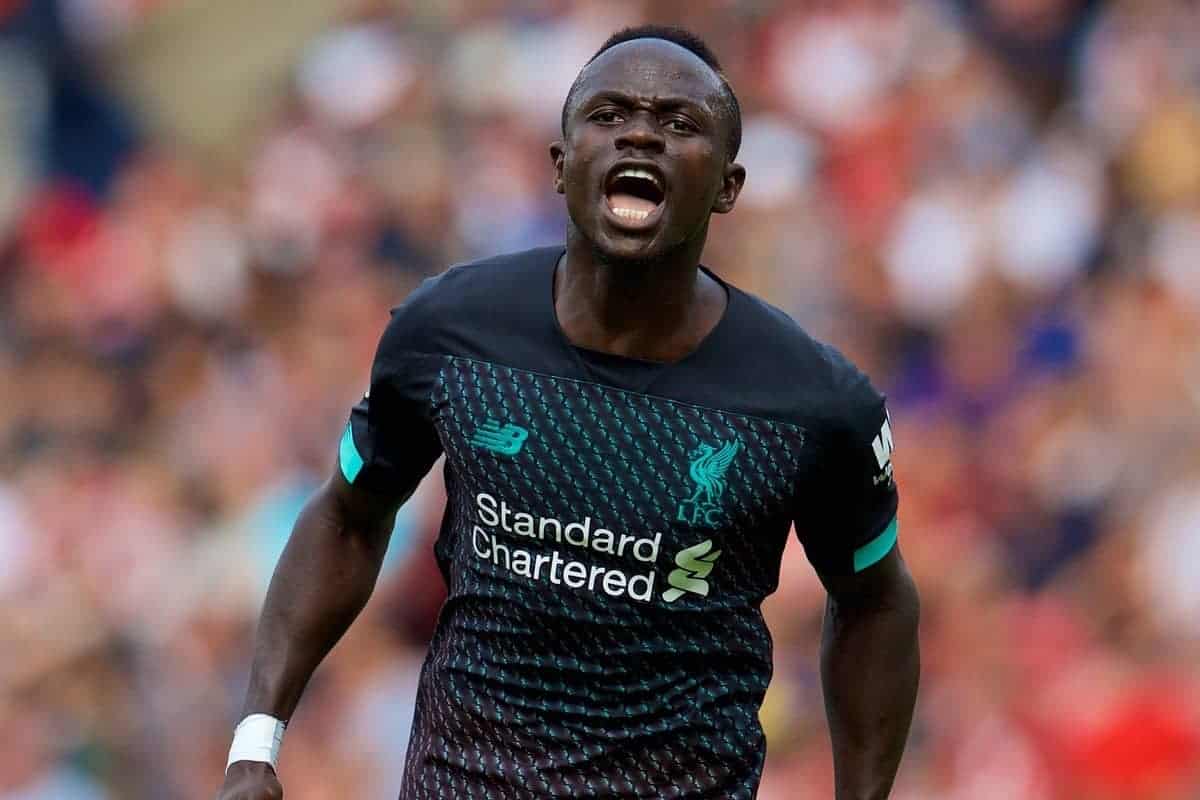 Liverpool take on Sheffield United this afternoon at Bramall Lane (12.30pm BST), a ground where they have endured a miserable, long-running record.

Liverpool have an awful record at Bramall Lane.

In all competitions they have not won in the last six and won only one of the last 11.

In the league they have drawn two and lost two of the last four and won one of the last eight.

They have never won here in the Premier League era: two draws and a defeat in three visits.

Their only victory in the last 11 came in August 1990 when they won 3-1, but that came after the Blades lost goalkeeper Simon Tracey to a fractured cheekbone in the 15th minute following an accidental clash with Ian Rush.

Full-back John Pemberton had to go in goal and made errors for the Reds’ last two goals. John Barnes, Ian Rush and Ray Houghton scored.

Since 1953 they have won just three of their last 25 visits in all competitions, scoring just 15 times in that sequence.

Liverpool have scored in only two of their last eight league visits, scoring four times in total.

In the last 11 visits in league and cup the Reds have failed to score in eight.

A win will see Liverpool extend their club record of successive away league wins. The victory at Chelsea last weekend was their seventh in a row.

Liverpool are currently unbeaten in 12 away league games since that defeat at Man City in January.

Only four times have been on a longer run while it is their best since 1989 when they went 14 undefeated on the road.

Should the Reds take all three points it will be the first time since 1990 that they have won their four away matches of a league season.

Roberto Firmino is the first Liverpool player to score in the opening three away games of a league campaign since Daniel Sturridge (who went four) in 2013.

This season they have taken eight points from their opening six games—their best-ever start to a Premier League campaign.

On the road they are unbeaten, having drawn 1-1 at Bournemouth and Chelsea 2-2 (after being 2-0 down) and last Saturday won 2-0 at Everton (Yerry Mina OG and Lys Mousset).

Manager Chris Wilder has never faced Liverpool before as a manager though he did play once—for United in a 2-0 Anfield defeat in December 1990.

He has been in charge of his boyhood club for 144 league games, winning 78 with 32 draws and 34 defeats since his appointment in May 2016.

Anthony Taylor has sent off a Sheffield United player in each of their last three games in which he has taken charge.

The last was Chris Basham in a 3-0 win over Blackburn last December.