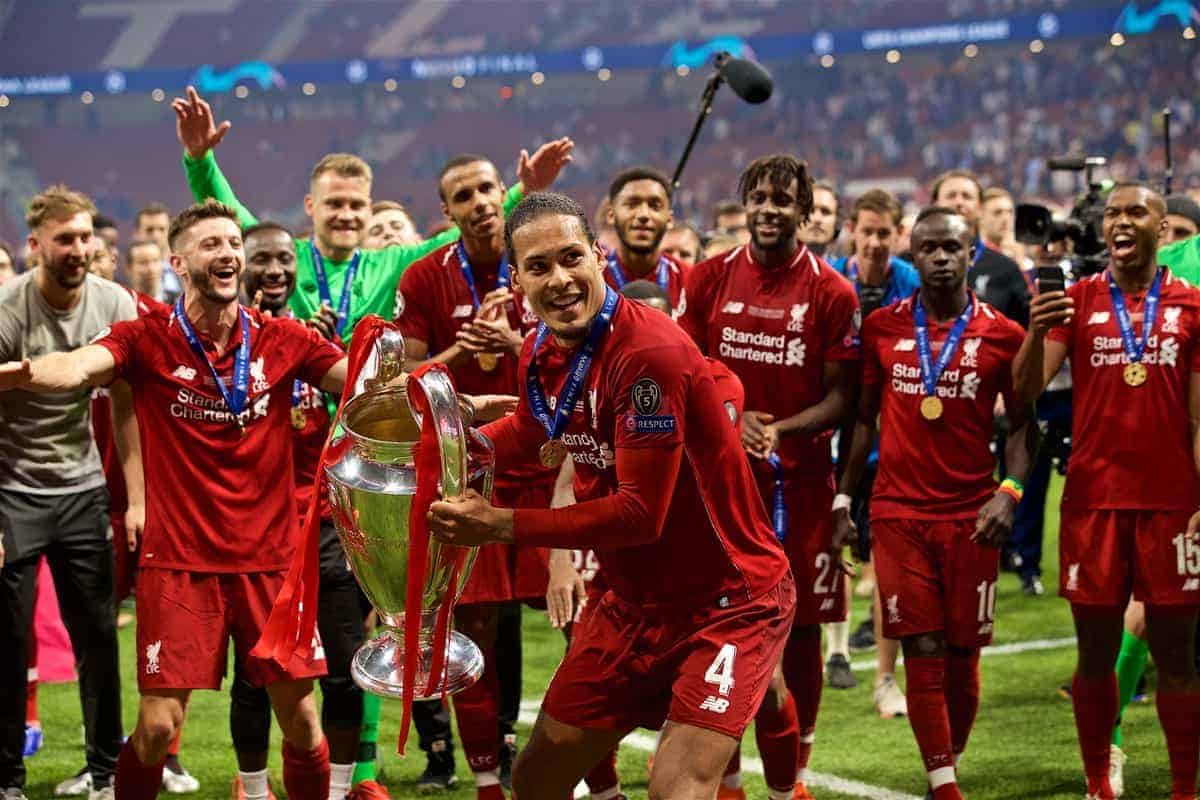 Virgil van Dijk and Alisson lead a seven-strong group of Liverpool players named among the 30 shortlisted nominees for the Ballon d’Or award for 2019.

The Reds’ achievements last season have earned them widespread plaudits, and particularly for Alisson, Van Dijk and Jurgen Klopp, who featured heavily at FIFA’s The Best awards last month.

The Dutchman did win the UEFA Men’s Player of the Year in August, beating Messi and Cristiano Ronaldo, and the trio will likely be the favourites for the Ballon d’Or in December.

Remarkably, Andy Robertson did not make the cut despite his outstanding performances in 2019, which have arguably cemented his place as the world’s best left-back.

In addition to the main award, Alisson is also named on a 10-man goalkeeper shortlist for the Yachine Trophy.

The Ballon d’Or, which is presented by France Football, is determined by votes from worldwide journalists, along with the coaches and captains of national teams.

Michael Owen is the only Liverpool player to have won the award, in 2001, though Kenny Dalglish (1983), Steven Gerrard (2005) and Fernando Torres (2008) made the top three during their time with the club.

Luka Modric won the award in 2018, and is the only player other than Messi and Ronaldo to do so since Kaka’s triumph in 2007.

This year’s ceremony will be held at the Theatre du Chatelet in Paris on Monday, December 2. 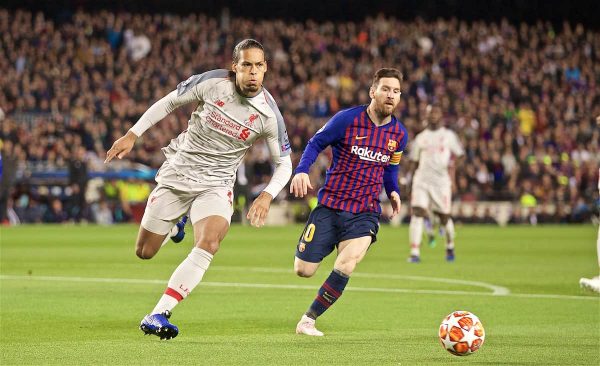