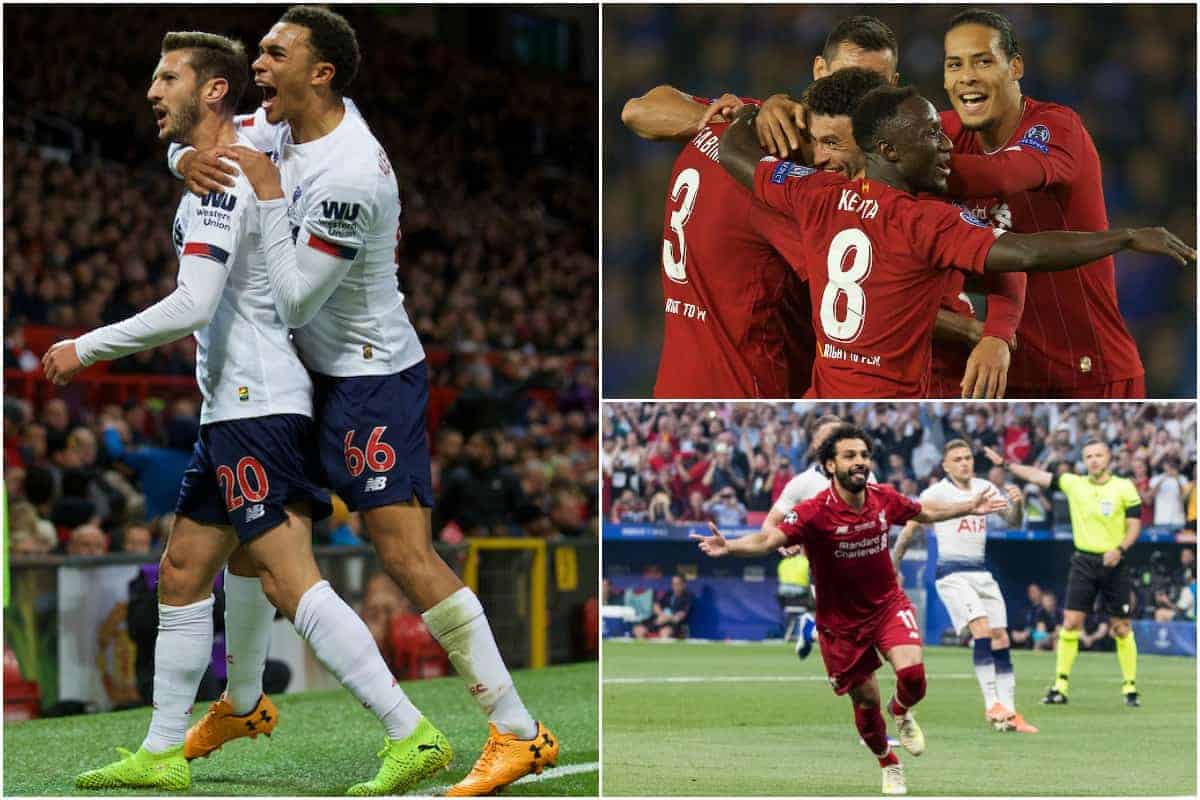 Liverpool dropped their first league points of the season at Man United before emerging as victors at Genk, and now Tottenham awaits on Sunday. But how well do you remember the week that was and the recent history with Spurs?

It has been a mixed week for Jurgen Klopp’s Reds, with a visit to Old Trafford following a similar trend whereby Liverpool were far from their best.

A trip to Belgium was next on the agenda, where Liverpool secured a valuable 4-1 victory thanks to four stunning efforts on goal which arrived courtesy of Alex Oxlade-Chamberlain, Sadio Mane and Mohamed Salah.

But there’s little time to take pause and reflect on the week that has been for Klopp’s side, however, as a familiar foe in Tottenham are set to visit Anfield on Sunday – with the teams coming face to face for the first time since the Champions League final.

Test your knowledge on all the above with these 10 questions…