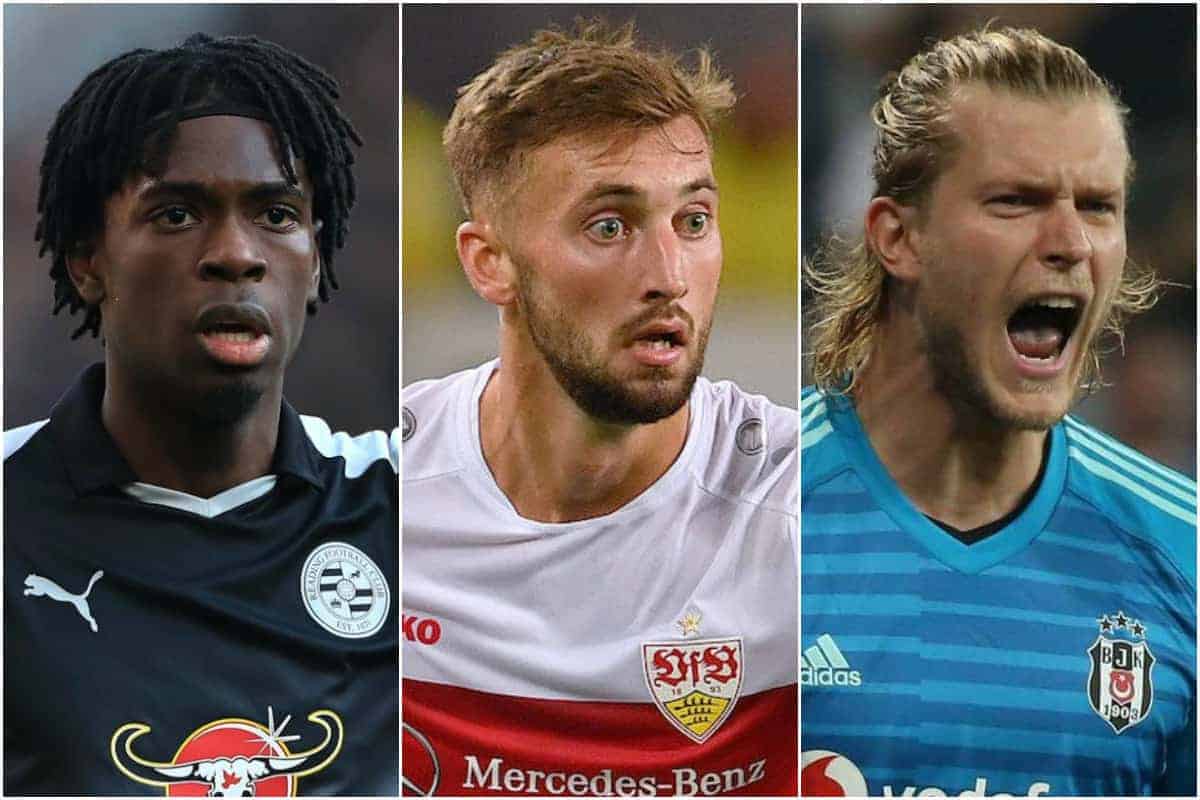 Ovie Ejaria will aim to continue his excellent form for the improving Reading on Saturday, as one of the Liverpool loanees to follow this weekend.

Ejaria has earned widespread plaudits from Royals fans for his performances under new manager Mark Bowen, following up a fine display against Preston last weekend with a standout showing at QPR on Tuesday night.

The 21-year-old was the subject of a “love letter” from Reading fan site The Tilehurst End following his heroics at Loftus Road, hailing him as a “genuine wizard.”

Saturday brings Ejaria another opportunity to prove he is “so much better than the Championship” as Reading visit Nottingham Forest.

Forest began the season in unstoppable form, but have stuttered of late and sit eighth in the table, though that does little to portray how close the second tier is at this stage, with just five points separating third and 14th.

If the Reds midfielder—who joins Reading on a permanent deal next summer—keeps up his eye-catching run, Bowen’s side could move closer to the chasing pack.

In Germany, Nat Phillips has a prime opportunity to reclaim his starting place at Stuttgart, following a red card for Holger Badstuber last weekend at home to Holstein Kiel.

Phillips has been in and out of the starting lineup at the Mercedes-Benz Arena this season but manager Tim Walter described him and Maxime Awoudja as “two boys who can play just as well” as the Germany international.

Walter will make his decision over who will partner Marc Oliver Kempf in Badstuber’s stead, and if he opts for Phillips the 22-year-old will be eager to make his mark against Hamburg.

Elsewhere, Loris Karius faces another big Istanbul derby on Sunday afternoon as Besiktas host Galatasaray, and Marko Grujic could play a key role as 10th take on 11th in the Bundesliga, with Hertha Berlin welcoming Hoffenheim.

One player who could miss out on Saturday is Kamil Grabara, with the young Pole missing Huddersfield’s midweek draw with Middlesbrough due to a sickness bug which has spread throughout the Terriers squad.

Huddersfield take on Barnsley at the John Smith’s Stadium, and will no doubt be desperate to recall their No. 1 goalkeeper.

The likes of Taiwo Awoniyi, Liam Millar, Harry Wilson and Sheyi Ojo should also be involved over the weekend, while Anderson Arroyo remains in pursuit of a first taste of action at new club Mlada Boleslav.