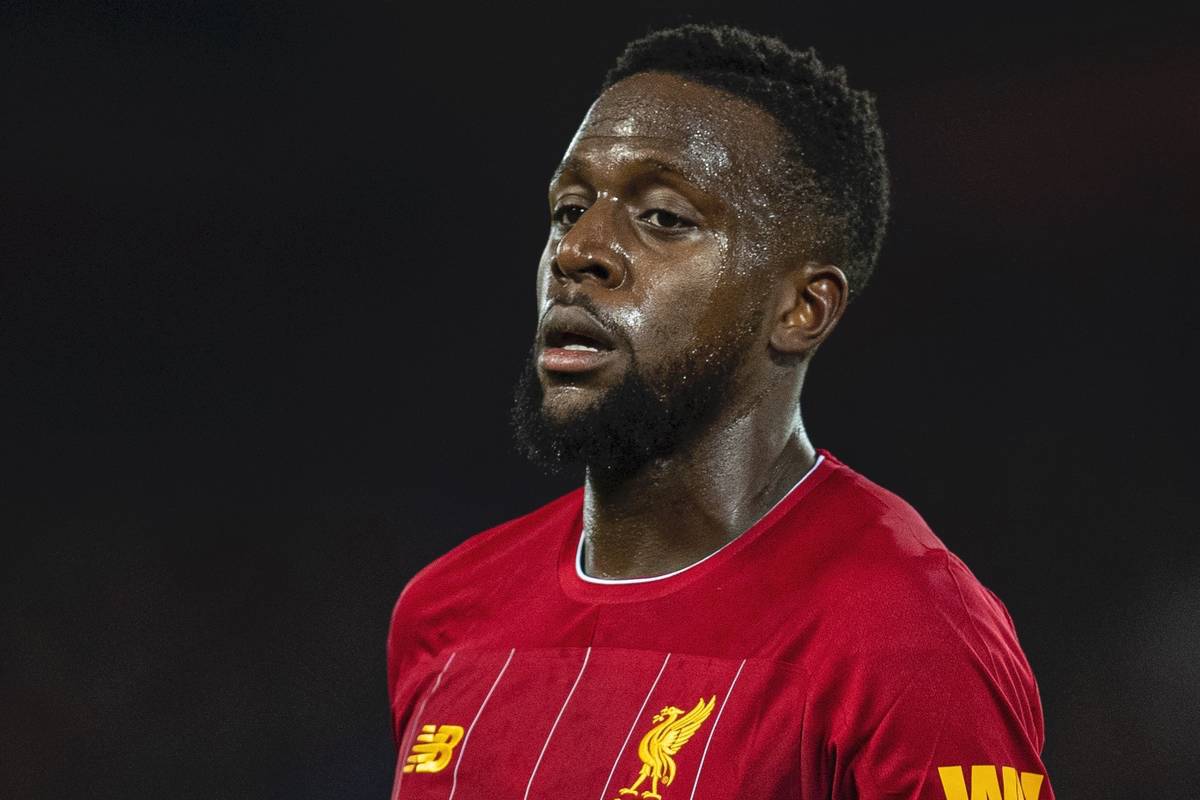 After full rotation for the 2-2 draw at Shrewsbury on Sunday, Jurgen Klopp has restored most of his key names for tonight’s clash with West Ham.

Klopp made 11 alterations for the trip to New Meadow in the FA Cup, and witnessed a rusty performance from the Reds as they let a two-goal lead slip.

His assertion after the game that none of Liverpool’s senior players would be available for the replay on February 4—as neither would he—underlined the manager’s intentions for the campaign.

With “respect” for the winter break, Klopp is able to maintain focus on the Premier League and Champions League, and his selection tonight is in line with these priorities.

Alisson returns in goal, behind a back four of Trent Alexander-Arnold, Joe Gomez, Virgil van Dijk and Andy Robertson, with neither Joel Matip or Dejan Lovren impressing on their return from injury at the weekend.

In midfield, Fabinho is also left out, with Jordan Henderson restored to the No. 6 role to be joined by Gini Wijnaldum and Alex Oxlade-Chamberlain.

With Sadio Mane unavailable due to a hamstring injury, Divock Origi lines up alongside Mohamed Salah and Roberto Firmino in attack.

Fabinho, Naby Keita and Takumi Minamino are among those available to Klopp on the substitutes’ bench. 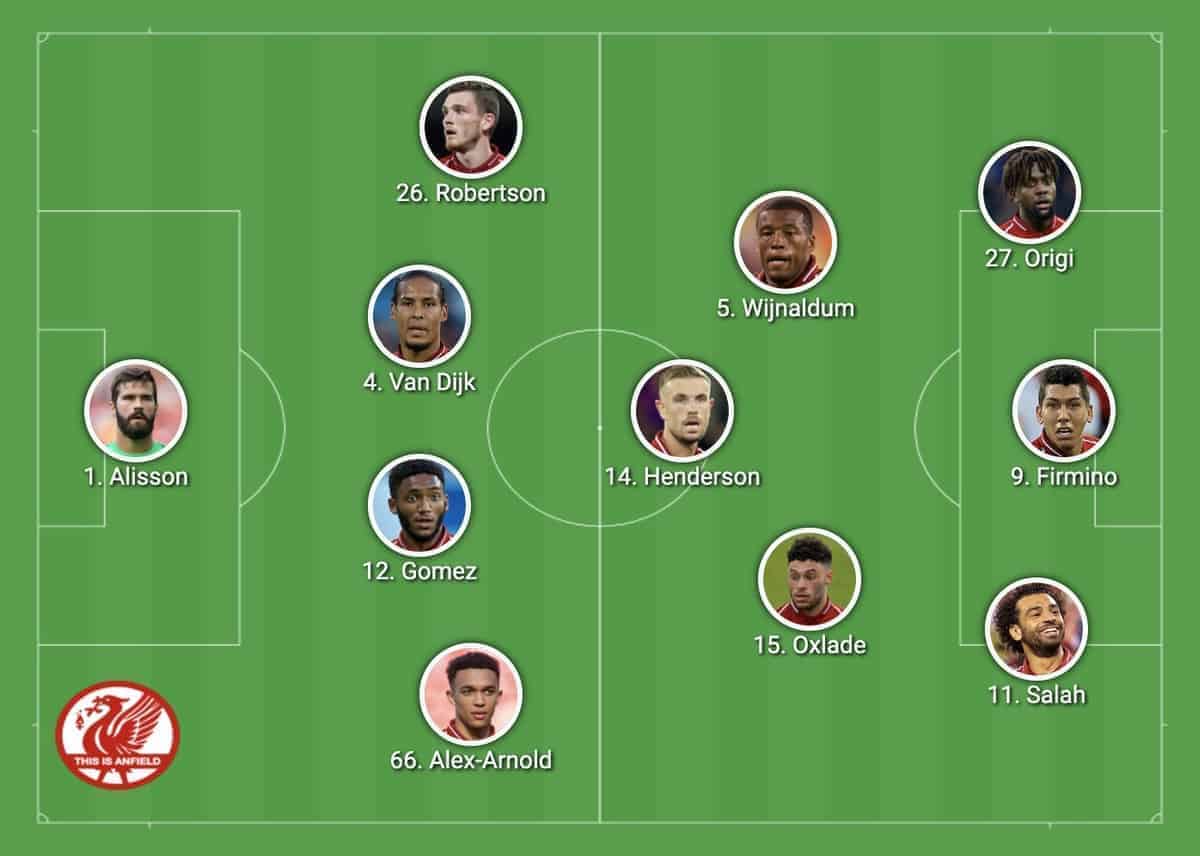