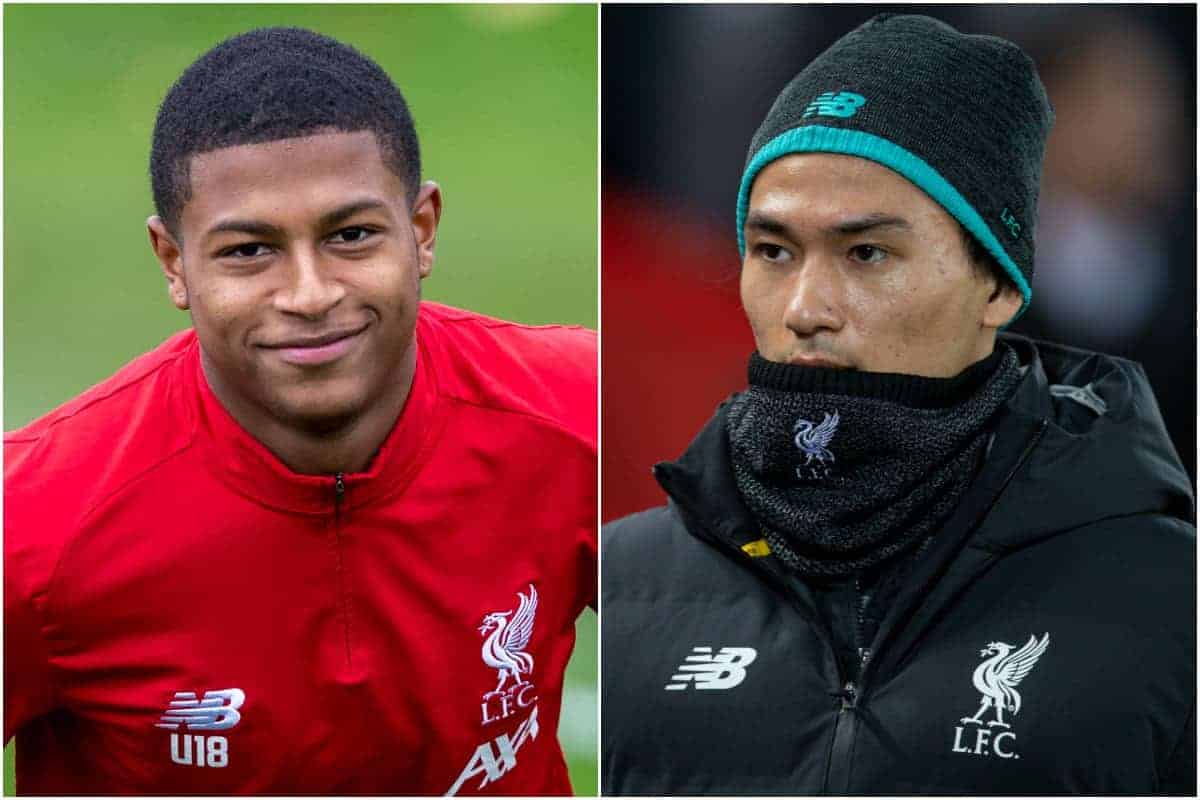 Rhian Brewster is set to be in the Liverpool squad for Sunday’s clash with Everton, while Jurgen Klopp has hinted Takumi Minamino will start.

Brewster had been sidelined since the end of November with an ankle injury, but has since returned to training with the first-team squad.

The 19-year-old is expected to depart on loan later this month, with Swansea the most likely destination, but before then he is in line for a role in the FA Cup.

Everton head to Anfield on Sunday afternoon for a third-round tie, and questioned on Brewster’s future in his pre-match press conference Klopp confirmed “if nothing happens, Rhian will be in the squad.”

“He’s been training four, five days, or six, wasn’t out for long, it was only a little thing but enough that he was not available,” he explained.

“Now he’s back in training, and he will be involved in the squad.”

Klopp is likely to make a host of changes after revealing he will employ “fresh legs” for the Merseyside derby, with a youthful side probable. 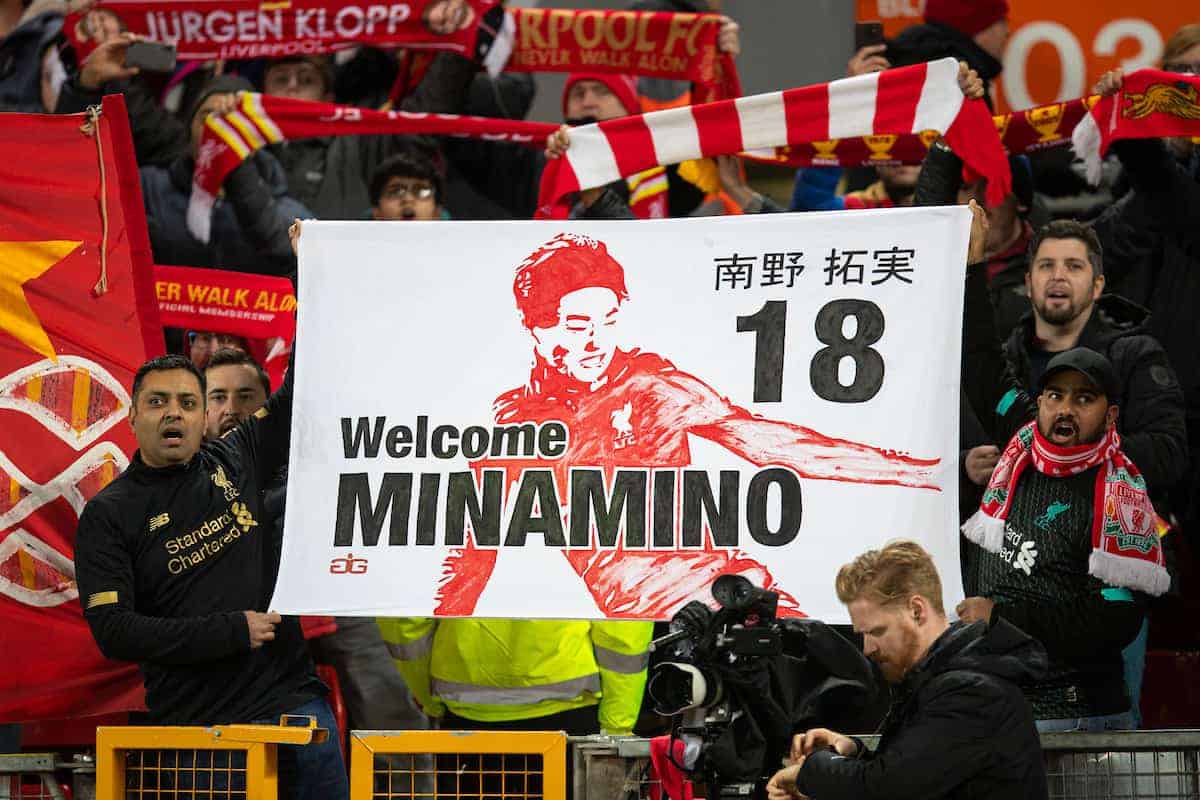 Neco Williams, Curtis Jones and Harvey Elliott should be among those to start, while the manager indicated that new signing Minamino would make his debut as part of the starting lineup.

“Takumi is here, had three sessions with the team now, that’s not so much but it’s football still,” he said.

“He had kind of a time off when Salzburg went into their winter break, we were not allowed to bring him here to train with us in that time, so he was back in Japan.

The manager also confirmed he had made a decision over which goalkeeper will start, suggesting this would be a change from Alisson, though he would not reveal which of Adrian or Caoimhin Kelleher would be involved.