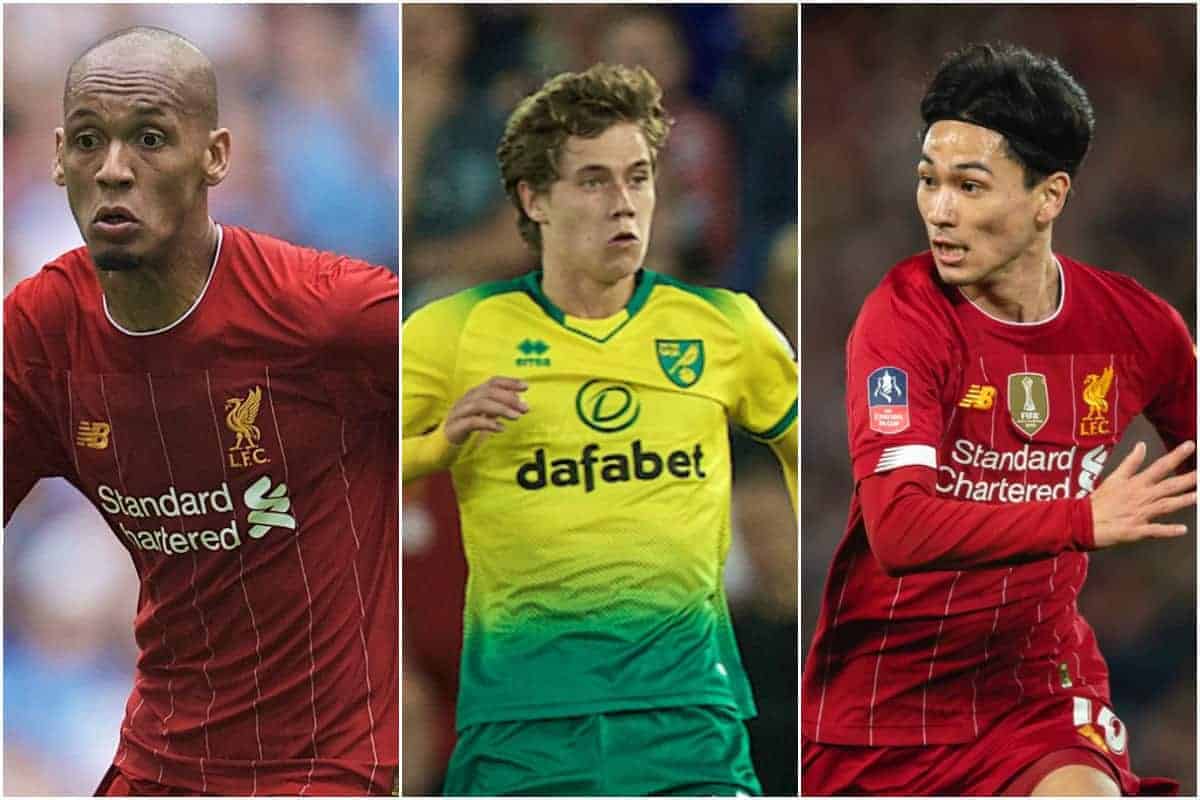 Liverpool have a full week to prepare for their next game against Tottenham, so news has turned to off-pitch matters – starting with the new kit deal announcement with Nike.

Big news was confirmed early on Tuesday, as Liverpool and Nike announced their new partnership.

As of this summer, Nike will be the Reds’ kit supplier on a “multi-year deal” which will earn the Reds an expected total amount bigger than any other Premier League club.

The full details of the agreement are here, though it’s worth noting that due to the start date, we won’t play the final game of this season in a new strip.

It’s great news for the club that the New Balance court case has come to an end with a positive outcome, and now plans can push on for the distribution network to come into effect which will really benefit the Reds.

And let’s hope it’s a stunner of a kit they produce in year one! 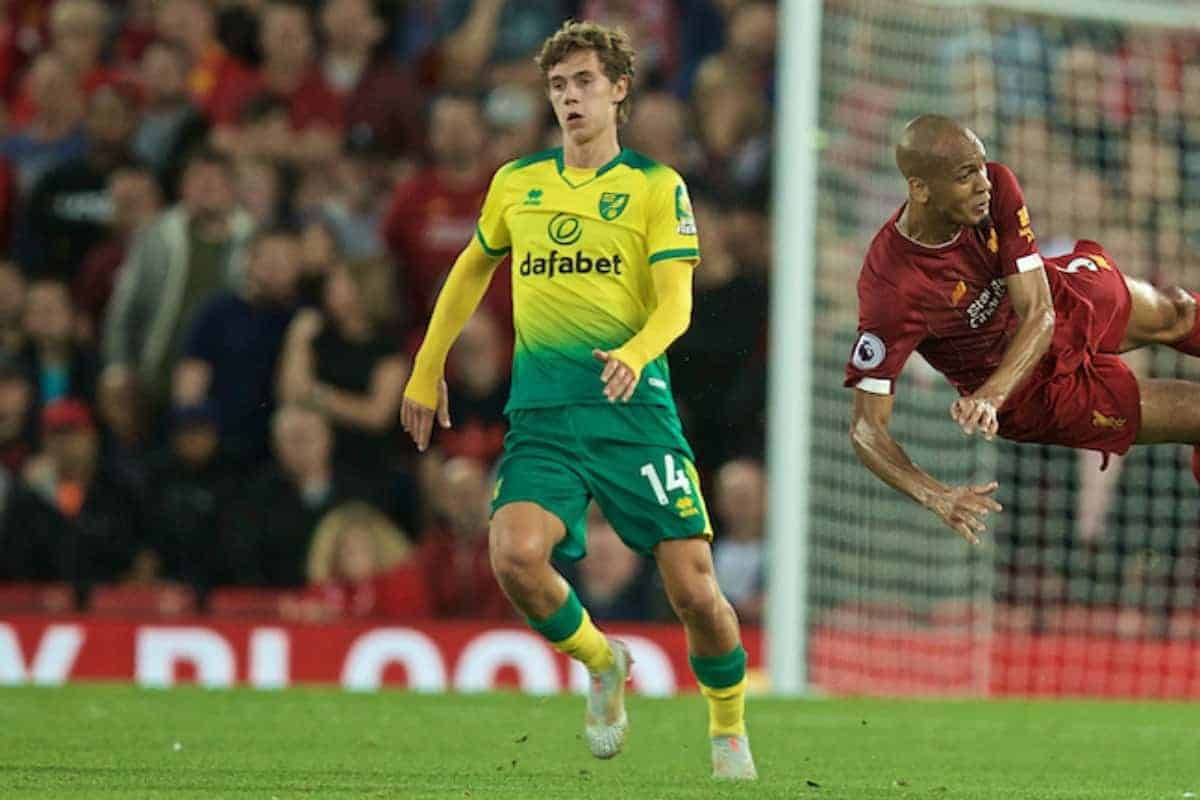 The Reds have a fantastic record of identifying the right players to make a difference over the past few years.

It’s likely we’ll see a whole host of new faces linked between now and the end of the summer window, but Norwich‘s Todd Cantwell is an intriguing one.

The attacking midfielder clearly has plenty of talent and is very much adept at breaking into the box from the second line – but he also often plays as a No. 10, which Klopp’s side doesn’t usually incorporate.

Speaking on his podcast for The Athletic, David Ornstein says Cantwell is well up on the Reds’ radar and they are thinking of him as a potential summer candidate.

Perhaps he’s seen as a possible successor to Adam Lallana as an offensive-minded midfielder who can drop deeper into the No. 8 role? Alternatively, a buy and season out on loan might make sense to keep his progression going.

Or it could just be one of hundreds who we look at, take notes of, and go no further with. 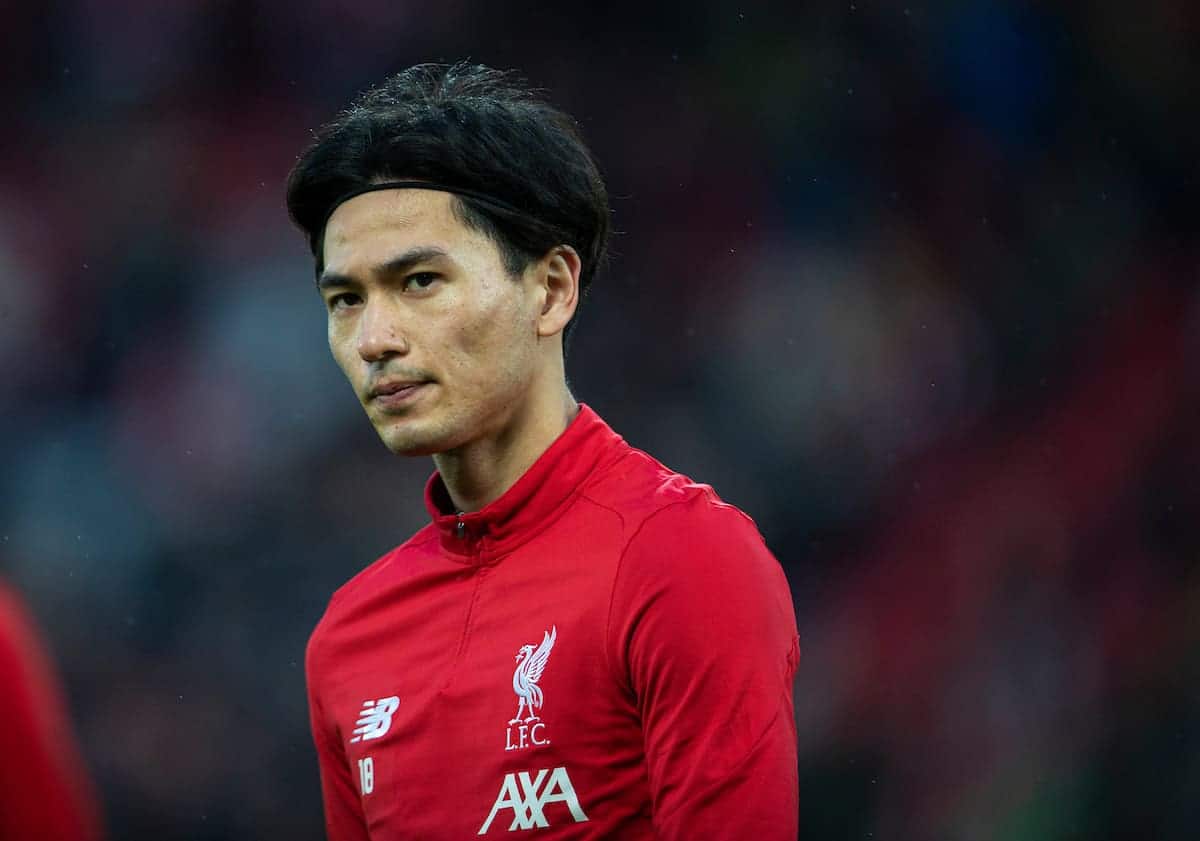 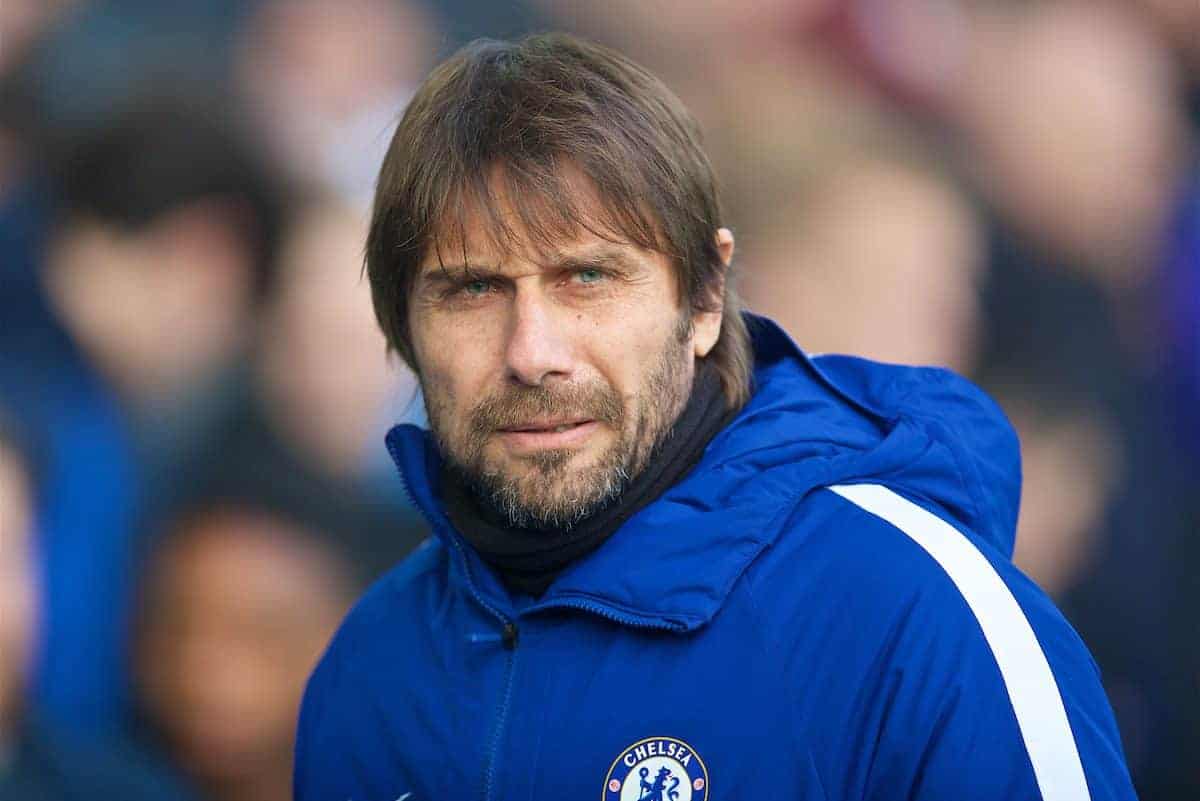 Alan Shearer has weighed in on Minamino and suggests that his £7.25m price tag means it’ll be very difficult for him to become a first-team player for the Reds.

Just as it has been for £7m Robertson, £3.5m Gomez, free transfer Matip, academy graduate Trent…

Miguel Delaney writes in the Independent exactly what the Premier League will be welcoming next season, if Marcelo Bielsa finishes the job and brings Leeds up.

And looking further afield, the Guardian examine what we can expect from the second half of Ligue 1, home to a few players who have been linked with the Reds of late.

Easy one – United against City in the League Cup semi-final. 8pm kick-off on Sky Sports.