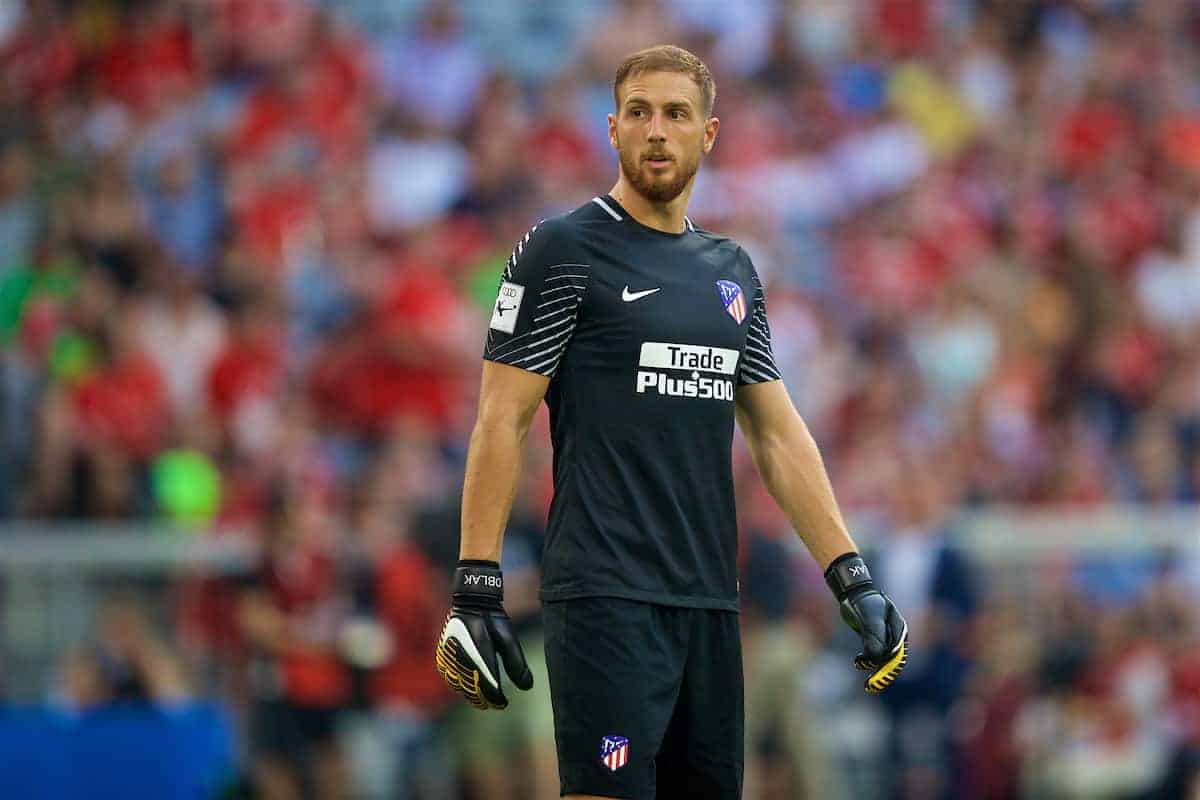 Atletico Madrid fought out a hard-earned 2-2 draw at Valencia in LaLiga on Friday night, their final fixture before the Champions League last 16 first leg.

While a point at Mestalla is no poor outcome in isolation, the lack of three points has been a familiar theme for Diego Simeone and his Rojiblancos of late.

In fact, Atleti have yet to win an away league game in 2020 and have won only once in seven fixtures across all competitions.

While they have undoubtedly been nowhere near their peak this season—11 wins in their last 30 won’t strike fear into Liverpool—they do remain a side capable of big-game performances.

There’s also the matter to consider that this fixture comes the day before the Reds’ own Premier League encounter with Norwich, giving Atleti more recovery time—though as Jurgen Klopp‘s squad have just had two weeks off, that shouldn’t factor in as much as it might otherwise have done.

Friday night did offer a few clues to the Reds about what they might be facing, though, as well as highlighting some of Atletico’s familiar strengths and weaknesses from throughout 2019/20.

Fans who are not LaLiga regular viewers might be surprised, perhaps, to hear that Atleti are far from the resilient, fearsome defensive stronghold of three or four years back.

The back line of Juanfran, Godin, Gimenez and Filipe Luis is no more and, as a result, Simeone’s team are rather more fragile these days—especially from set pieces.

Valencia took full advantage of that particular weakness to score twice on Friday night, once from a corner and another from a free-kick delivered into the box.

Proof of their reduced effectiveness in the defensive third comes also in the fact Atletico twice took the lead, and twice gave it up.

Marcos Llorente poked home from close range to put Simeone’s side ahead, before ex-Arsenal defender Gabriel Paulista levelled with a close-range header.

Atletico’s second scorer was Thomas Partey, arguably their biggest influence on the team and most consistent performer at this moment in time.

The powerful midfielder won back possession, drove forward and fired in the goal of the game just before the break; his physicality and surging runs from deep will be a point the Reds must be wary of in midweek.

Usually he’ll be the deepest holding player, but he’s more than capable of covering ground toward the opposition goal.

Geoffrey Kondogbia netted Los Che’s second equaliser of the game, again exposing weaknesses in marking and organisation at the back.

Full-backs have been a real concern of late; here, Simeone used three different players at left-back during the 90 minutes—Renan Lodi starting, Santi Arias in the second half and Saul after the hour mark—while on the right it’s Arias or Sime Vrsaljko, in the absence of injured first-choice Kieran Trippier.

In attack there’s no genuine No. 9 at present either, with Alvaro Morata only used off the bench after injury and both Diego Costa and Joao Felix missing out entirely.

Both teams gave their ? tonight and made the game absolutely incredible! ?

It should be expected that at least Morata should start against the Reds in the first leg, perhaps alongside the excellent and non-stop tenacity of Angel Correa, with any of Vitolo, Yannick Carrasco or Thomas Lemar starting on one side of midfield if Simeone wants to be more offensive-minded at home.

The result leaves Atletico in fourth place, 12 points off leaders Real Madrid with a game more played, while Sevilla can now overtake them if they win against bottom club Espanyol on Sunday.

Just a few days before facing the reigning European and world champions in Europe on Tuesday, it’s far from rosy at the Wanda Metropolitano right now and, unlike Klopp, Simeone has struggled to find the winning formula this term.