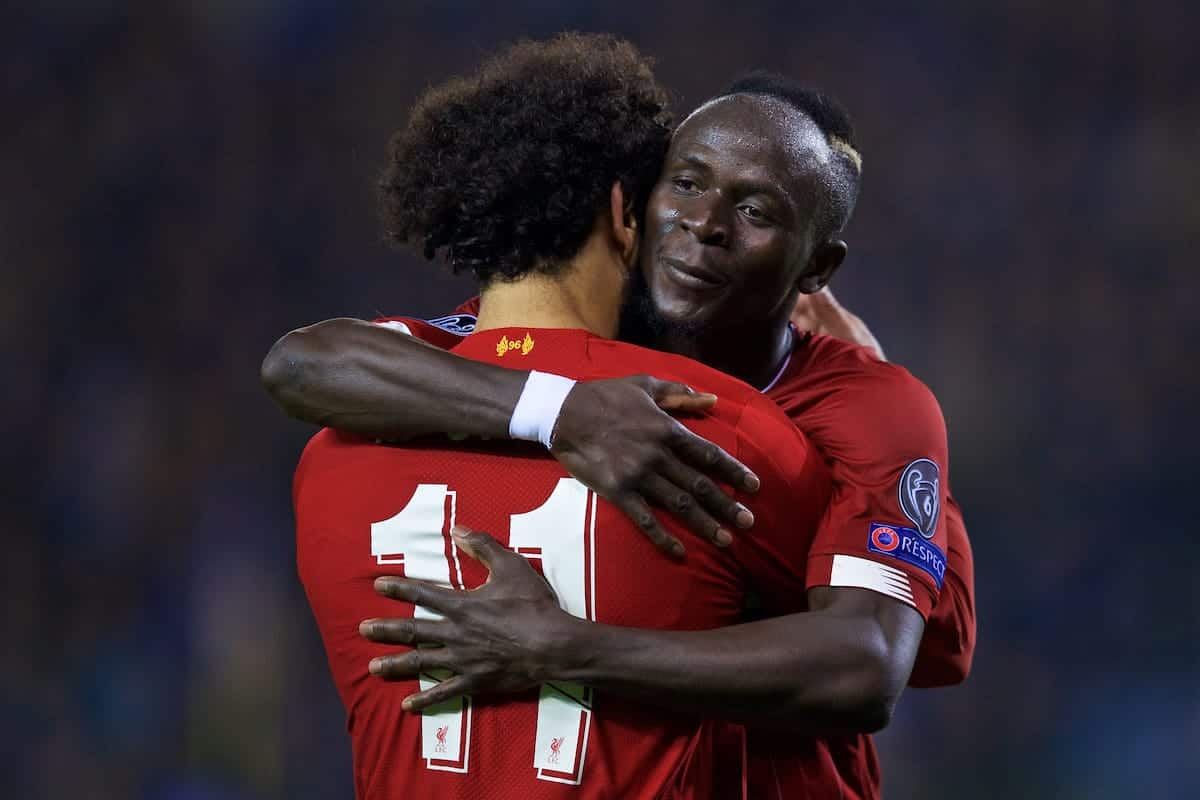 Sadio Mane is a standard-bearer for one of the most likeable, and successful, Liverpool sides in history, and his kindness was extended to a young loanee in the summer.

From helping out with cleaning duties at his mosque, to posing for photos with fans in Asda and, more importantly, providing facilities in his native Senegal, Mane is widely regarded as a footballer of real humility.

This complements his world-class quality on the pitch, with 16 goals and 11 assists in 33 games for Liverpool this season ensuring he is one of Jurgen Klopp‘s most important players.

Klopp is a manager who emphasises the importance of character off the pitch, too, and speaks to every player personally before sanctioning deals to bring them to Merseyside.

And in an interview with Oma Sports, Reds striker Taiwo Awoniyi—currently on loan at Mainz—described how Mane has helped him feel welcome at Liverpool.

“Everyone has read a lot about Mane and everything they’ve read about him is the truth,” Awoniyi explained.

“I was at the training ground for my rehab [last summer] and the coach told me to stay aside and watch training, and after it, Mane jokingly passed the ball to me.

“He asked me where I’m from and I said Nigeria and he gave me his number. That’s who he is.

“It’s a lesson to me and it’s all about humility irrespective of the position you find yourself. Nobody can take it away from him.”

Awoniyi, who is enduring a difficult season in the Bundesliga having played just six times for Klopp’s old side so far, elaborated on how this praise is characteristic of the culture at Liverpool.

“In England, I’ve only been [at] Liverpool, and as a player I see how they treat everyone and it’s amazing,” he continued.

“When I return from my loan deals they treat me as one of them, and it is great.

“They always try to make everything easy, even things outside football. My dad moved with me to England and they made it possible.

“They treat me well and it’s the same with everyone. I’m not in same level as Mane and others and they treat me great. You can only imagine. It’s a family club.”

The Nigerian “doesn’t know why he’s not playing” at Mainz, and though he believes joining Liverpool was “the best decision of his life,” he acknowledged a career spent on loan “hardly helps.”

Awoniyi faces a big decision this summer, as though he signed a new long-term contract in 2018, there is little hope of securing a UK work permit given his lack of game time.

It may be that he is forced to leave Merseyside to progress, as he is aware “Mane wasn’t at Liverpool at 22 [and] neither were Salah or Firmino,” with his focus on the long term. 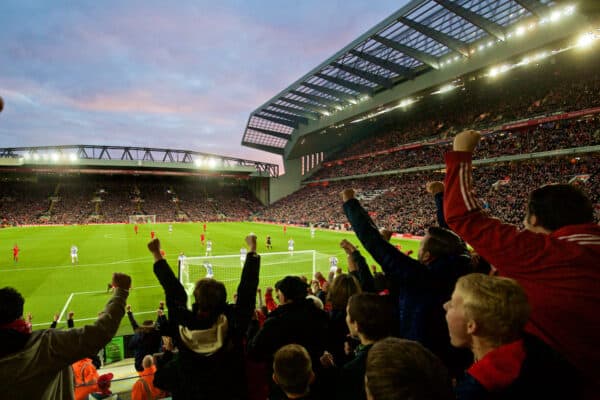 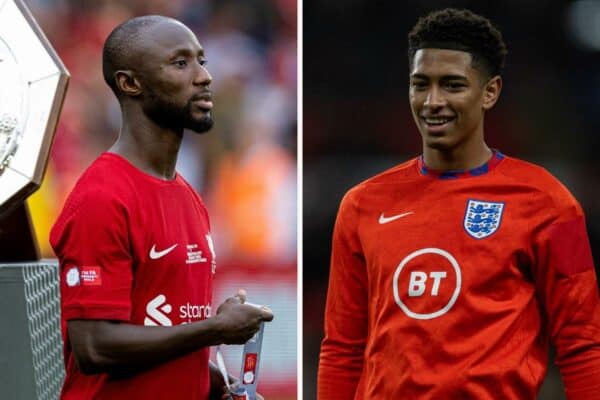