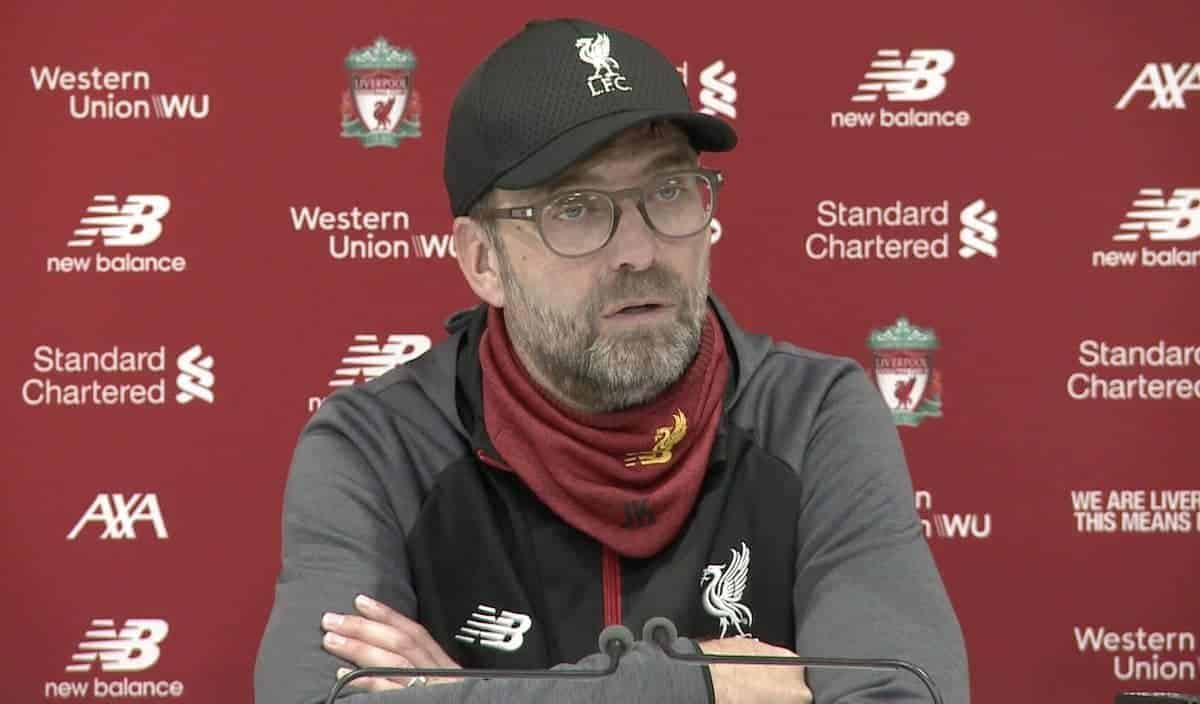 Jurgen Klopp was full of praise for the “sensational shift” his Liverpool outfit put in to clinch a 4-0 win over Southampton.

The boss had anticipated a tough encounter with an in-form Southampton outfit and the visitors did not disappoint in the first half.

Ralph Hasenhüttl’s side had the rub of the green in the first 45, asking Alisson and Liverpool’s defence more questions than their own had been tested with – with Danny Ings and Moussa Djenepo both having sight on goal.

And while the Reds struggled to find their rhythm, they soon burst into life after the interval to inflict a scoreline which was not entirely reflective of the Saints’ output.

After the game, Klopp was full of praise for the Saints and his side who again showed the right “attitude and mentality” to secure the win.

“Wow, Southampton what a team that is. I am so long in football and I’ve never seen a turnaround like that. The set-up they have is constantly causing you problems. Their counter-attacks are exceptional,” he told reporters. 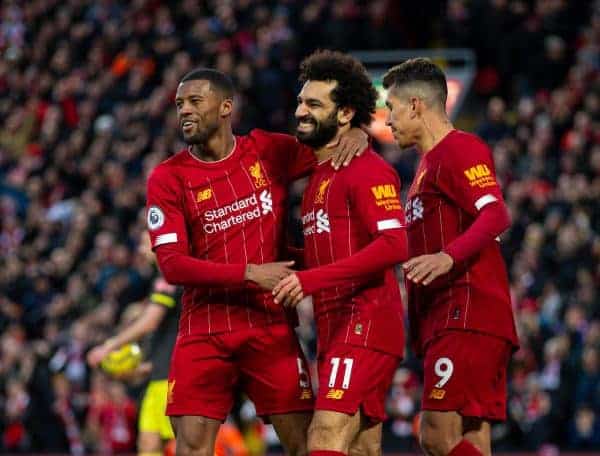 “The attitude and mentality of these boys made it possible for us to win. There were tricky moments, and it looked like today it could probably happen [for Southampton]. The boys put a sensational shift in. That makes this group really special.”

But as ever, Klopp was bullish on Liverpool’s stunning lead atop of the table as “we wanted 73 points at the end of today.”

While it may have taken longer to breakdown the Saints than previous opponents, the manager got his wish and now a week’s break awaits where he is expecting the squad back “refreshed and ready for Norwich” on February 15.