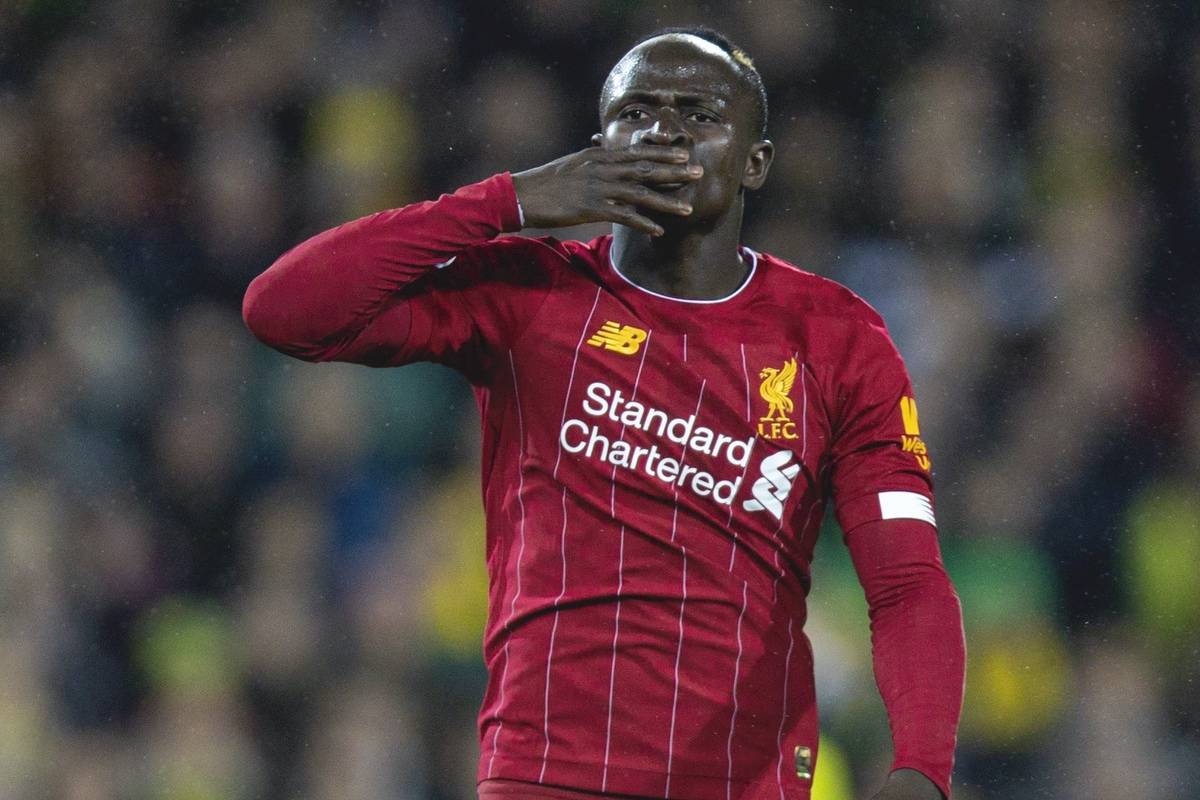 Jurgen Klopp has named a very strong side for Liverpool’s clash with Chelsea in the fifth round of the FA Cup tonight.

Following a disappointing 3-0 defeat at the hands of Watford last time out, the Reds are back in action and looking for an immediate response.

Liverpool find themselves in the last 16 thanks to the efforts of the club’s youngest-ever assembled side securing a 1-0 win over Shrewsbury, and Klopp has looked to reward a number of youngsters with a place in the matchday squad.

They are mixed with a host of senior figures as the boss contends with three games in the space of eight days, starting with the clash at Stamford Bridge.

Adrian takes his place between the sticks for the first time since the trip to Shrewsbury in January, in what is his 16th appearance this season.

Ahead of the Spaniard, Neco Williams, Joe Gomez, Virgil van Dijk and Andy Robertson take their place in the defensive line.

In the middle of the park, Fabinho, Adam Lallana and Curtis Jones are given the nod.

And finally, the attack has also been given a fresh look as Sadio Mane, Divock Origi and Takumi Minamino lineup alongside one another as they bid to lead the Reds to the final eight.

With only a handful of injuries to consider, Klopp has the likes of Mohamed Salah and Roberto Firmino to call upon from the substitutes’ bench.