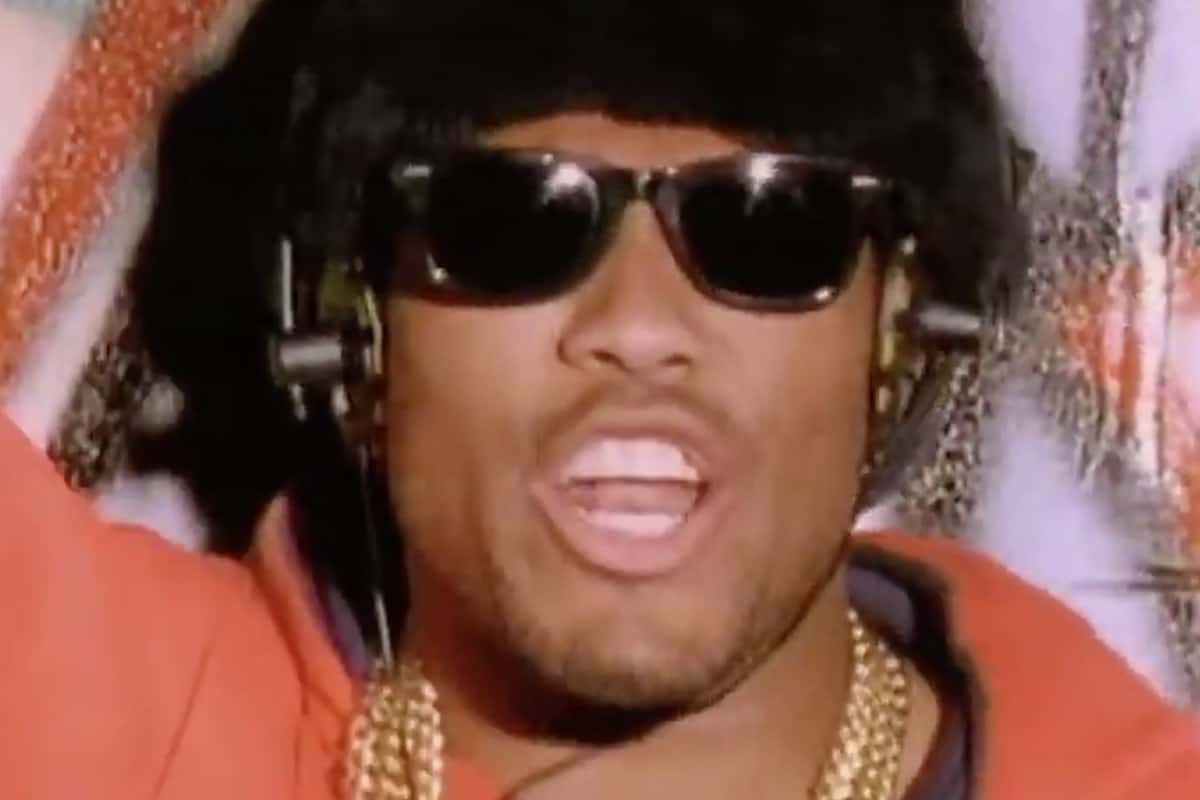 The Anfield Rap remains one of the most iconic songs associated with Liverpool Football Club, but how well do you know the 1988 track led by John Barnes?

With the Reds preparing to take on Wimbledon in the FA Cup final, Kenny Dalglish‘s squad put together their own rap in a bid to break the top 10.

The single, co-written by midfielder Craig Johnston and including most of the big names in the side at the time, eventually reached No. 3, and is still considered one of the ‘best’ songs to come from Anfield.

Liverpool went on to lose the final 1-0, with Lawrie Sanchez scoring the only goal of the game for Wimbledon, leading John Motson to conclude that “the Crazy Gang have beaten the Culture Club.”

The Anfield Rap should live longer in the memory for fans, so can you remember Liverpool’s 1988 release?

We’ve put together eight questions on The Anfield Rap – can you get them all right?