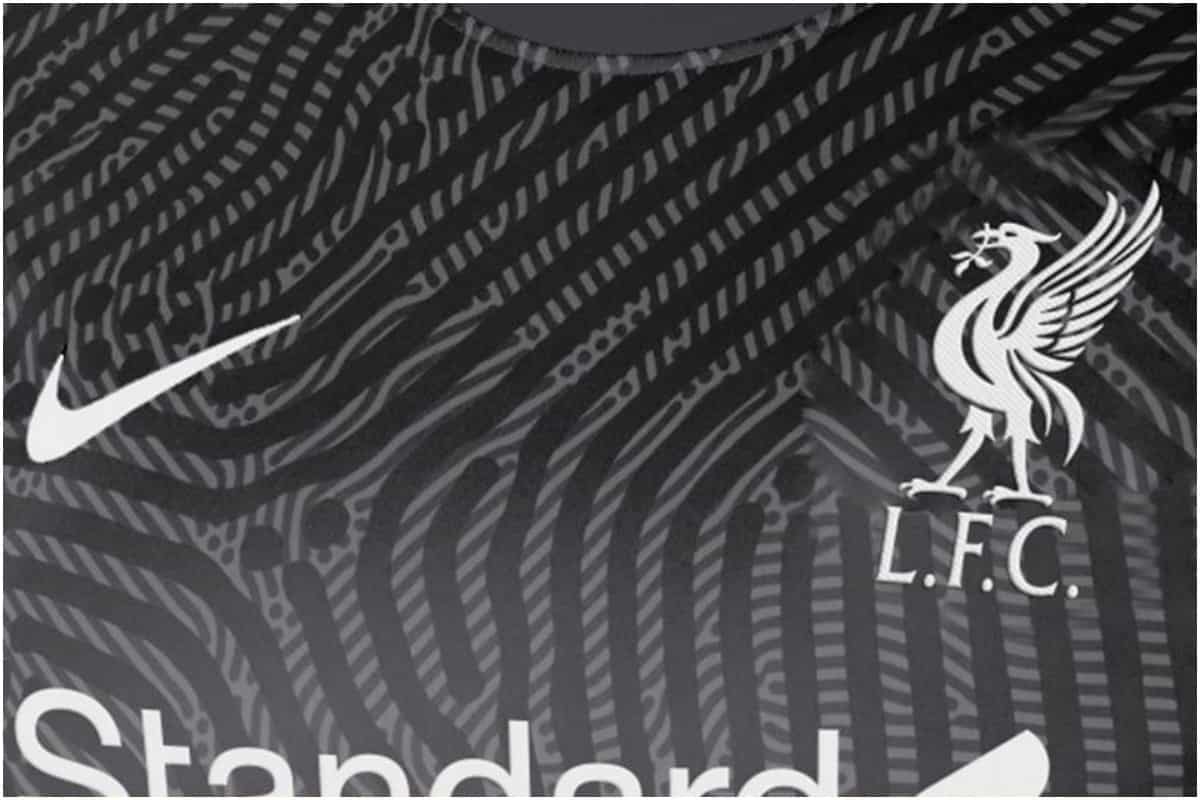 Alisson looks set to line up in a dark grey kit for Liverpool next season, as per new ‘leaked’ designs for Nike’s debut campaign at Anfield.

Liverpool’s association with Nike will officially commence at the start of the new campaign, with the June launch date delayed due to the coronavirus pandemic.

It ensures that the conclusion of the 2019/20 campaign, when and if it is given the green light, will see the current New Balance kits remain.

A number of leaked kits for the Reds from their new partners at Nike have emerged in the meantime, however, with the home kit expected to feature a deep red akin to Portugal’s 2018 World Cup shirt, with white and teal stripes on the collar and sleeves.

A “hyper turquoise” away kit and a dark grey with pink accents for the third kit have made the rounds and now a dark grey goalkeeper strip has been revealed by the reliable Footy Headlines:

Earlier in the month, designs for a gold kit were released and on Saturday another was added to the mix.

Both are based on Nike’s ‘Gardien III teamwear’ template, with the dark grey design incorporating black and white detailing with a “subtle graphic print.”

It is, however, discouraging to see Liverpool’s kits follow in line with a template and one which is notably similar to that of England’s rumoured goalkeeper top.

And while Footy Headlines state that “it’s not clear which one will be the home and which will the away,” the new gold and dark grey jerseys could fall in line with New Balance’s current set up – with the black and gold kit predominantly worn at Anfield while the bright green features on the road.