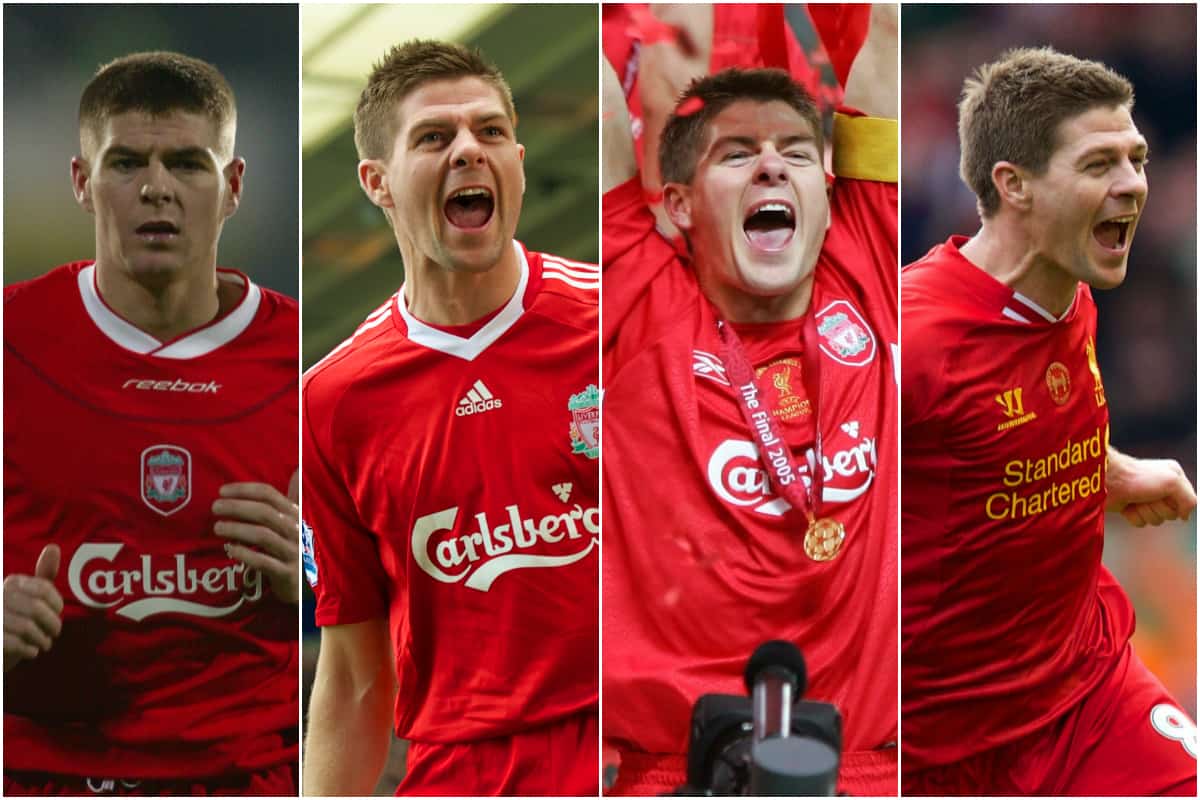 Steven Gerrard needs no introduction, and he may be the player most synonymous with Liverpool, but how well do you know our legendary No. 8 and his career?

Gerrard is behind only Jamie Carragher and Ian Callaghan in the Reds’ all-time appearances list, and despite being a midfielder he is fifth in the club’s goalscoring charts.

He was the driving force behind the Champions League win in 2005, and a key player in the 2000/01 treble season under Gerard Houllier, along with countless other iconic moments.

While the Premier League title may have eluded Gerrard, he is undoubtedly one of Liverpool’s greatest-ever players, alongside the likes of Kenny Dalglish, Graeme Souness and Billy Liddell.

His career was followed closely from his initial breakthrough under Houllier to his final years under Brendan Rodgers, before a brief spell at LA Galaxy and a return to Kirkby as under-18s manager.

So how well do you think you know Gerrard, and his time at Liverpool and beyond? Test yourself with our quiz on the No. 8.

Here are 10 questions on Gerrard’s career – can you get them all right?