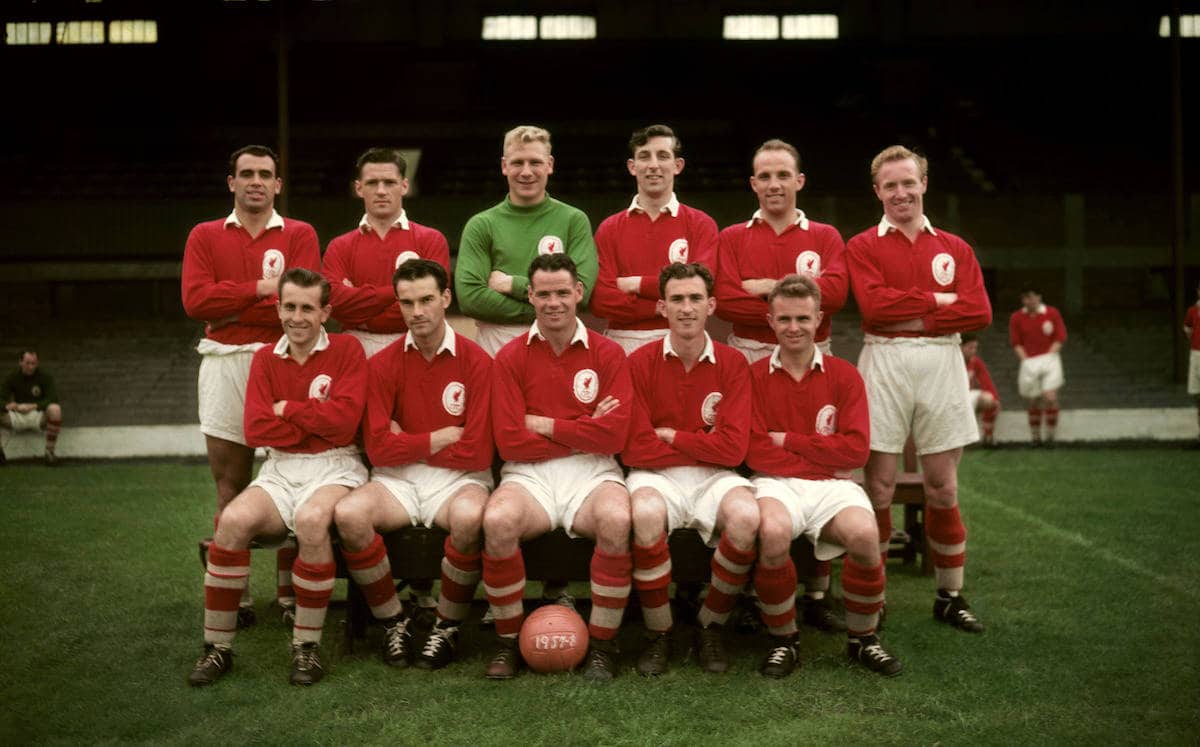 Liverpool’s rich history stretches further back than the glory years of the 1960s, but can you recognise these 10 players from before the success of Bill Shankly?

Five top-flight titles were secured before the 1960s, while one of the club’s most distinguished goalscorers played his last game in 1935 and the 12th all-time appearance-maker bowed out on the turn of the decade.

Clearly, some of the Reds’ most important names emerged in that time, and many are still mentioned today as influential figures in the club’s history.

But due to a lack of footage, and football’s tendency to focus on the post-1992 era, many of the household names from the era are no longer that.

So can you tell your Billy Liddell from your Jack Balmer, and your Gordon Hodgson from your Berry Nieuwenhuys?