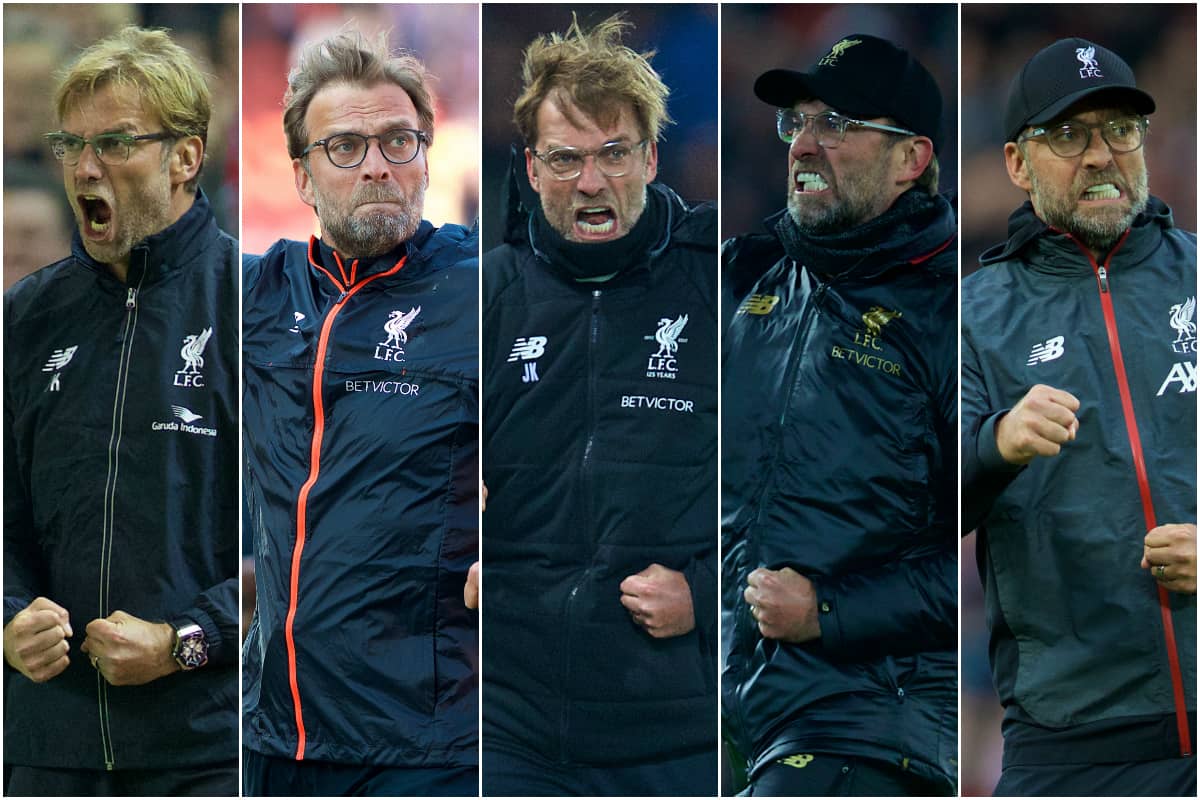 Jurgen Klopp has already warranted his place among Liverpool’s greatest-ever managers. But how well do you know the players used in his reign at Anfield so far?

Klopp has etched his name in Liverpool folklore having brought the European Cup back to Merseyside, along with restoring the Reds back to their place at the top of the league.

The German has led Liverpool to finals in the Champions League, Europa League and League Cup, too, bringing the feel-good factor back to the club after a frustrating spell.

Seventy-one different players have featured for the Reds since Klopp took over in October 2015, with 42 going on to make at least 10 appearances.

Few have lasted the full four-and-a-half years, but many have made their mark throughout Klopp’s tenure from the first 0-0 draw at Tottenham and on.

How well do you think you know the players used during the Klopp era, and the quirks of the manager’s approach? Can you recall the top goalscorers, assist-makers and more?

Do you know who debuted first, or which club has come up more times as opposition? How about which Red hit a century of outings under Klopp before waving goodbye to Merseyside?

Here are 15 head-to-head questions – how many can you get right?