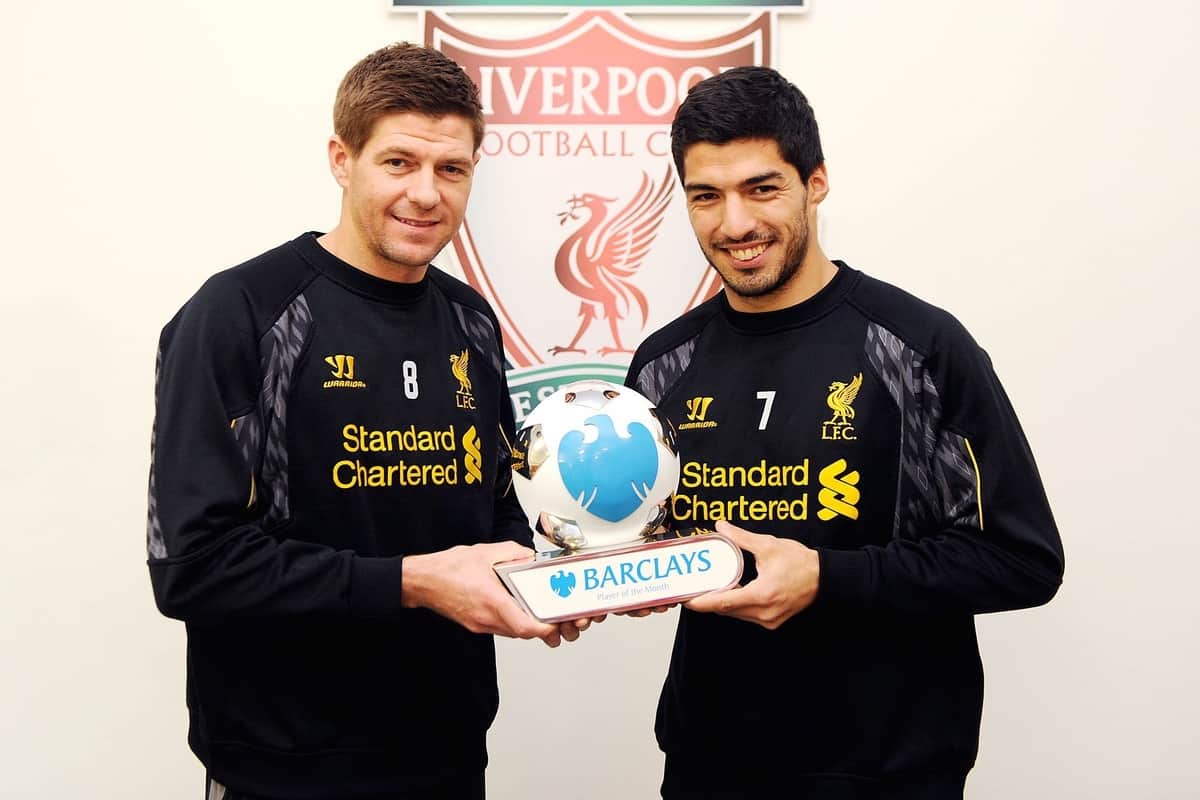 Liverpool are one of just six clubs to play in every Premier League campaign, but how well do you know the club’s history in the current English top flight?

The Reds were among the 22 sides to enter the Premier League‘s first-ever season in 1992/93, and they along with Arsenal, Chelsea, Everton, Man United and Tottenham have remained there ever since.

A title has eluded Liverpool so far, but that is likely to change upon the conclusion of 2019/20, with Jurgen Klopp steering the club to the brink of glory.

There have been many highs and lows between their first game and the most recent outing in the league, with eight managers passing through the Shankly Gates and 10 players taking the captaincy.

Close-runs in the title race and brief flirtations with administration have furnished the Reds’ time in the Premier League, with supporters put through the wringer over the years.

So how closely have you followed Liverpool in the league since its inception in 1992? Try out our quiz below and find out!

We’ve got 15 questions – can you get them all right?

* Stats courtesy of LFCHistory and Transfermarkt.