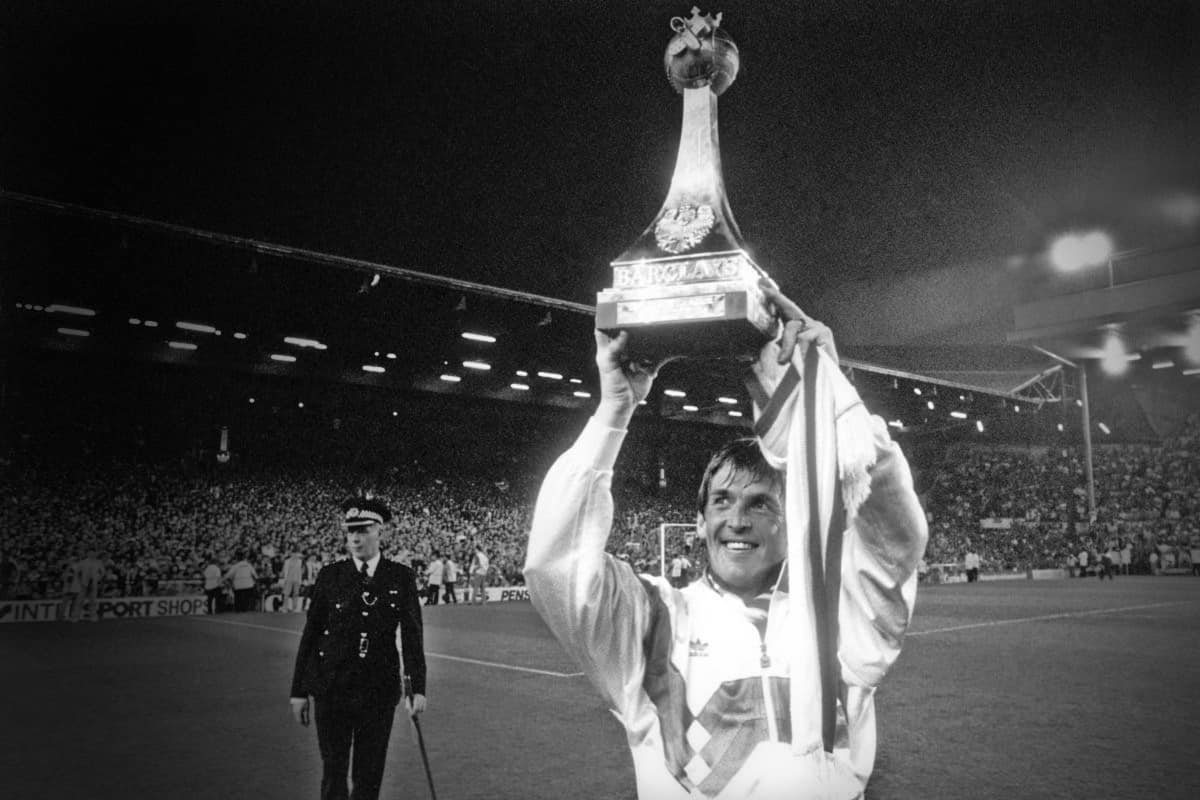 Liverpool were last crowned champions of England in 1990, but how well do you remember the season which clinched the Reds’ 18th title?

Prior to the coronavirus pandemic forcing football to come to a halt, Jurgen Klopp‘s men had moved within just six points of ending a 30-year wait to sit at the summit come the final game of the season.

It was a wait which came following the conclusion of the 1989/90 campaign. The Reds had picked up 16 pieces of silverware since the turn of 1980 – seven of which were league titles.

The Reds had dominated the domestic and European scene for decades and while few could recognise it at the time, Liverpool’s era of supremacy was starting to crumble.

Kenny Daglish was the manager and Liverpool’s season came to a head with a couple of games left on the fixture list.

From meeting QPR at Anfield to goals, appearances and decisive moments – how much do you know about Liverpool’s last title win?

Can you get them all correct?