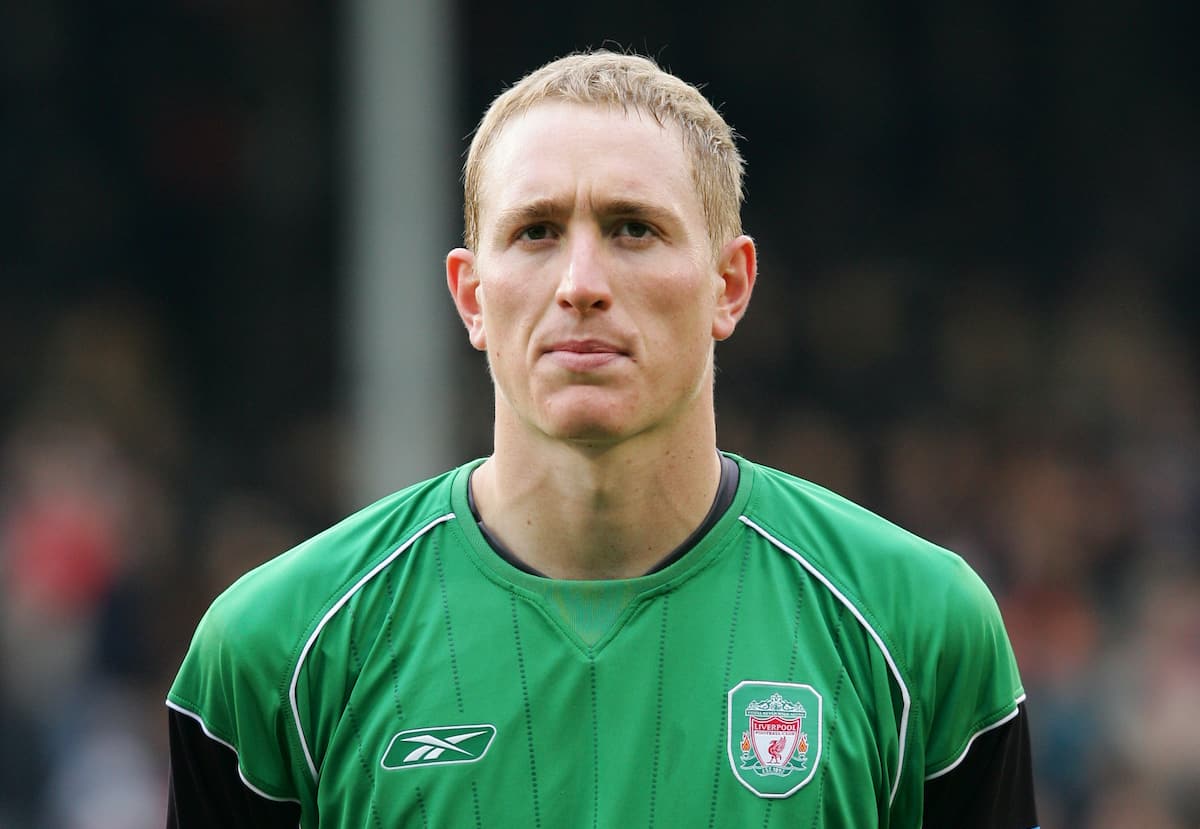 Liverpool FC Women goalkeeper Anke Preuss has become the second player to leave this summer, and in her farewell message praised Chris Kirkland for his “vital support.”

The women’s side are set for another overhaul following the early end to the 2019/20 campaign, with a host of players expected to depart on the expiry of their contracts.

Courtney Sweetman-Kirk has already announced her exit, and first-choice goalkeeper Preuss joined the striker in doing so on Friday.

Preuss arrived from Sunderland in 2018 and made 31 appearances for the club, but leaves with Liverpool still facing relegation to the Championship as a resolution to the Women’s Super League season is yet to be decided.

Taking to Twitter on the confirmation of her departure, the 27-year-old thanked the fans for their backing, writing that “every time I walked on the pitch with the liverbird on my chest I tried to do it justice.”

“Thanks to all the fans that have supported us unconditionally over the years,” she continued.

“You are one of a kind and always made me feel welcome. I would have loved to say a proper goodbye on the pitch, but there are bigger worries at this point in time.

“Every chapter of life has its challenges. So did my time in Liverpool. Some people come in disguise, others turn out as great friends and mentors.”

One of those mentors turned out to be Kirkland, who served as goalkeeping coach and for a short period interim manager in Preuss’ first campaign with the club.

“It was a pleasure to learn from an ex-Premier League goalkeeper,” Preuss explained.

“You’ve always been a vital mental support system in such a ruthless occupation.” 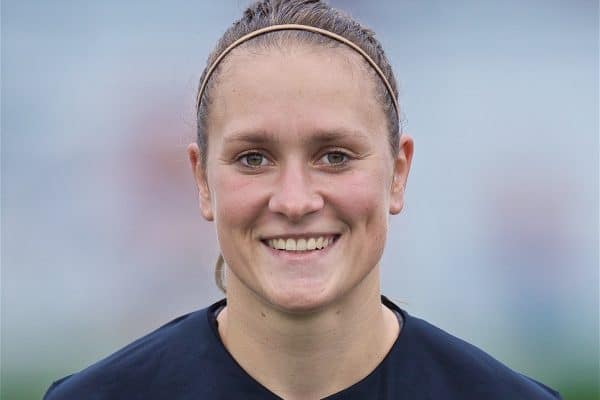 It is notable how Preuss acknowledged Kirkland’s influence in terms of “mental support,” with the ex-Liverpool No. 22 becoming a vocal advocate for mental health campaigns in recent years.

He has spoken openly about his struggle with depression and the issues facing professional footballers, and told This Is Anfield during Mental Health Awareness Week earlier in March about his own coping mechanisms.

“There will be different triggers and ways to cope for people but try different things until you find things that work for you,” he explained.

Though Kirkland left the Liverpool staff in 2019 to focus on his own academy, he clearly remained a pillar for Preuss in a demanding role, and the importance of mental support in football cannot be overlooked.