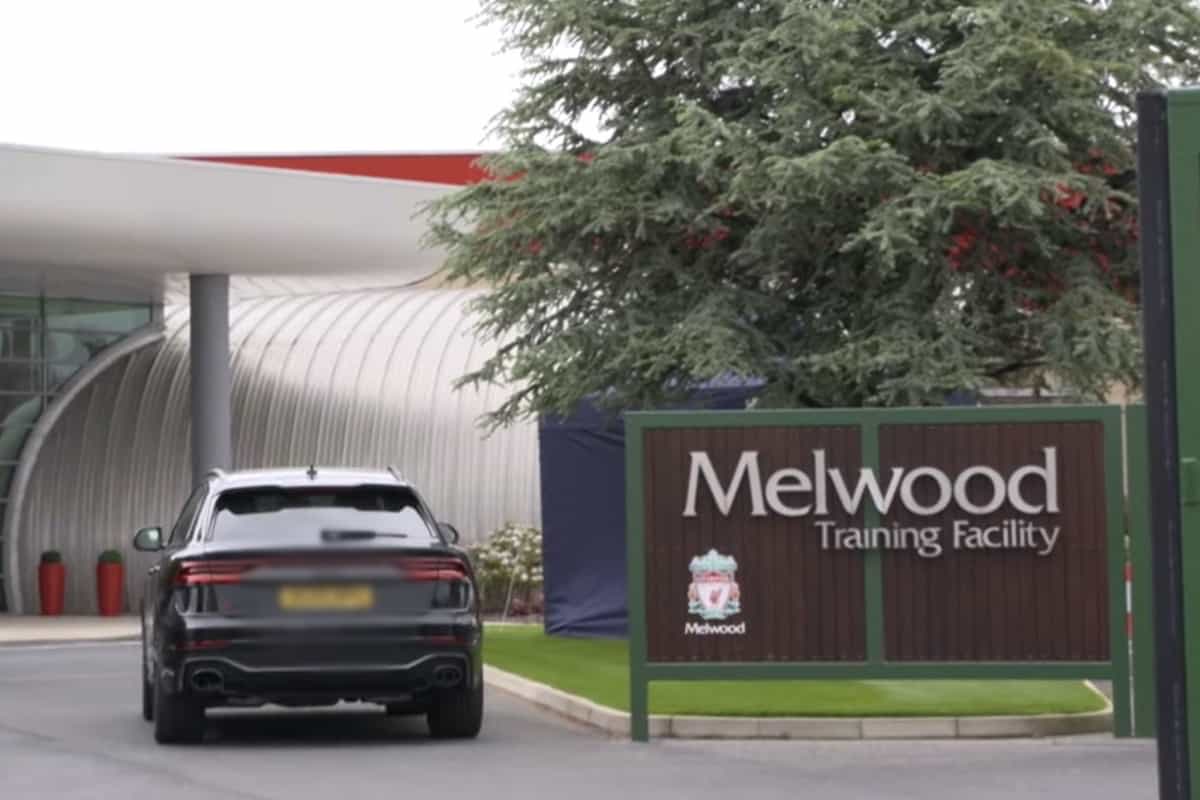 Sections of the Liverpool squad reported to Melwood on Monday morning to undergo further testing for coronavirus, as the Premier League prepares for its eventual return.

It was reported on Sunday that 40 tests were taken on Sunday for players and staff, with the Independent‘s Melissa Reddy revealing these took place at Kirkby.

But ahead of the expected return to training later this week, others were invited to Melwood for testing on Monday morning.

Andy Robertson, Gini Wijnaldum, Takumi Minamino and Adam Lallana were among those to head through the gates at the training ground, with a drive-through tent set up near the entrance to the facility.

A short test was taken for each player, before they then left Melwood and returned home, as lockdown continues in the UK.

Hong Kong biotechnology company Prenetics are administering the tests, and results are expected within 24 and 48 hours, which will be a twice-weekly process until the season is concluded.

The entirety of Jurgen Klopp‘s squad and backroom staff will be tested, and strict measures will be implemented at Melwood upon the return to training.

Players have already been permitted access on a limited, individual basis, but the Premier League clubs will vote on Monday on when to return to group sessions.

These will initially see groups of five train together, with social distancing observed to avoid any unnecessary risk of infection, while testing will ensure those who are positive for coronavirus isolate away from the group.

Adrian confirmed last week that Liverpool have offered players’ families to be tested alongside themselves, which should provide peace of mind in a difficult period. 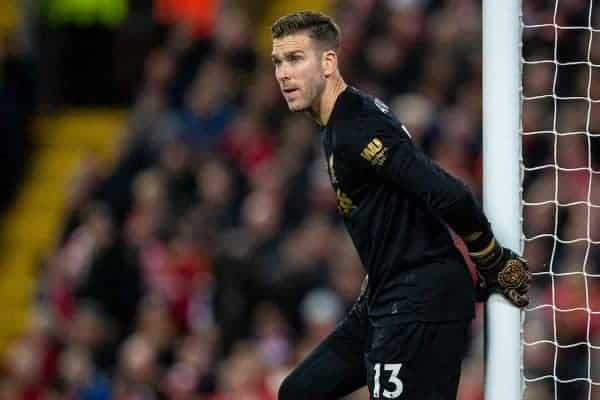 “I had a test done 10 days ago and it was negative,” he revealed.

“And the club is now offering to do tests to our family members that live with us, which is good that the club is concerned about them just as they are about us.

“They have told us that once we start training in small groups, which I expect will be from Tuesday or Wednesday, we will have to have two tests a week and answer daily questionnaires.”

If all goes well, Liverpool should restart their campaign away to Everton on either the weekend of June 12 or June 19, and could even clinch the title that weekend if they win and Man City lose to Norwich.