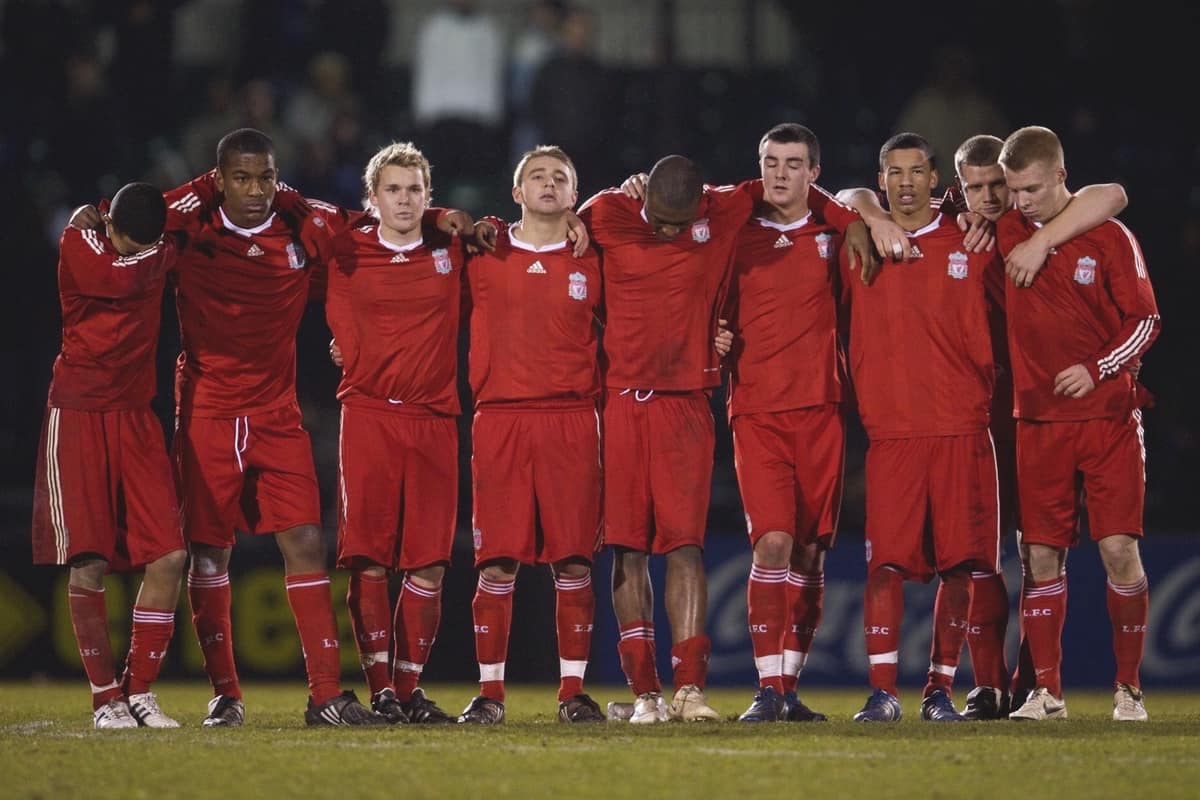 All manner of interesting characters and hotly tipped prospects have worked their way through the youth ranks at Liverpool over the years, but how many do you know?

We’ve all been there before, pinning our hopes on the next big thing to come through at Kirkby, only for them to move on quietly after a brief glimpse of a breakthrough.

Those working at the academy take great pride in developing strong characters as much as players, and there is equal interest in those making the grade elsewhere as there is the few who establish themselves as regulars for the Reds.

Whether that be in the lower leagues or abroad, youth coaches will be following their progress intently, as they forge their own path away from Anfield.

Some are more recognisable than others—take Conor Coady, now captain at Wolves, for instance—while some could walk through Liverpool One untroubled, despite once wearing the Liverbird on their chest.

For many fans there is little interest beyond the first team, but for others, the squads operating at Kirkby can at times be more intriguing.

So how well can you remember those who turned out for the Reds’ youth team only to find themselves elsewhere later in their careers?