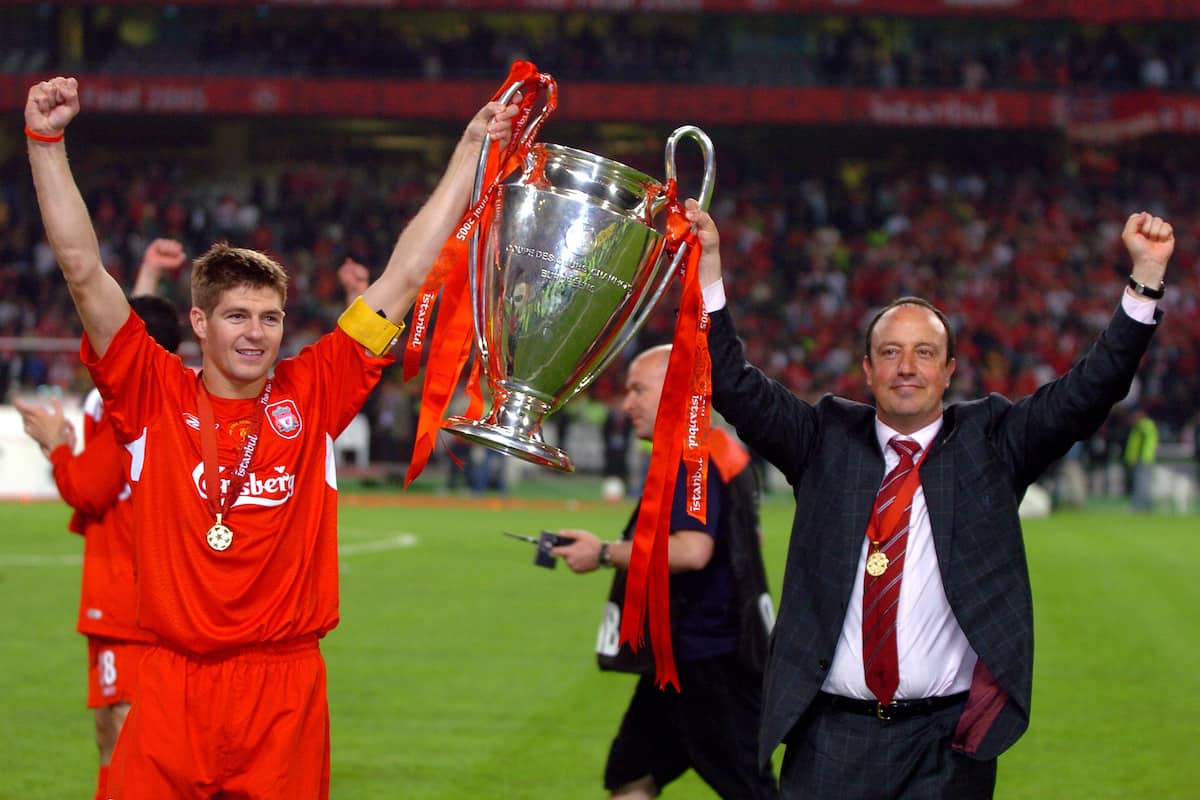 The Miracle of Istanbul remains one of Liverpool’s greatest-ever nights, 15 years on. But how well do you think you know the Reds’ triumph in the Champions League?

For a long time, the comeback victory over AC Milan was the last time a Liverpool side had lifted the European Cup, only for Jurgen Klopp‘s side to seal the trophy in 2019.

The events on the way to Madrid will live long in Anfield folklore, alongside those made under Rafa Benitez in 2005, as the Reds produced a miracle in Turkey.

It is one of the most talked-about games in the history of football, let alone on Merseyside, and is fondly cherished by Liverpool supporters around the world.

But how well do you think you remember that night?

On the 15th anniversary of Liverpool’s fifth European Cup win, we’ve put together 15 questions to test your memory.

Think you know the Miracle of Istanbul? Try get all 15 right!