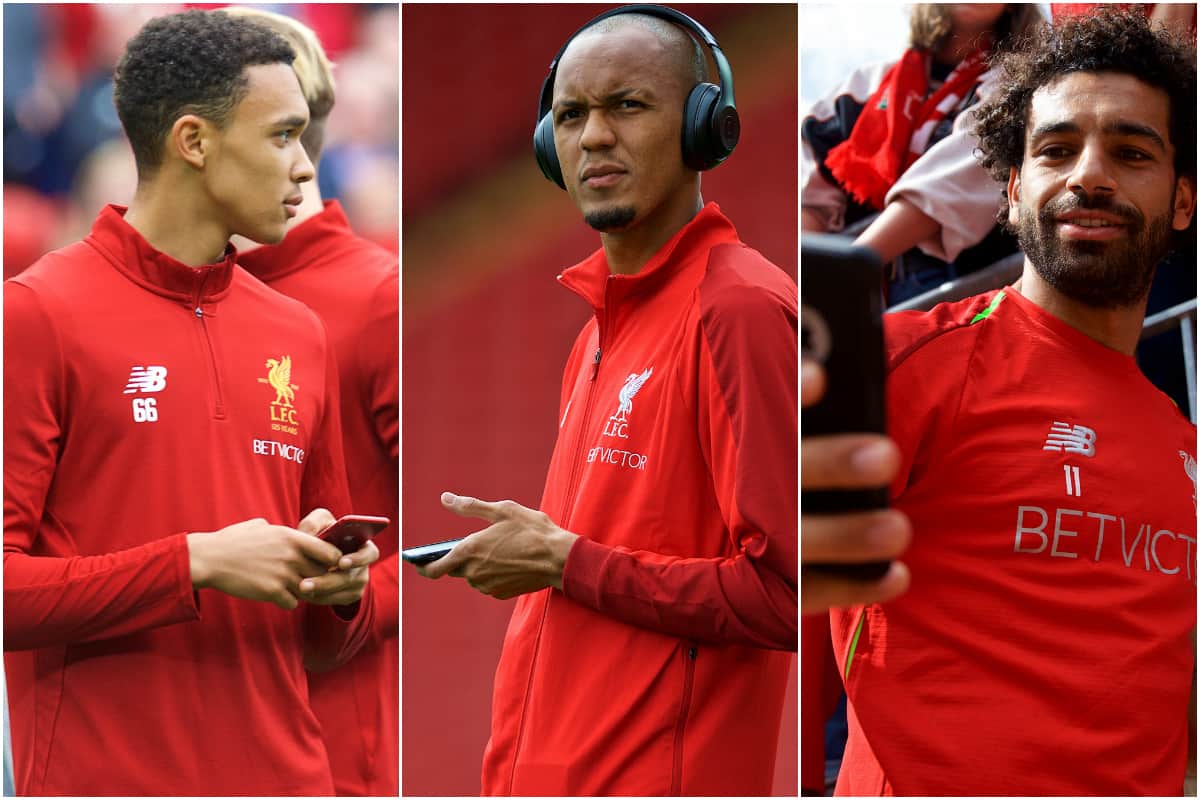 Think you can recognise James Milner‘s tweets from Andy Robertson‘s? And how about those from almost a decade ago? Try and guess the Liverpool player from their posts!

Social media can be a positive outlet for the modern footballer, allowing them to connect with their supporters in a way closer than those of decades past.

But in some ways it is baffling why players indulge in the likes of Twitter and Instagram, as many have landed themselves in hot water for ill-judged posts or attracted criticism after problems on the pitch.

The majority of the Liverpool squad have Twitter accounts—with the exception of Joel Matip, Dejan Lovren, Naby Keita and Sadio Mane—with some more prolific than others.

In Milner’s case, social media is an outlet for dad jokes, while for others it is simply a method of fulfilling media duties with the obligatory “#wegoagain” after a difficult result.

But could you distinguish an Alex Oxlade-Chamberlain tweet from an effort from Trent Alexander-Arnold?

We’ve taken a deep dive into the Twitter profiles of the current Liverpool squad to find 10 old tweets, and we’re asking you to name who tweeted them.