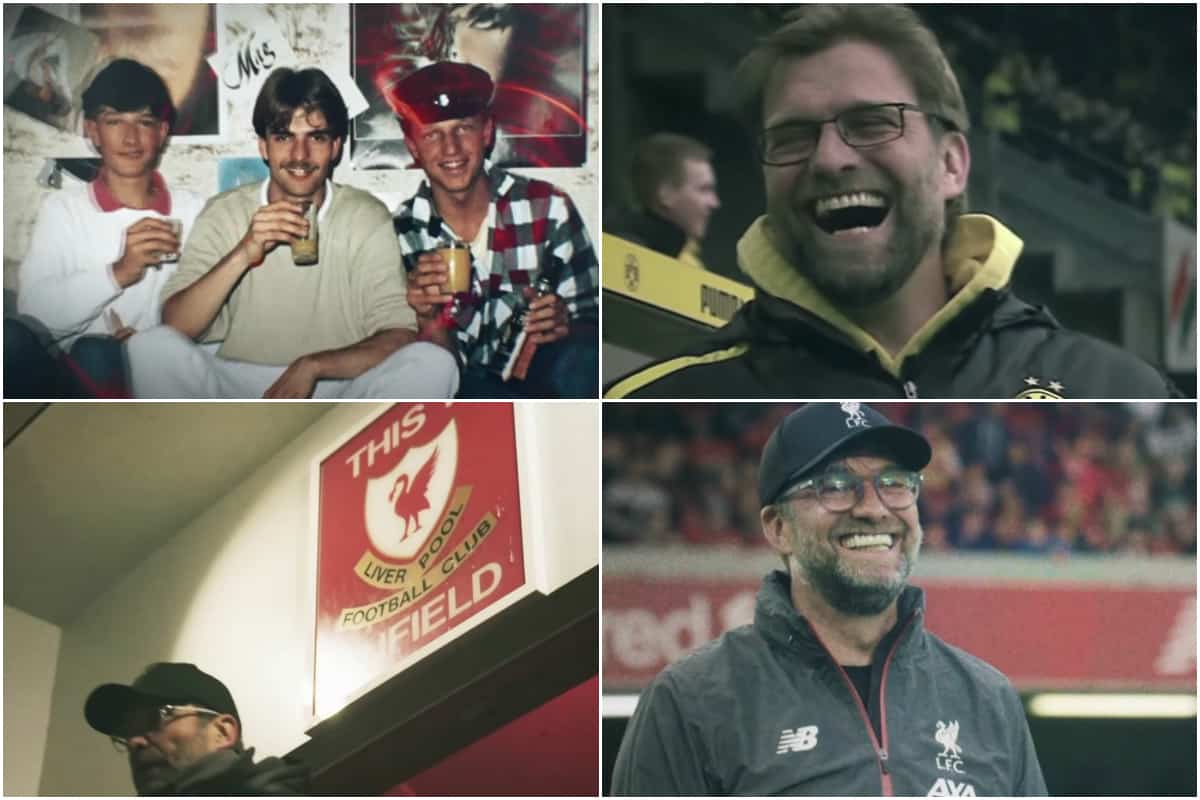 Jurgen Klopp is the first Liverpool manager to deliver a league title in 30 years, and it all came to be after two paths became one in October 2015.

The journey to this moment has been anything but straightforward, eight permanent managers have taken the helm in the time between May 1990 and June 2020.

While the Reds won 11 major honours prior to Klopp’s arrival, the league title remained elusive and always out of reach, even when it appeared as though destiny had finally come calling.

And as Liverpool were left to watch on as Man United rose to the fore and any success they achieved to fall outside of the top-flight, Klopp was plying his trade in Germany- first as a player with Mainz before turning to management.

For lack of better words, Liverpool and Klopp were worlds away from one another but little did they know they would unite to create a world-conquering side, one which would hold the title of World, European and English champions simultaneously.

And in honour of the Reds’ triumph, BT Sport have released an incredible video which traces Klopp and the club’s movements before they joined forces in 2015 all the way through to being crowned Premier League champions.

It’s enough to leave anyone a blubbering mess as ‘Strange Weather’ plays in the background as we watch the years tick by from 1990.

From Klopp turning from player to manager and Liverpool winning the UEFA Cup in 2001 and bidding farewell to Robbie Fowler to the Reds still being unable to fulfil their league title dreams while Klopp takes Dortmund to the top.

But the wheels would be set in motion on October 8, 2015, when Klopp was unveiled as Liverpool manager and in the five years since he has cemented himself as a legend of the club – and his story is not over yet.

‘You’ll Never Walk Alone’ has defined his career in football and as he once said: “Maybe that’s the story of my life – I never wanted to walk alone. Maybe that’s it.”