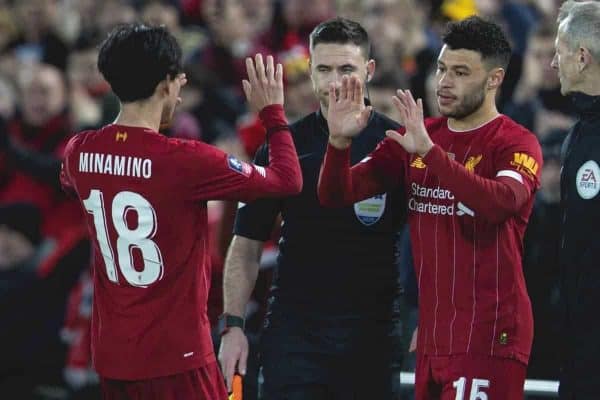 Liverpool have topped the pile in fees paid to agents and intermediaries in the Premier League in 2019, according to the latest figures.

The Reds currently top the table after accumulating 86 points to date on the field, but they also find themselves leading a list which is not as desirable.

The FA published figures for deals from top-flight clubs between February 1, 2019, and January 31, 2020, on Wednesday which saw a collective £263.3 million paid out to agents and intermediaries.

And despite failing to make any significant signings in that time, Liverpool accounts for a stunning £30.3 million of the fees – the most of any club in the division.

Liverpool landed young duo Sepp van den Berg (£1.3 million) and Harvey Elliott (fee yet to be determined) in the summer along with Adrian and Andy Lonergan, on free transfers, while Takumi Minamino joined in the winter for £7.25 million.

But it is the work of extending contracts for the likes of Divock Origi, James Milner, Joel Matip, Alex Oxlade-Chamberlain and Jurgen Klopp which has contributed to the figure as the club look to keep hold of the people responsible for pushing Liverpool to new heights.

In addition to handing out extensions or professional terms to a raft of youngsters, including Curtis Jones, Ki-Jana Hoever, Paul Glatzel, Jake Cain and Leighton Clarkson.

Although the figure is down on last year’s £43.8 million, it is the third successive year whereby the Reds have paid more to agents than any other club.

Interestingly, Everton are next on the list in fifth place (£16.9m), despite sitting 10th in the league table.

The total fees paid to agents in the Premier League saw a minor increase on numbers from 2018, with a £2.6m rise recorded.

But how the coronavirus will impact the figures for the upcoming year remains to be seen as clubs look to navigate an unprecedented climate.