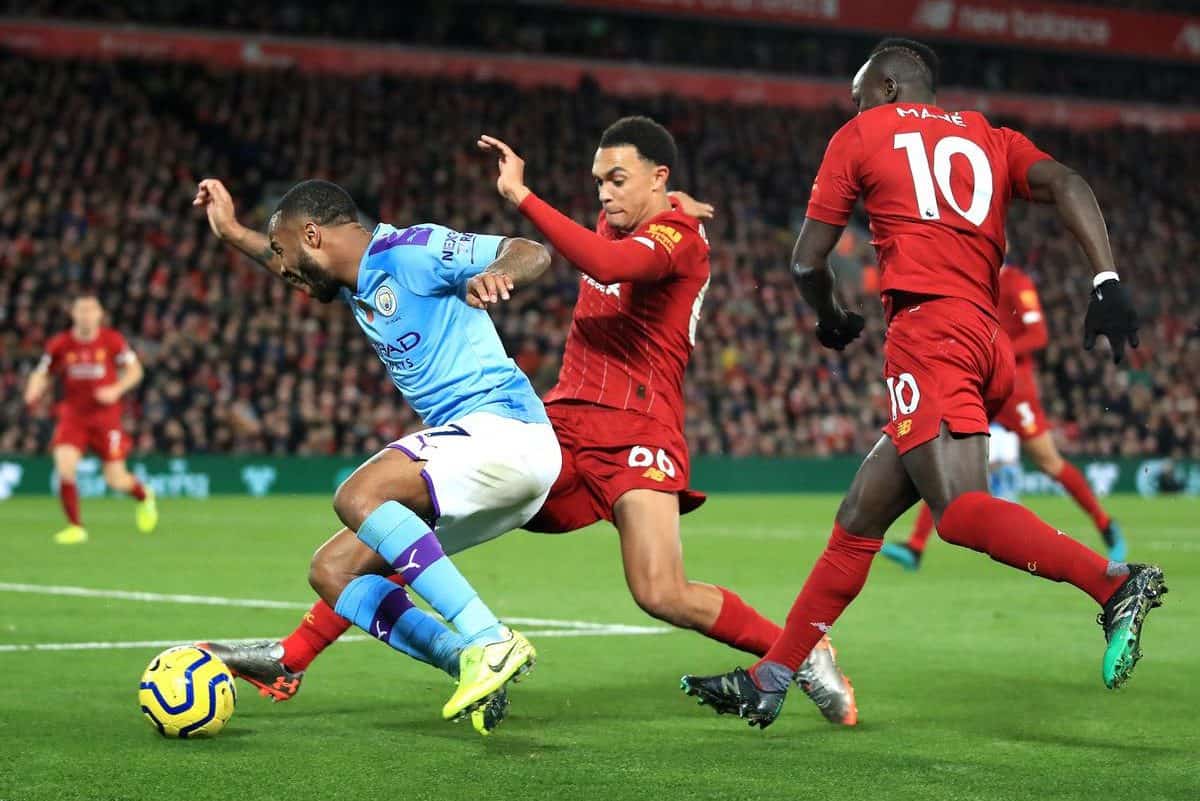 Premier League clubs have agreed in principle to the use of neutral venues where necessary in order to complete the 2019/20 season, but have delayed a decision on how to end the campaign if it is cut short.

The use of neutral venues has been a hugely controversial topic in the English top flight since the season was suspended in March due to the coronavirus pandemic.

Clubs were told at the start of May the only way to complete the season would be to play all the remaining 92 matches at eight to 10 approved neutral venues.

A number of sides, including Brighton and Watford, said doing so would put the integrity of the competition in question.

Premier League chief executive Richard Masters held fresh talks with the government and the police as the position appeared to shift, but last week the UK’s football policing lead, deputy chief constable Mark Roberts of South Yorkshire Police, said five matches were set to be played at neutral venues at the request of local forces.

In addition to that, Roberts said any match where runaway league leaders Liverpool could win the title would have to be played at a neutral venue.

The PA news agency understands clubs have now accepted the use of neutral venues in principle, where it is considered necessary by the emergency services and safety advisory groups, or where games have to be switched due to a localised lockdown.

Merseyside Police appeared to contradict DCC Roberts when they said they were happy to police matches in Liverpool, including the Merseyside derby at Goodison Park due to be played over the weekend of June 19-22 which was one of the five matches listed.

Liverpool City Council’s safety advisory group will convene next week to make a decision regarding that fixture. The Metropolitan Police have said they are awaiting the proposed fixture schedule before making decisions on any games under their jurisdiction.

While there was a breakthrough on neutral venues, no agreement was reached on a framework for cutting the season short when the clubs gathered for a shareholders’ meeting on Thursday.

It is understood clubs felt that the momentum is with ‘Project Restart’, with only a tiny percentage of individuals connected to the 20 clubs testing positive for coronavirus since clubs resumed training last month.

Clubs have decided to revisit the issue only if they are in a situation where abandoning the season appears necessary.

The English Football League’s 71 clubs are voting on a curtailment framework next week, and the government guidelines for a return to domestic competition state the need to have an agreed procedure in place to “modify, restrict, postpone or cancel the competition” before progressing to a return to action.

The Department for Digital, Culture, Media and Sport has been asked for comment. 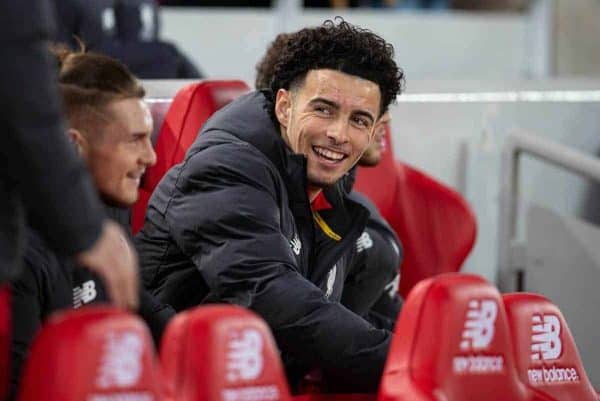 Premier League clubs will be allowed to use up to five substitutes, instead of the usual three, in the remaining games of the 2019/20 season.

The league has adopted the temporary dispensation to the laws, which was approved by the International Football Association Board last month to help manage the workload of players as they return to action after the suspension of competition.

Matchday squads will increase to 20 from 18 as a result, and the substitutions can only be made at a maximum of three points in the match to avoid unnecessary delays.

There was no immediate news on the fixture list or broadcast schedule for the 2019/20 season, but that could follow at some point in the next 24 hours.

The Premier League is provisionally due to restart on June 17 with the rearranged games between Aston Villa and Sheffield United and Manchester City versus Arsenal, with a full programme of games taking place over the weekend of June 19-22. 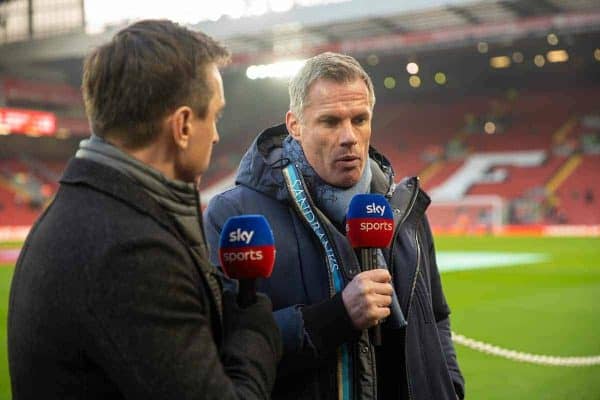 All 92 matches will be televised because all of them are being played behind closed doors, and 33 will be available free to air.

Clubs also discussed the draft protocols on returning to play and on matchday operations, which cover issues such as the number of people allowed inside a stadium when games are being played.

Consultation on these will continue, and they must be signed off before June 17.