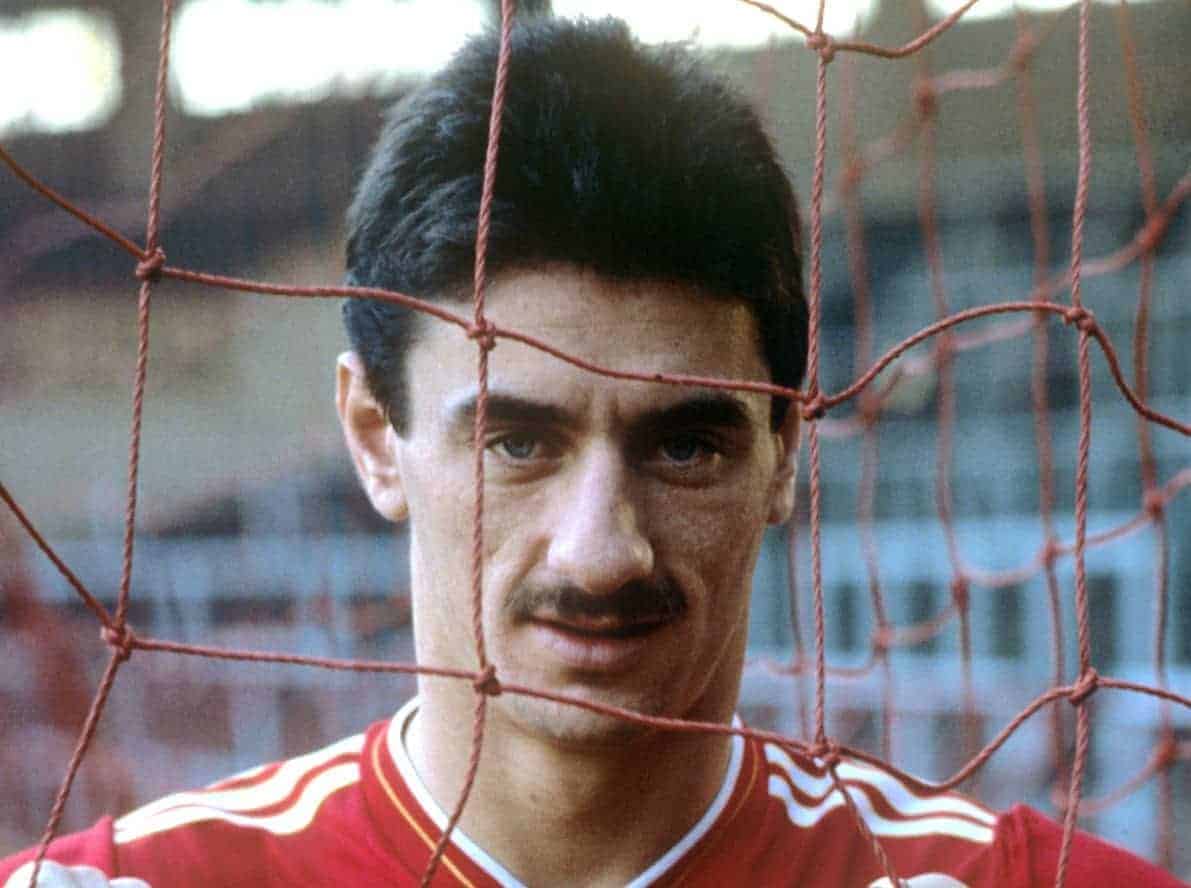 Ian Rush is Liverpool’s most prolific goalscorer of all-time, a revered and legendary figure. But how well do you know his career?

The Wales international spent a total of 15 years at the club over two stints, after jetting off to Juventus for one season in 1987/88.

Rush’s time at Anfield was full of record-breaking feats and he is remembered for his goal-scoring instinct, pace, game awareness and gritty determination to also do the dirty work.

Life at Liverpool, however, did not get off to a flying start as he had felt he wasn’t initially getting a fair crack at the first team under Bob Paisley.

But his time would soon come and he would forge a story of legend, wreaking havoc both domestically and in Europe.

Rush made Liverpool’s No. 9 shirt his own, but how much do you know of his career?

There are 12 questions – can you get them all right?