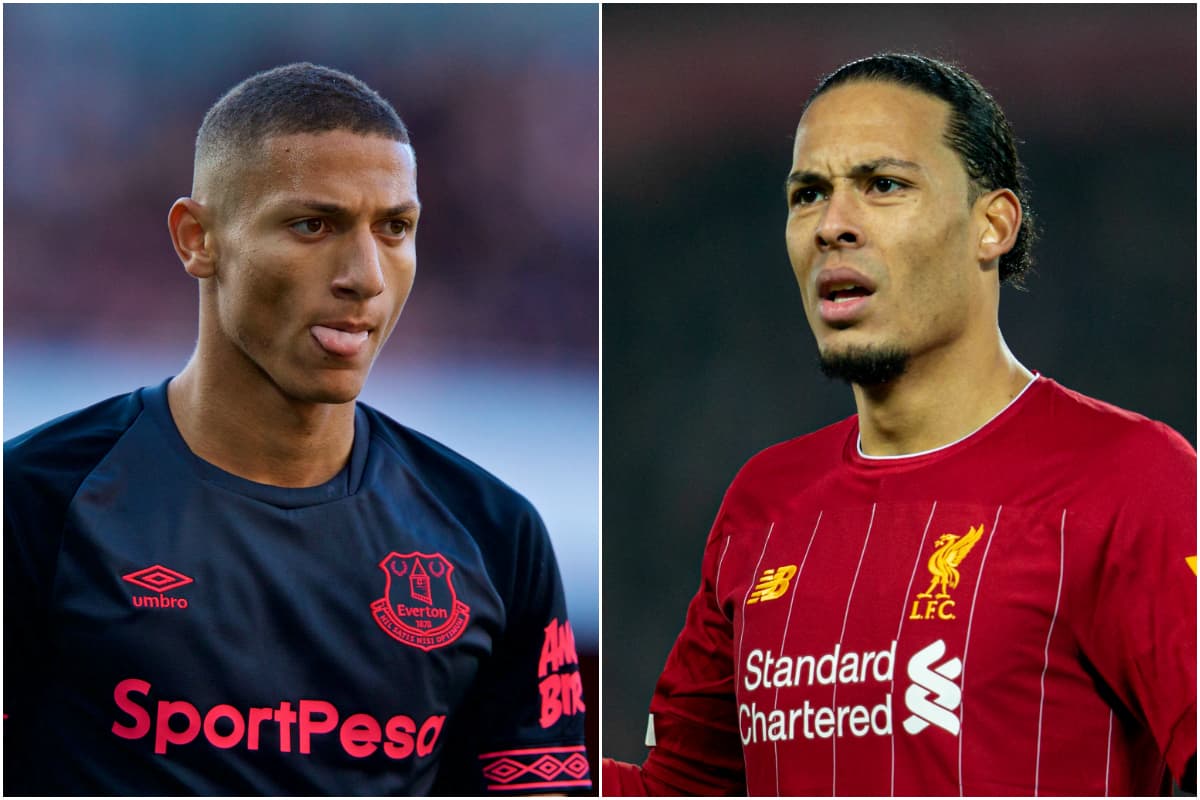 Everton striker Richarlison has made the wild claim that Virgil van Dijk is not among the three best centre-backs in world football, joking “I’ve already dribbled past him.”

There’s nothing better to stoke the fires before a Merseyside derby than a personal jibe about the player you will come directly up against.

When it comes to Van Dijk, it is certainly not advised, with the Dutchman in position to respond with an emphatic performance on the pitch, as undeniably the best defender in the Premier League.

Richarlison may not agree, claiming in an interview with Brazilian outlet Desimpedidos that our No. 4 did not deserve his place in the Ballon d’Or rankings alongside Cristiano Ronaldo and Lionel Messi.

“People talk a lot about him, yes he is a great defender but I’ve already dribbled past him,” he joked.

“He was chosen as one of the top three in the world as he had an excellent season.

“But yes, for me there are better defenders.”

He went on to claim that his compatriots Thiago Silva and Marquinhos are better than Van Dijk, along with Real Madrid centre-back Sergio Ramos—a player, it should be stressed, he is yet to come up against. 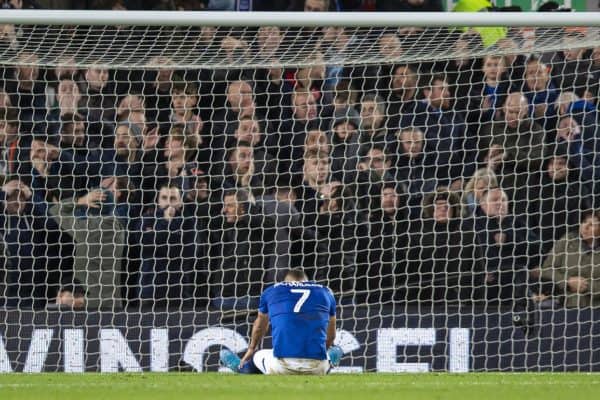 The 23-year-old has played against Van Dijk on four occasions so far and is yet to emerge on the winning side once, losing three and drawing the other.

Richarlison did score once in those four games, that being in the 5-2 thrashing of Everton at Anfield in December, while the dribble he is referring to seems to have been in the Blues’ 1-0 loss in the same fixture a year earlier.

That saw him clip the ball past Van Dijk before slipping in the box and allowing Alisson to collect it comfortably, having already shifted away from goal.

It is not a feat to be particularly proud of, and that is perhaps why Richarlison acknowledged it with a laugh, but given his baiting of Van Dijk he may not be so positive come 9pm on Sunday night.

How many times have we been here before with opponents talking down Liverpool before a game, only for it to come back to bite them?