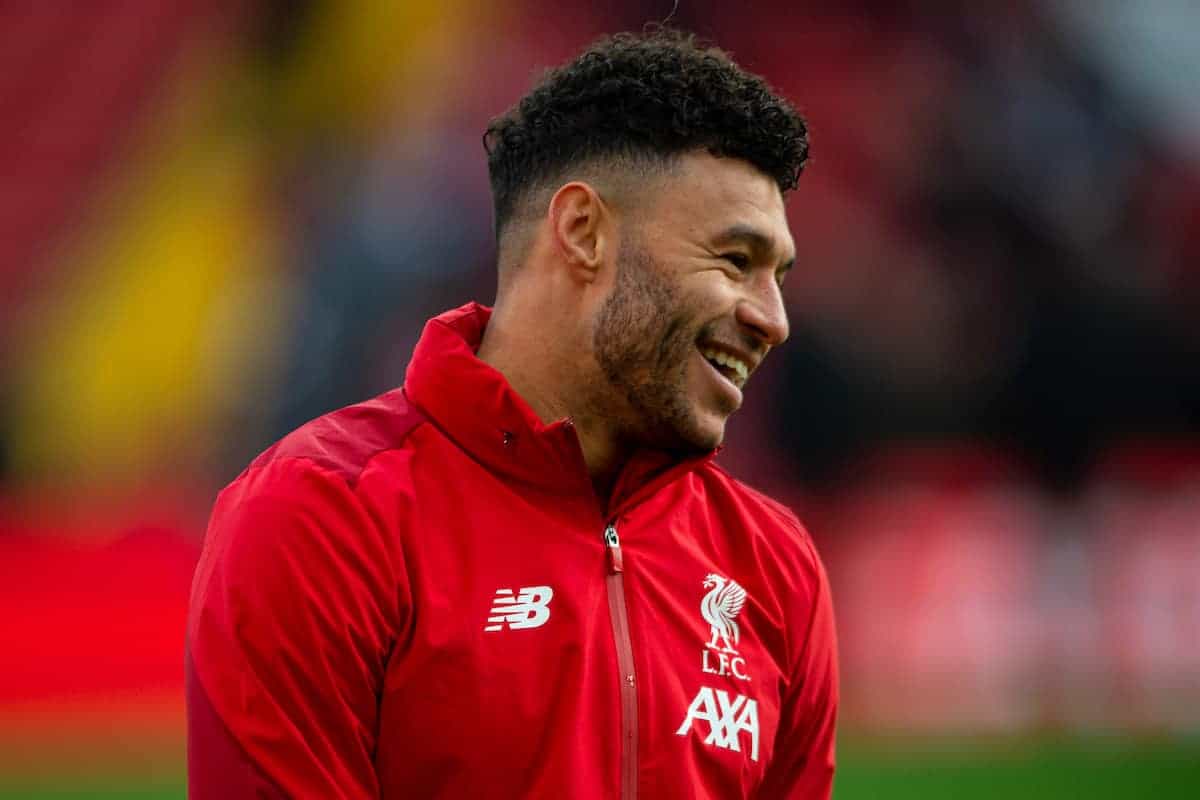 Liverpool need a victory tonight to keep their hopes of amassing 102 points alive, and Jurgen Klopp has restored his strongest possible XI for the trip to Arsenal.

The Reds were left frustrated by wasted opportunities and impressive saves from the opposition goalkeeper last time out, but will look to swiftly put that behind them at the Emirates.

Recent meetings between the two have become high scoring affairs with a combined 67 goals being scored in the last 14 league and cup meetings.

And should Liverpool add to Arsenal’s woes and emerge victorious tonight they will set a new club record of 14 away league victories in one season and move to 96 points.

Alisson will be tasked with shutting out the Gunners, with a full-strength defence sitting ahead of him made up of Trent Alexander-Arnold, Joe Gomez, Virgil van Dijk and Andy Robertson.

In the middle of the park, Fabinho continues to operate in the No. 6 role and is joined by Gini Wijnaldum and Alex Oxlade-Chamberlain, who starts against his former side.

Finally, Roberto Firmino will spearhead the attack and look to pile further misery on Arsenal by adding to his career tally of eight goals against the Londoners and will be flanked by Sadio Mane and Mohamed Salah – who makes his 150th appearance for Liverpool.

And on the bench, the boss has the likes of Naby Keita, Curtis Jones, Takumi Minamino to call upon if and when required. 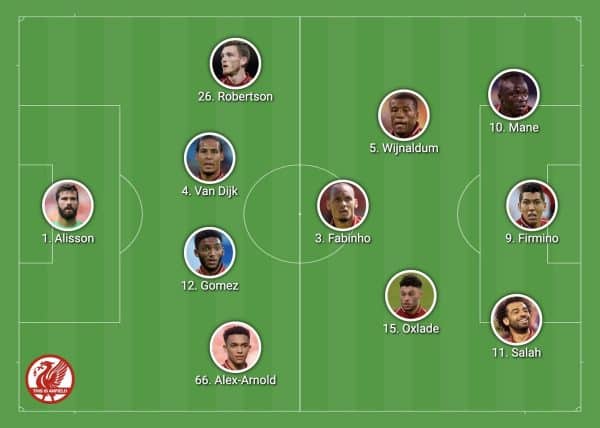