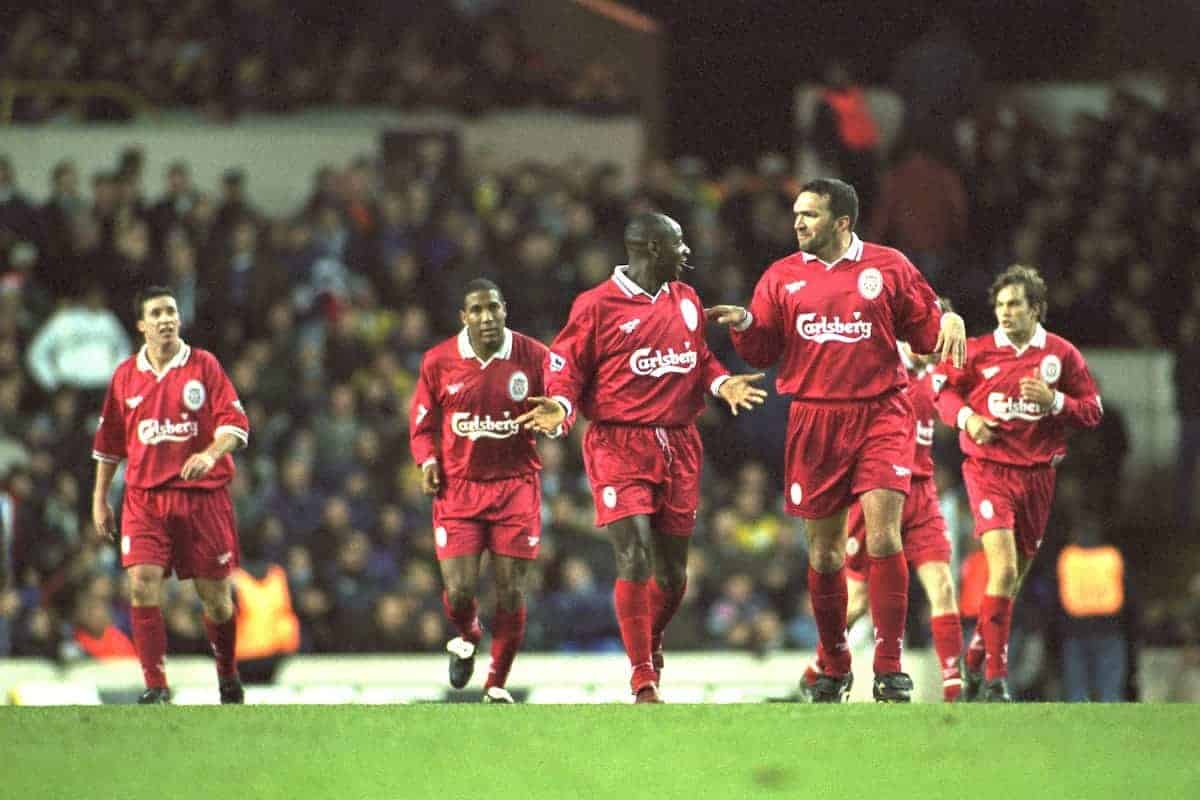 We are turning back time here and seeing how well you can remember faces who graced Liverpool Football Club during the 1990s.

The 1990’s, the time when Pleasure Island was still around, Blockbuster was alive and thriving, you could follow the football on Teletext and Liverpool were in a major transitional period.

The early years of the decade brought a league title and an FA Cup, but it was to be a decade of change as the Reds were forced to rebuild after their era of dominance.

And while Liverpool had more than a handful of household names who emerged in the ’90s, with the likes of Robbie Fowler, Jamie Carragher, Steve McManaman and Michael Owen, there were some players who may not be so easily identifiable more than 20 years on.

And your task here is to identify these 12 former Reds.

Can you successfully name all 12?