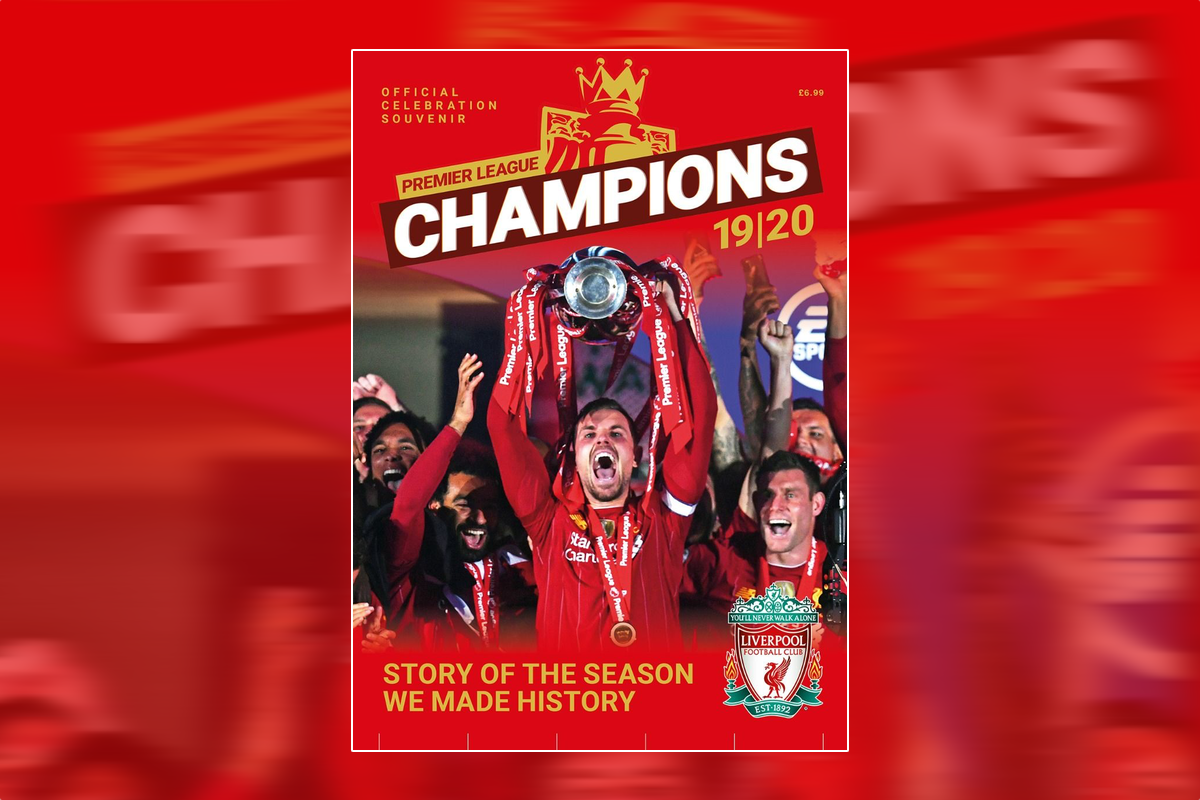 We’ve got five copies of the official Liverpool FC Champions magazine to give away!

Liverpool Football Club are champions of the Premier League for the first time in their history, ending a 30-year wait since their last top-flight title.

Written by the talented team that produces the official matchday programme and magazine, including This Is Anfield columnist Chris McLoughlin, this is the complete story of a historic season.