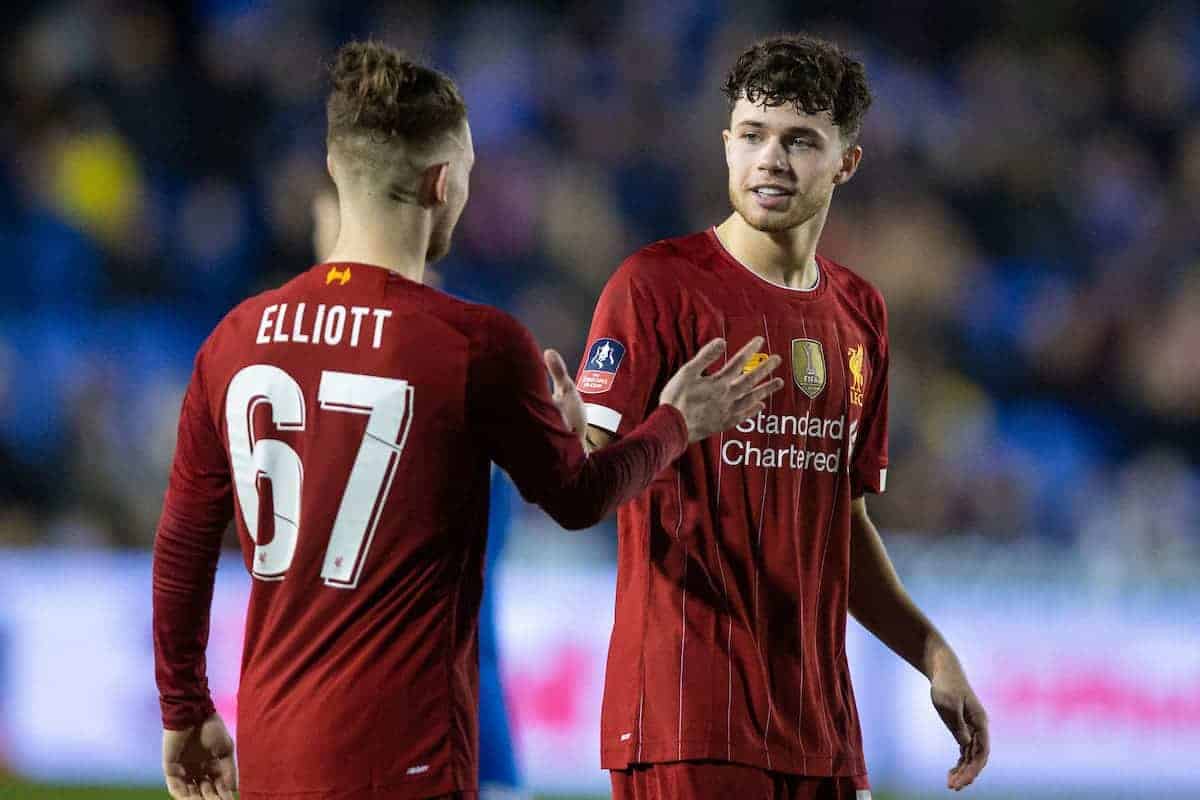 Attention turns to domestic cup for the first time in 2020/21 as Liverpool meet Lincoln City in the League Cup third round on Thursday night.

Liverpool continued their winning start to the new Premier League season with a comfortable 2-0 win at Chelsea on Sunday, an occasion which marked the debut of Thiago.

It was a clash which saw Jurgen Klopp‘s side flex their muscles as Frank Lampard’s men struggled to lay a glove on the reigning champions, ensuring a full complement of points after two games.

But league exploits are to be temporarily put on hold as attention is cast towards League Cup commitments, with League One’s Lincoln City the opposition – a team Liverpool last met in the Second Division in 1961.

While not exactly high on the priority list, the competition presents another chance to clinch silverware while offering valuable game time to youth players and those on the fringe.

The trip to Lincoln comes four days after the league game at Stamford Bridge and four before Arsenal‘s visit at Anfield, where regular members of the XI are to receive an early mid-week break.

The Reds should have few issues in progressing to the next round, but will expect a plucky Lincoln side to meet them on Thursday night as they look to meet another Premier League side in the fourth round, with the winner to meet either Arsenal or Leicester in the fourth round.

It will be a much-changed side from the one which met Chelsea over the weekend, but the likes of Jordan Henderson, Joe Gomez, Joel Matip and Alex Oxlade-Chamberlain will be missing with respective injuries and knocks.

Excitingly, the game will likely provide the chance to cast an eye on two new signings in their first competitive fixture, with Kostas Tsimikas and Diogo Jota in the running to start – while Thiago could also get a full debut.

Assistant Pepijn Lijnders has promised a surprisingly strong side for the tie, with plenty of options available to the Reds, especially in attack. 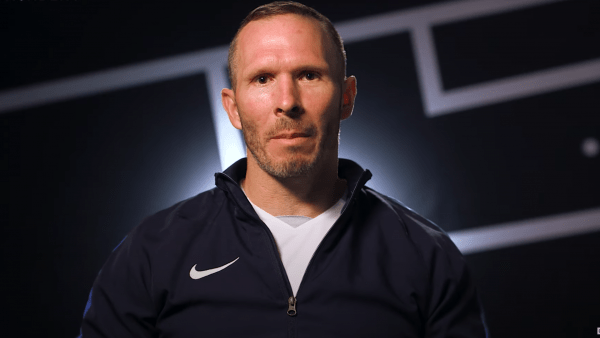 It has been three years to savour for the Imps, who in 2016/17 were plying their trade in the National League.

A total of two promotions in four seasons now sees them back in League One, with 2020/21 their second season in the division, where manager Michael Appleton took the reigns a month into last season.

Lincoln have started 2020/21 brightly, registering five wins from as many games – one of which included overcoming League Two’s Bradford in the second round of the League Cup to the tune of 5-0.

There will be an abundance of unknown faces for Liverpool fans, but Liam Bridcutt, formally of Brighton, Sunderland and Leeds is expected to feature, while midfielder Conor McGrandles and defender Joe Walsh both featured for MK Dons against the Reds at this stage of the competition last season.

Last 5 against Lincoln (All Competitions)

The fixture will, of course, take place behind closed doors as the effects of the pandemic remain ongoing.

Interestingly, the stadium has been home to the Imps since 1895, with the club initially playing at John O’Gaunts from its inception in 1884.

Bruce Grobbelaar played for Lincoln City, albeit very briefly back in 1998.

Four years after leaving Liverpool, the legendary goalkeeper signed for the Imps on December 10 and went on to make just two appearances for the club.

The first came in a 0-0 draw with Colchester before a 4-1 defeat at the hands of Wycombe, but by Christmas, he was released from his contract to bring an end to a very short tenure between the sticks for Lincoln.

“This group, the whole team has created a mentality to see each next game as a final. The team that represents us will be a strong team, they will show hunger, desire to put our game in place.

“We want to attack each competition. In football you cannot think far ahead, it will be each three days we play until January. We are prepared for that. This team has the mentality to just focus on the next game and that’s what we do.”

Lincoln vs. Liverpool will be shown live in the UK on Sky Sports Main Events and Sky Sports Football, with coverage starting at 7.30pm (BST) ahead of the 7.45pm kickoff.

Chris Williams has you covered on This Is Anfield’s liveblog, keeping you entertained and up to date with all the action with his regular biased commentary, starting from 7.15pm (BST).