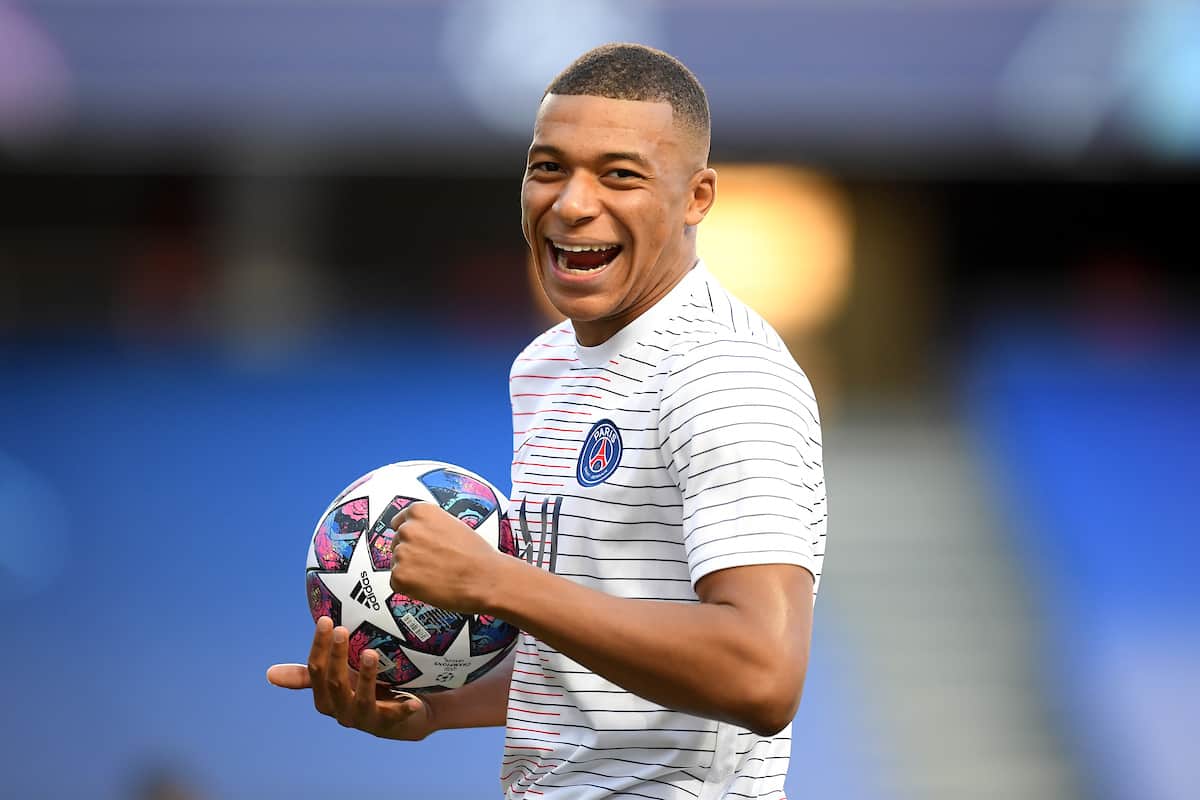 Liverpool and Real Madrid are both said to be in “regular contact” with Kylian Mbappe ahead of a possible exit from PSG in 2021, which has sparked excitement in fans.

Mbappe has been on the Reds’ radar for many years, with the club having made efforts to sign him from Monaco in both 2016 and 2017, and Jurgen Klopp is said to have met with young Frenchman.

He joined PSG initially on loan in 2017 before a £165.7 million permanent move the following year, and since then he has scored 91 goals and laid on 51 assists in 125 games for the Ligue 1 champions.

But amid speculation that he could look to leave Paris in the near future, French publication L’Equipe have claimed that both Liverpool and Real are in “regular contact” with Mbappe.

Analysing the report, Get French Football News claim that the two clubs, along with PSG, are the only likely destinations for the 21-year-old in the future, ruling out Barcelona, Man City, Juventus and Bayern Munich.

Mbappe could require a world-record fee to sign, given his current ability and potential to overtake Lionel Messi and Cristiano Ronaldo as the world’s best in the near future, but it should be noted that he enters the final year of his deal in 2021.

This could allow Liverpool to enter the race for a player Klopp admires greatly, saying in November that “from a sporting point of view, there are not a lot of reasons to not sign him,” but that there was “absolutely no chance” based on the finances at the time.

The player himself is a big fan of Klopp’s side, saying in January that “what Liverpool do in this moment is amazing,” and “they’re like a machine.”

Liverpool bringing in Thiago from Bayern this month has raised hopes of a future deal for Mbappe, whose profile is even greater than the Spaniard, who himself is arguably the biggest name brought into Anfield in many, many years.

Whether or not a deal is likely, the news has prompted supporters to gear up for #Mbappe2021 on social media:

FSG would definitely like the idea of signing Mbappe, kit sales would be insane and he’ll literally be the face of football in a few years, the money he’d make the club would be insane

Mbappe will have 1 year left on his contract next summer. He’s with NIKE, good friends with Lebron James and he’s been flirting with us for a few years. #Mbappe2021 in full swing. ? pic.twitter.com/ZuJO1kOhEm

He'd only have one year left on his deal https://t.co/G5kLayRmfM pic.twitter.com/uktDqK4CgX

Edwards preparing that £1000 up front + LFCtv subscription for a year and £30m over 10 years bid for Mbappe pic.twitter.com/EURWXtY4NP

Klopp once he adds Mbappe next summer #Mbappe2021 pic.twitter.com/GWtkKY9CUz

Only a matter of time #Mbappe2021 pic.twitter.com/ThO29TN1ky

Liverpool’s new association with Nike, who sponsor Mbappe, and Klopp’s long-standing praise for the forward will ensure this rumour never goes away.

For now it remains pure speculation, but if the Reds keep growing and keep winning, perhaps it will not just be a fantasy after all.