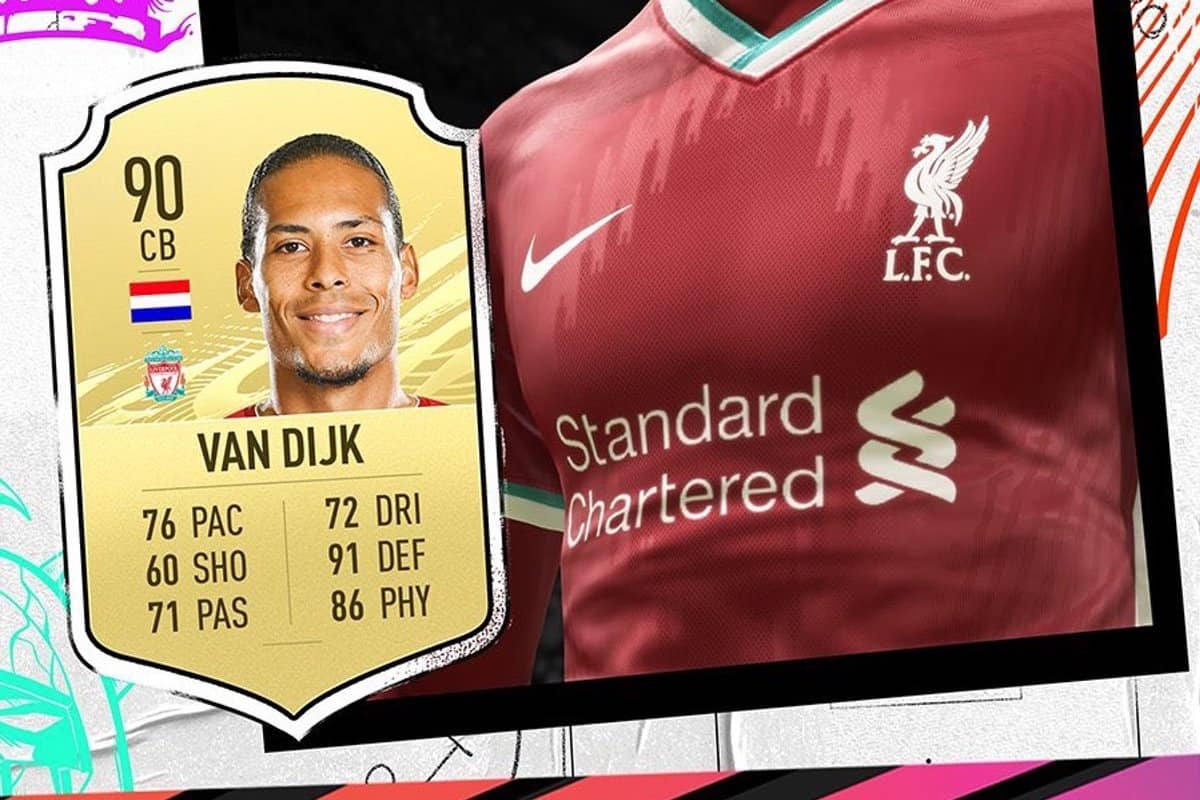 Four Liverpool players are rated 90 or higher in the latest instalment of the FIFA franchise, FIFA 21, with only 12 players across world football ranked as highly.

FIFA 21 is due for release on October 6, and this week saw the reveal of the top-rated players across the popular video game.

The highest is, unsurprisingly, Lionel Messi, with the Barcelona captain above Cristiano Ronaldo and leading the way for the game’s very best players.

Only 12 players are rated at 90 or over in FIFA 21, and incredibly, four of those are from Liverpool, highlighting the club’s standing in world football.

Kylian Mbappe and Marc-Andre ter Stegen have also been given 90, while the next best from the Premier League is Sergio Aguero on 89.

Alisson, Mane, Firmino, Robertson and Fabinho have all been given increases in their ratings from last year’s game, but Alexander-Arnold’s is perhaps the most impressive, rising from 83 to 87 to break into the top 100.

“Yeah, I’m happy of course, 87, jeez. Wow, that’s high,” the right-back said, reacting to his rating on Football Focus, before setting the target of “89 next season.”

Keita’s seems rather low, but the Guinean is likely to rise up the charts if his excellent form of late continues into 2020/21.