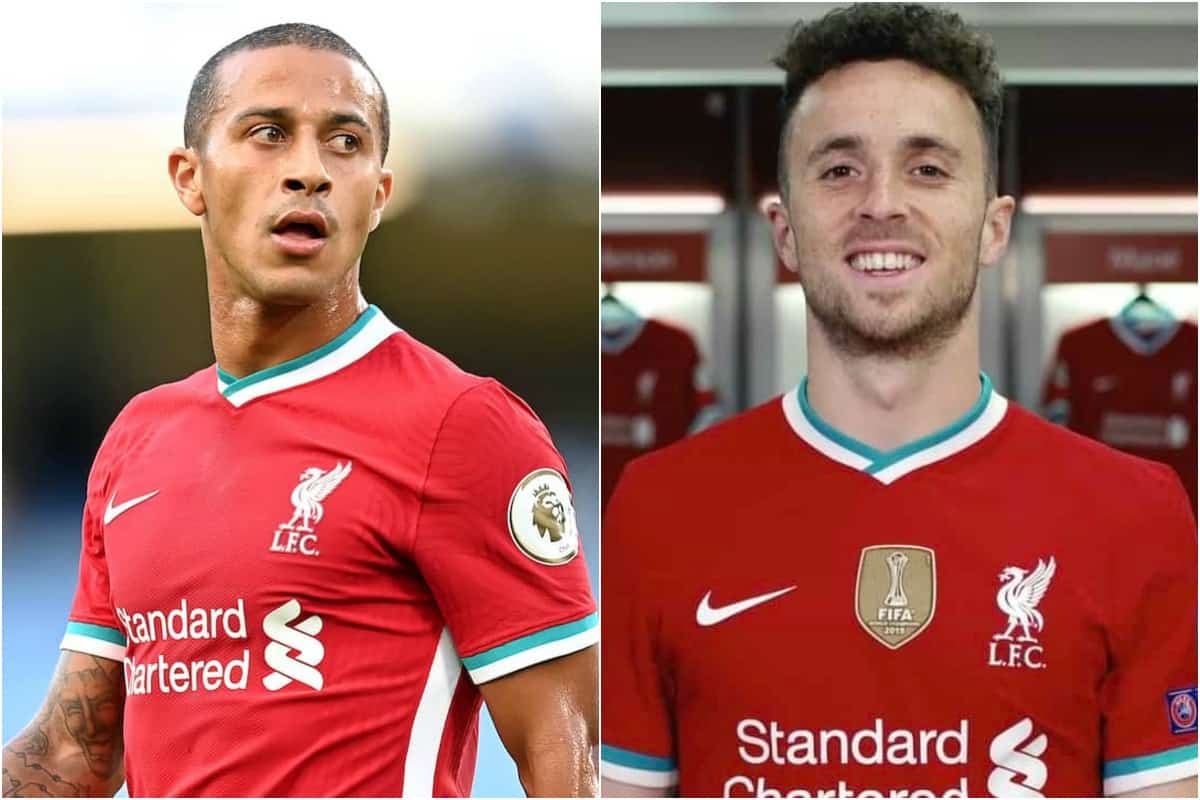 Liverpool assistant manager Pep Lijnders insists new signing Diogo Jota will have no problem making his mark at the club as he is as technically-gifted as Mohamed Salah, Roberto Firmino and Sadio Mane.

The Portugal international, who joined at the weekend from Wolves for an initial fee of £41million, has been bought to provide support to the Reds’ famed front three.

He will most likely get an early chance to impress in the Carabao Cup third-round tie at Lincoln on Thursday and Lijnders, who has a long association with the player from their days in Portugal, is convinced it will not be long before he is up to speed.

“What can I say? His technical level is on the same as our front three,” said the Dutchman, who promised people might be surprised by how strong their team is against the unbeaten League One side.

“He has so much future in the game and he will have a great pathway inside our club. He’s like a pressing monster, so he will fit in straight away.

“We played against each other when he was very young. In Portugal, they all say what a great signing Liverpool made, because they know exactly how he is and what kind of potential he still has.

“He will fit into our style. We are happy with him, and all the things we heard are true. He is a very professional, passionate, dedicated, brave player.”

Jota’s fellow new signing Thiago Alcantara has already had chance to show his quality with a 45-minute cameo in Sunday’s victory over 10-man Chelsea, having only arrived on Friday in a £20million deal from Bayern Munich.

Midfield is the one area where Liverpool have plenty of options but Lijnders said the 29-year-old gives them a different dimension and will have no issue fitting in.

“He is a great signing. We didn’t buy a problem, we bought a solution,” said the Dutchman.

“Good teams need good players and we are really happy he is with us because this team especially deserves a player like him because he will make sure we keep evolving.

“Teams adapt, teams try to destroy our plans and what is most important is that we stay unpredictable and unpredictability means from each position we can play the last pass and we can speed up the games and Thiago does that for us.”

Liverpool have used the Carabao Cup as a chance for some of their youngsters to gain experience but Lijnders said they would not be taking huge risks with their selection against Lincoln. 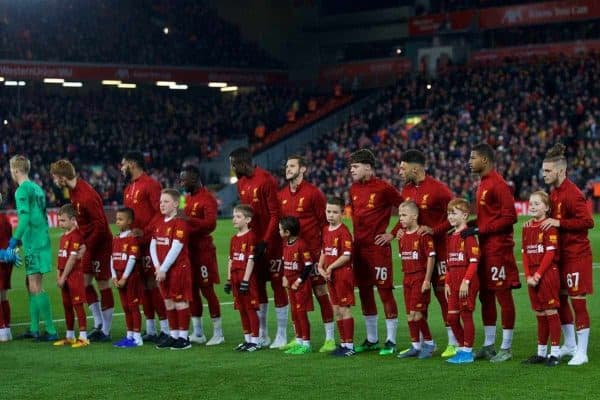 “Last year and even the year before, we spoke about talent and giving them opportunities. This phase is gone,” he added.

“These players who were talents then are now players inside our squad and have a very important role to play.

“The team tomorrow will be a strong team, I think some of you guys will be surprised.”

With Joe Gomez not due to start training until Friday and Joel Matip out until after the international break 17-year-old centre-back Billy Koumetio could make his debut providing he is able to train with the team on Wednesday having missed some days training.