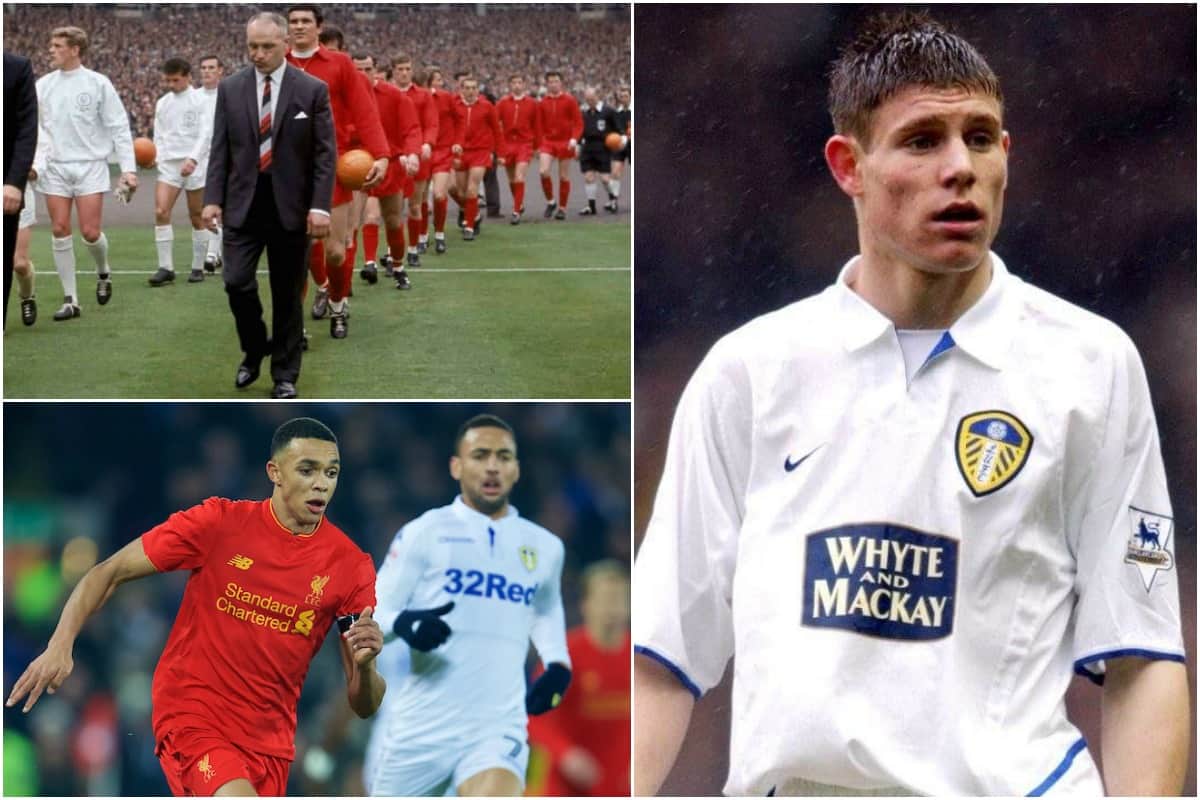 Liverpool’s bid to retain their Premier League title kicks off against Leeds United, a familiar foe who have made their long-awaited return to the topflight.

The 2019/20 campaign was one of relief and jubilation for both clubs as they finally saw their respective waits come to an end, with Liverpool topflight champions and Leeds securing promotion.

The two have long battled it out since their first meeting in 1924, and while matches have been few and far between since the turn of the millennium, there is no love lost.

And Anfield provides the backdrop as Jurgen Klopp and Marcelo Bielsa look to get the 2020/21 season underway on the right note.

But before then, see how well you know the Reds’ history with Leeds United in our latest quiz!